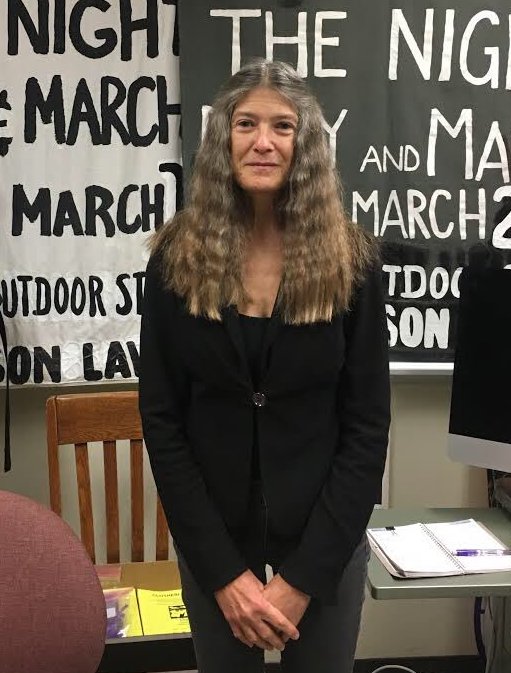 Susan Anderson got her passion for social justice and community service from her family. From a young age, she was taught by her mother to stand up for those in need. Her grandparents were involved in their communities, and her grandfather worked in public health.

Anderson was born in Lynchburg, Virginia, and grew up in Amherst County. She attended the University of Mary Washington as an undergraduate and majored in mathematics and classical civilization. She was an active member of many organizations, including the service organization Circle K and several honor societies. Since the university had recently become co-ed and was home to mostly women, Anderson wasn’t exposed to gender inequality on campus. When she came to Virginia Tech for graduate school, however, her eyes were opened to the lack of female representation.

"He took out a pair of suspenders, and, with great care, attached two of the snaps to the tops of his socks..."

Do you have a Virginia Tech memory you want to share with the VT Stories project? We're all ears!

We're collecting VT Stories in all shapes and sizes. Got a story to tell?

The VT Stories Project:
Sharing with the world what a Hokie really is

Every Hokie has a story, and VT Stories is committed to preserving and sharing as many of these stories as we can.

The VT Stories Oral History Project began in early 2015 as the result of some informal discussions among a small group of faculty, staff, and administrators across disciplines about utilizing the power of story in a number of different ways in a signature pilot project. 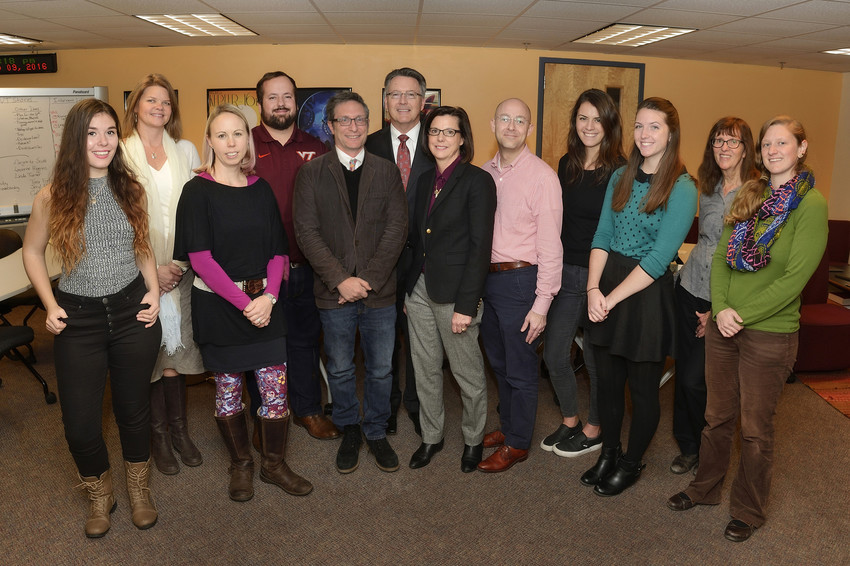