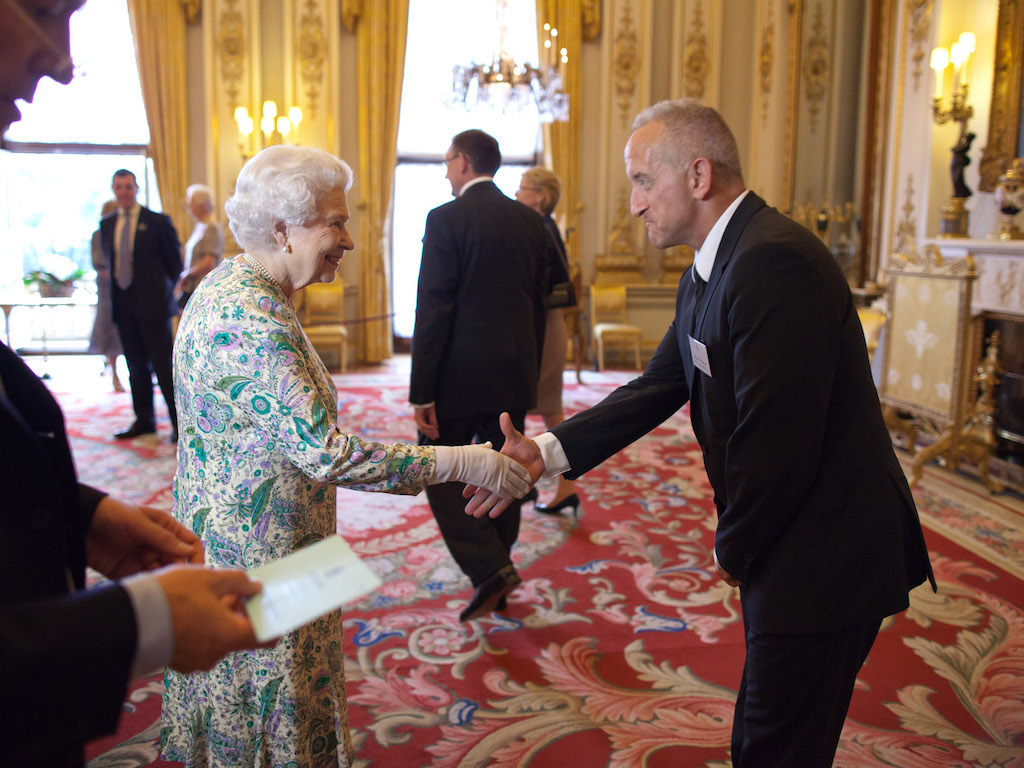 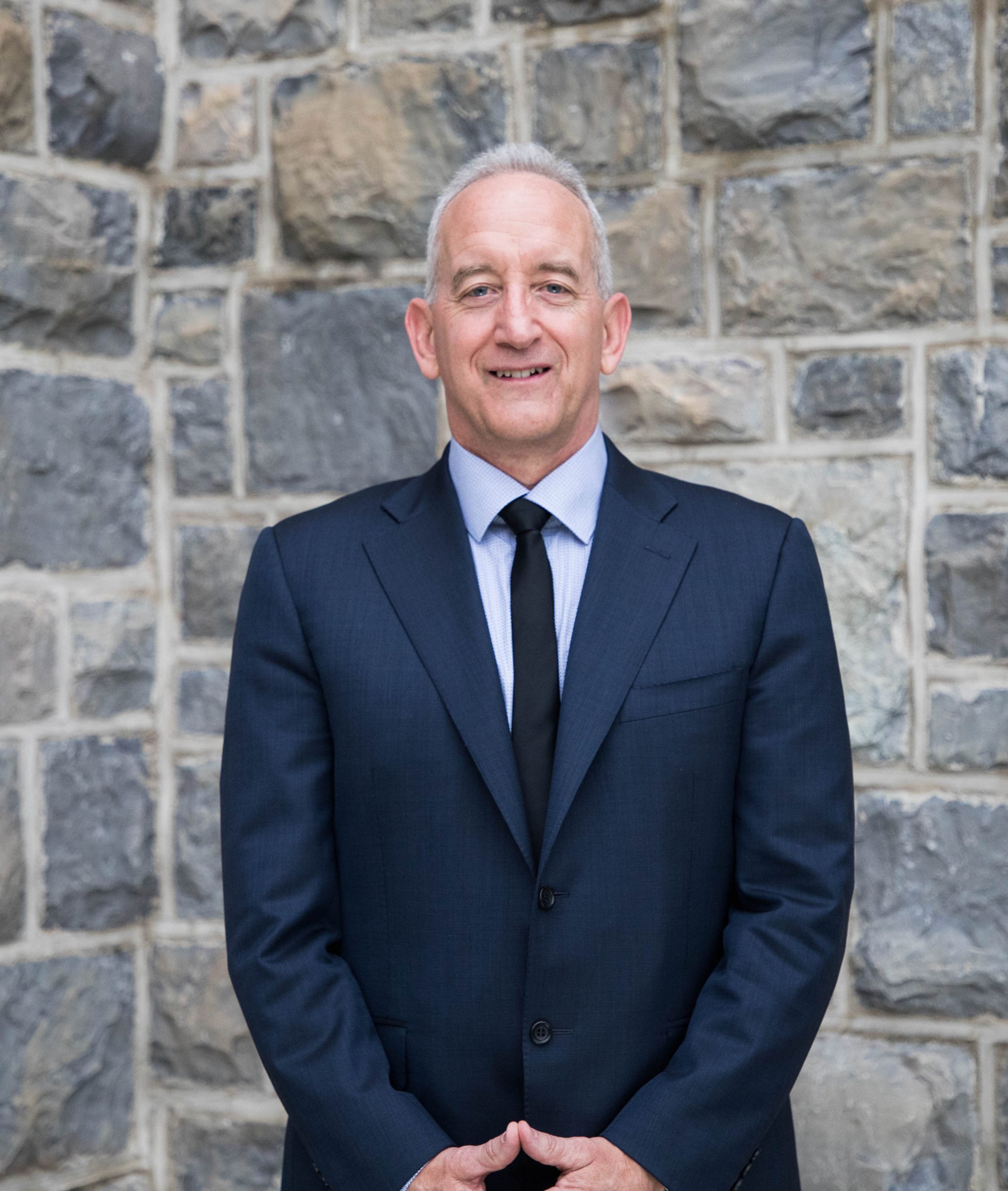 Wanderlust. Perseverance. Risk-taking. Alongside an education from Virginia Tech, these qualities have helped Kevin Crofton achieve big things. Crofton is the CEO of The Comet Group and the former CEO of SPTS Technologies. A rural Virginia native, Crofton ventured “across the pond” to England, where he now resides with his family. He has many prestigious awards and achievements to his name, but when asked what helped him most to succeed, Virginia Tech is at the top of the list.

Crofton humbly originates from the small town of Fincastle, VA, a beautiful, “idyllic”, area of farm country. His parents encouraged him, along with his older sister and younger brother, to pursue their interests from a young age. High school provided him with ample opportunities to be involved, and he attempted to participate in whatever he possibly could, such as theater, chess club, and sports. It was during these years that he encountered great science teachers, one in particular being Arlene Bell, who gave him a strong foundation in the Sciences, and helped to steer him toward a successful engineering path.

While he loved his hometown, Crofton always knew he wanted to find success outside of Fincastle. He dreamed about becoming an astronaut; his heroes included Neil Armstrong, Buzz Aldrin, and VT alumnus, the late Chris Kraft. Wanting to model himself after these individuals, he worked hard to get into a university offering one of the best aerospace engineering programs in the world: Virginia Tech.

In 1978, Crofton’s freshman year, he recalled the campus culture as being “very competitive.” From the start he knew he wanted to graduate with an engineering degree, no matter how challenging the journey.

Tech’s engineering program certainly provided him with many challenges both positive and negative experiences over the course of his undergraduate career. His professors were fantastic, as he remembers. Dr. Richard Goff, a particularly great professor, inspired him to persevere despite setbacks and failure. Crofton was able to befriend other engineering majors through his involvement with Kappa Alpha, a campus fraternity.

With the encouragement of his parents, professors, and peers, he was able to persevere through the at-times overwhelming parts of engineering school. He spent many late nights struggling to keep up with coursework and learning complex concepts. Though difficult, this part of his life built character, and taught him to continue to work hard even when you are tempted to give up 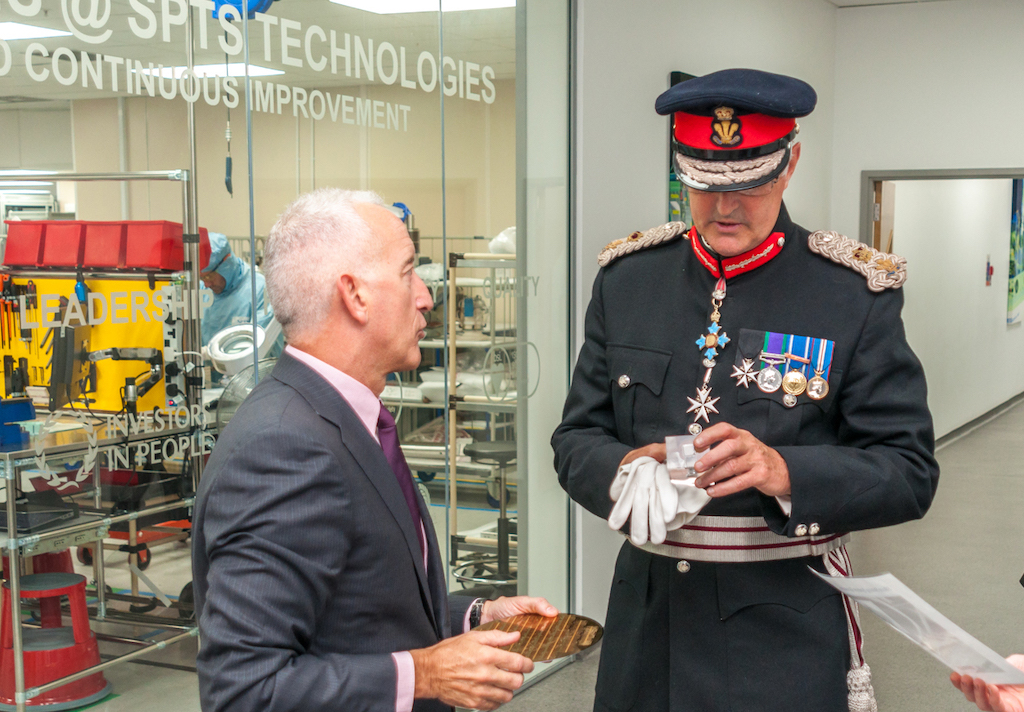 "There was no way that I was not going to finish becoming an aerospace engineer. That's just kind of how things went." Kevin Crofton

A shocking moment during his time at Tech was the attempted assassination of Ronald Reagan. It was a tense time on campus, and the first pivotal national event in many students’ memories. The grim uncertainty in regards to the country’s leadership at the time contrasted another important contemporary event: the first space shuttle landing. Crofton was ecstatic to witness progression in the aerospace industry.

In 1982, he graduated with his Bachelor’s degree in Aerospace and Ocean Engineering. He then worked in the Department of Defense, involved with the Marine Corps rocket programs and Harrier programs at the Naval Air Test Center. Next, he transitioned over to United Technologies, where he contributed to the program management team for the Inertial Upper Stage used in the Space Shuttle program to place geosynchronous and interplanetary satellites on their extraterrestrial missions. At United Technologies, he was the program manager for the booster propulsion system for the Navy’s Standard Missile program. This led to some of the foundational technology used for the Patriot Surface to Air Missile, effectively used in Israel to knock down incoming missiles.

During his work as program manager for the booster motors used to launch the Inertial Upper Stage satellite systems, Crofton and a few of his colleagues spackled their hair to the side of one of the rocket motor cases before it was used as a launch platform. Since he and his friends never became astronauts, this was “our way of putting our DNA in space”.

After nine years in the aerospace industry, Crofton decided to seek out other industries where there was more active, rapid growth. He noticed the huge potential of the semiconductor industry in particular, beginning work with a new company. It was several years later when he received the opportunity to join a company in the UK. Being a risk-taker by nature, he leaped on the chance to begin a life overseas.

Crofton also realized the importance of balancing business skills with his science background; with this in mind, he pursued an MBA in International Business at American University. Doing so gave him a broader, more well-rounded view of disciplines in business, which contributed to his success within SPTS Technologies. For Crofton, nothing in his career could have been made possible without his education at Virginia Tech.

Crofton feels eternally grateful for the foundation he received from Virginia Tech and the chance to pursue his passions outside of his rural hometown. In light of that, he tries to give back as much as he can to the community and university that has so positively influenced his life. Virginia Tech’s growth and advancement, especially since Crofton’s graduation, makes him proud to be connected to the university.

As a business leader, Crofton wants to inspire others to push past their limits and achieve seemingly “impossible” goals. Perseverance and hard work are crucial; he recommends letting go of instant gratification and committing to sticking with things until the very end. In order to be a good leader, Crofton believes one should inspire others to do better than they think they can and not ask anyone to do anything one is not willing to do themselves. He hopes to be identified as someone who is driven for success, but fair and responsible. When reflecting on what Virginia Tech means to him, he cannot help becoming emotional. After all, his story is remarkable: a young kid from rural Virginia with big dreams accomplishes more than he ever could have imagined. The encouragement from his parents and his own determination to succeed carried him halfway there, but the education received at Virginia Tech drove him home. For Kevin Crofton, being a Hokie means embodying the spirit of a diverse, hardworking community. For Kevin Crofton, Virginia Tech means hope.