Community,” Bob Quisenberry, Class of 1962, says of Virginia Tech. “It’s the best community I’ve ever seen.” As the son of a Class of 1920 alumnus and a lifelong supporter of his alma mater, Quisenberry has decades of experience with the university to support his claim. In the years since his graduation, he has shown himself to be a proud and loyal Hokie: he has served on roundtables and chaired committees for the university and is a member of both the Ut Prosim Society and the Legacy Society. Most recently, he was awarded the Ruffner Medal, one of the highest honors presented to Virginia Tech alumni.

Quisenberry was born and raised in Richmond, Virginia. He had a normal childhood as the son of a farmer and a homemaker until, less than two weeks after starting kindergarten, he was diagnosed with rheumatic fever. “They did not know how to treat [it] back then except with rest and sulfur,” he says. “So I spent about a year and a half in bed. I was a guinea pig at the Medical College of Virginia’s Pediatric Cardiology Department. I started back to school … when I was eight. In fact, I had to relearn how to walk at age seven and a half.” Fortunately, he recovered well and by his teenage years, he was able to lead a normal life.

When Quisenberry first returned to school, however, he struggled academically until his fifth grade teacher began tutoring several students including him. She emphasized math in her tutoring, and Quisenberry discovered that “math just made sense to [him].” Even in high school, “from a student’s standpoint, math was … [Quisenberry’s] only interest.”

Unable to play sports due to his childhood illness, Virginia Tech’s sports teams played a significant role in attracting him to the school. “Tech was my first choice and … actually the only school I wanted to go to. So I did, but for the wrong reasons,” he says. Regardless of his reasoning, Quisenberry arrived at Virginia Tech as a freshman in 1958. At the time, participation in the Corps of Cadets was still mandatory, and he still remembers the trials of rat year vividly.

Though he initially chose to major in chemical engineering, Quisenberry quickly realized that he was better suited to statistics, where he excelled and found supportive mentors in the head of statistics, Clyde Kramer, and a mathematics professor, John Layman, who “volunteered his time to hold a second class one night a week … to help us understand what we were missing.”

Another severe illness forced Quisenberry to temporarily leave Virginia Tech, but he returned to finish his degree and graduated in 1963 with a Bachelor’s of Science in Statistics. After college, he returned to Richmond. Though he expected to be drafted, he was ineligible to serve due to his childhood illness; instead, he was offered a job as a programmer trainee with the Department of Highways.

Quisenberry earned his MBA from Virginia Commonwealth University in 1973 while still working for the Department of Highways. From there, he moved on to the Richmond Public Schools system as an IT assistant director. It was “the most fun job [he] ever had,” which led him to stay in the industry and move into other management roles. He served as manager of systems development for A.H. Robins Inc. and as vice president of operations for Cliff Weil, Inc. before becoming president of Quisenberry & Warren Ltd., a management-consulting firm.

In 2008, Quisenberry retired after a long and satisfying career.

“My dad always told me, because I asked him why he worked so hard on his farm, and he said if you can make a living doing something you absolutely love you are blessed, and he was right. Don’t follow somebody else’s passion, follow your own.”Bob Quisenberry 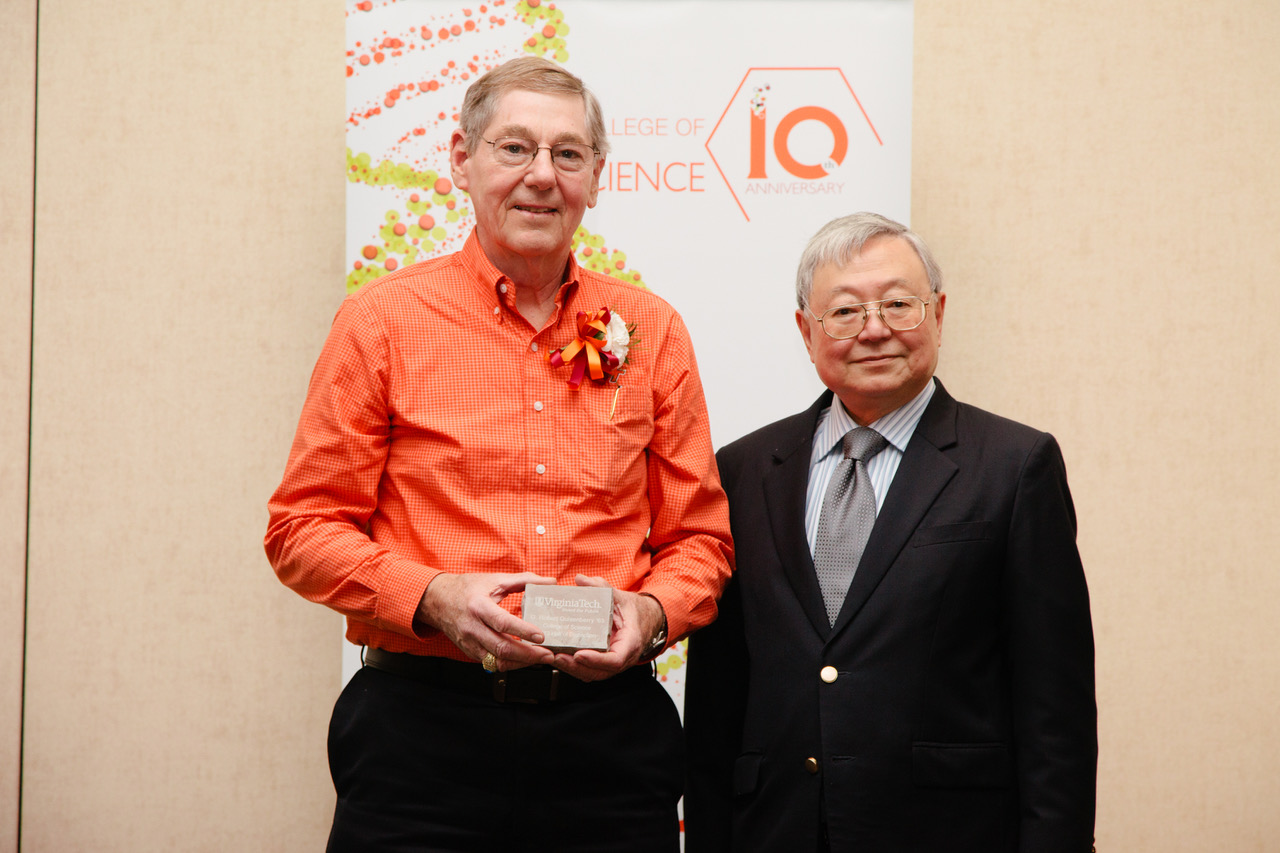 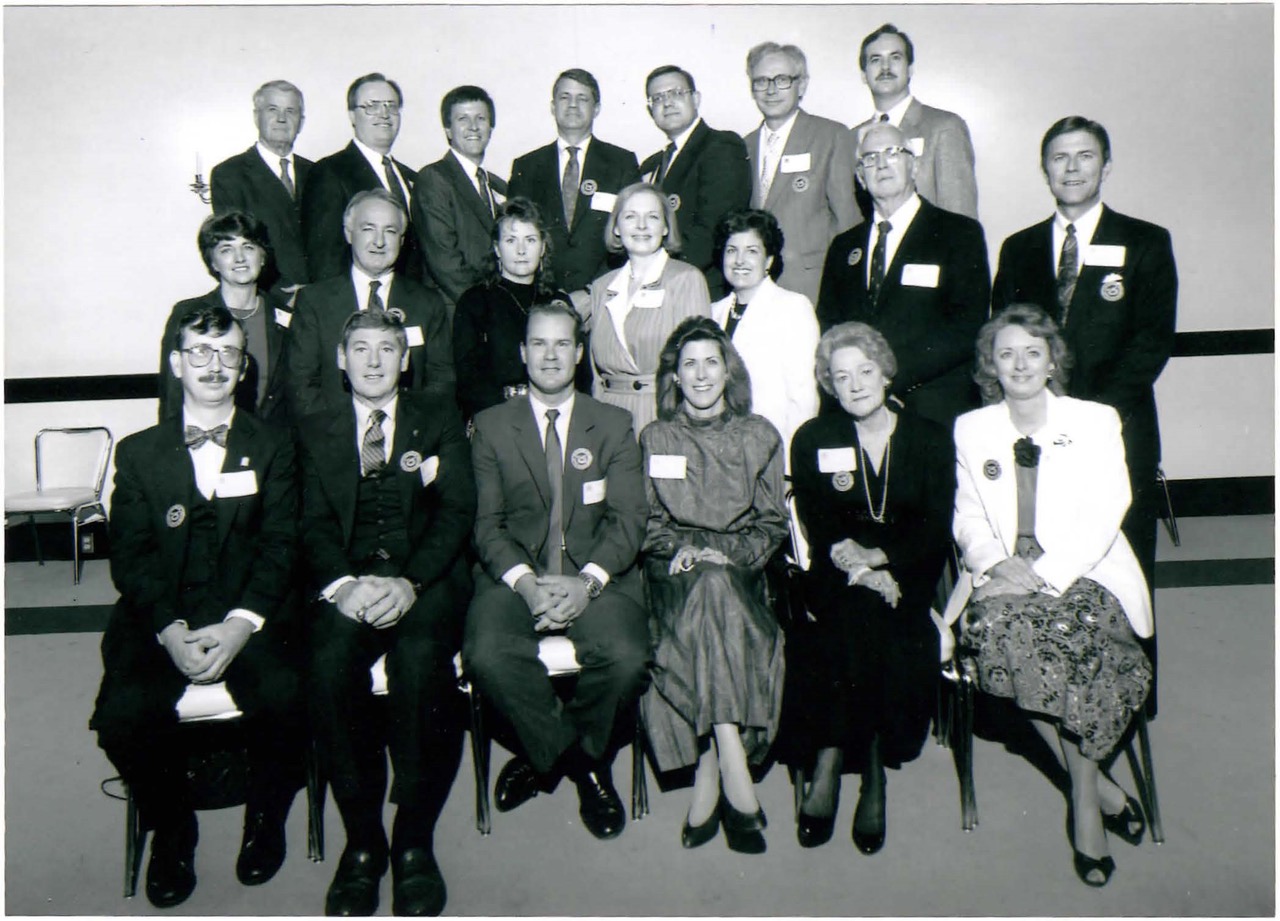 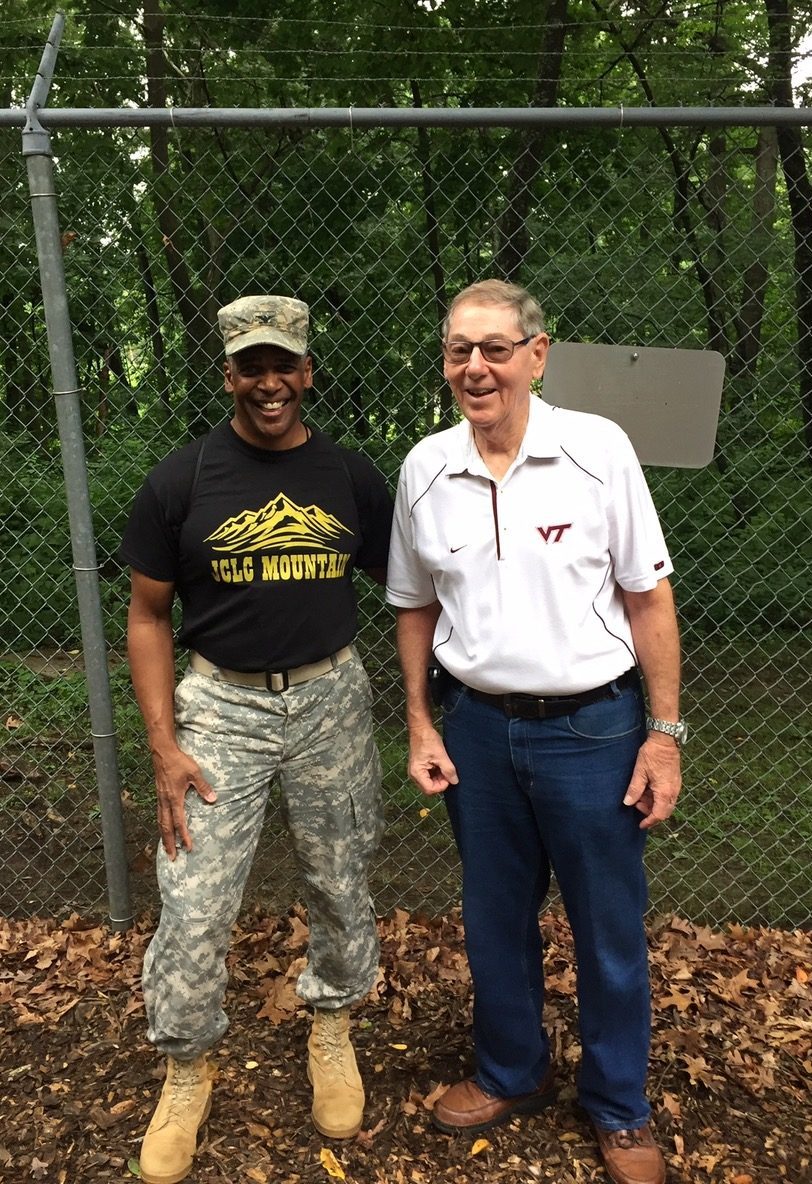 Even after decades of involvement with the university, Quisenberry remains most inspired by the current students. “They are the ones best qualified to judge this university,” he says. “If you want to sell Virginia Tech, introduce them to the students.”