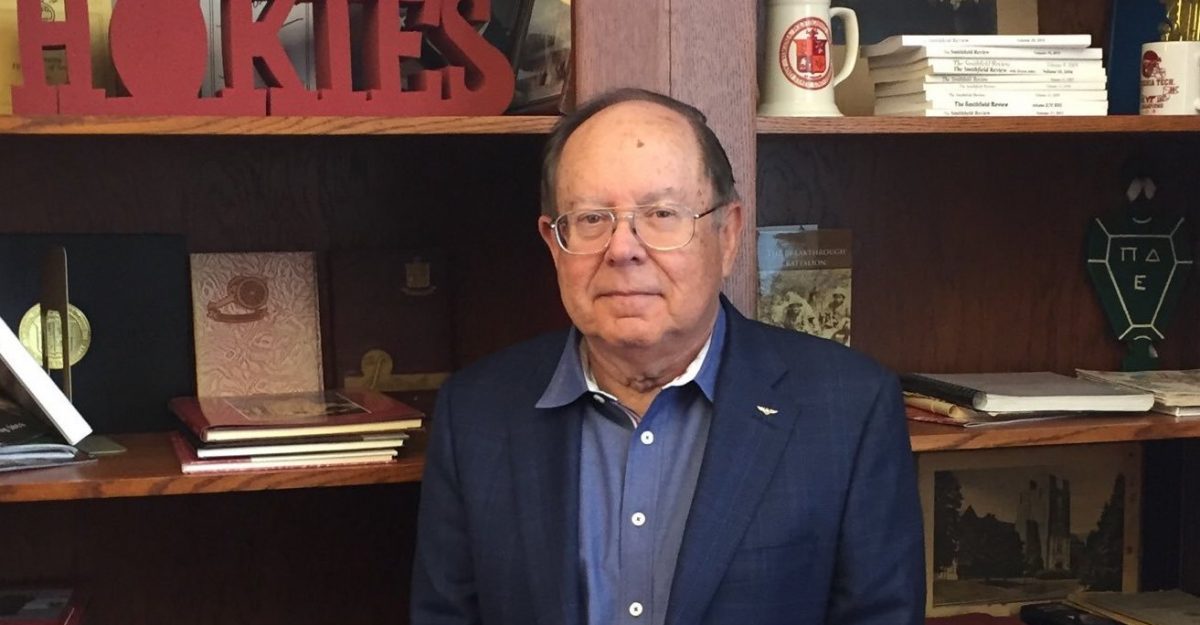 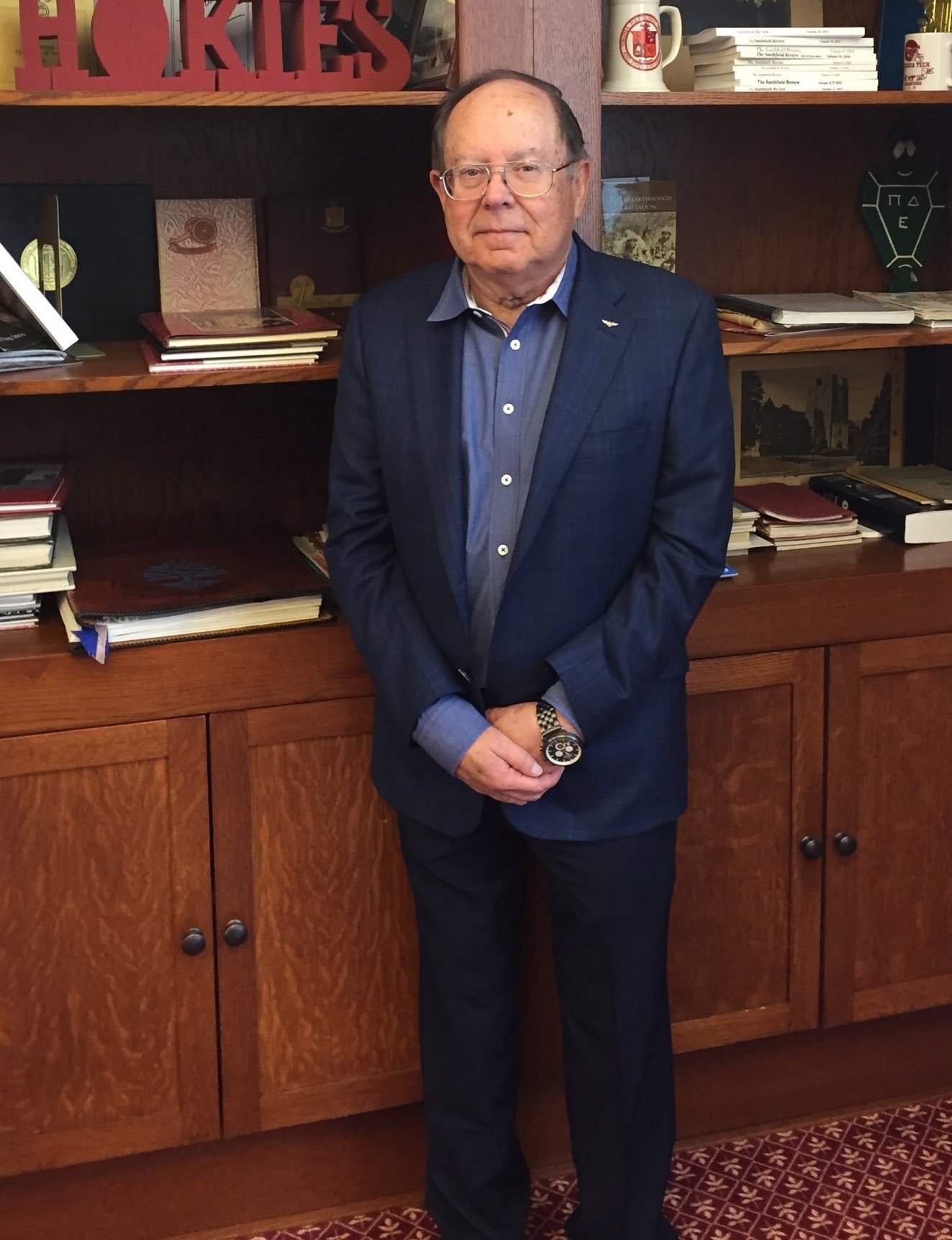 Most Hokies bleed orange and maroon, and Doug Montgomery is no exception. Having gotten all three of his academic engineering degrees from Virginia Tech, he has a particularly close and special relationship with the university that he has carried with him after graduating and will continue to carry for the rest of his life.

Doug was born in Roanoke, Virginia before his family moved briefly to Covington and then settled down in Radford, where he spent his adolescent years growing up. He always loved playing baseball and golf, which would eventually lead him to play golf often on the course near the Duck Pond at Virginia Tech. He would often spend time at the library, reading about Civil War and World War II history because of how much they fascinated him.

Though his mother had always wanted him to be a physician, Doug knew that engineering would better suit him. He never wanted to go anywhere but Tech for college, so it was no surprise to him that he would end up spending many years as a Hokie. His first memory of the university was when he visited during high school for what he believes was a Louis Armstrong concert that had taken place in Burruss.

“I was fascinated with the place because I thought it was just absolutely beautiful and, you know, there seemed to be a lot of fun things going on here that you could get involved with.”Doug Montgomery

As a trombonist, Doug began playing in a band called The Collegiates while at Tech, a part of his undergraduate career that he really enjoyed and made a great amount of friends doing. He was also a part of the corps, though it didn’t play a huge part in this life during his time at the university. One of his favorite undergraduate memories involved playing music with renowned musician Stan Kenton in Squires with the rest of the band.

Doug was fond of many of his professors, considering them to be great mentors in the field of Industrial and Systems Engineering. When he got into the IE program, he grew appreciative of Roger Smith, who later encouraged him to go to grad school. He also thought Ray Myers was an incredibly gifted teacher, and they have remained close friends to this day. Additionally, one of his biggest influencers during undergrad was a professor named Arpad A. Papp for the way he rigorously taught the practice of engineering. Doug also regarded Paul Torgersen as a great mentor for students, as he became the head of IE by the time Doug went into grad school.

Doug completed his undergraduate degree in 1965 and soon began working as a part-time instructor during grad school. He finished grad school in 1967 and then received his PhD in 1969, becoming the first graduate of the doctorate program in IE at Tech because of how new it was at the time.

“This place, to me, is where I grew up and learned how to be, or how to evolve into what I’ve done. And I probably would never have been able to do it if I hadn’t gone to Tech.”Doug Montgomery 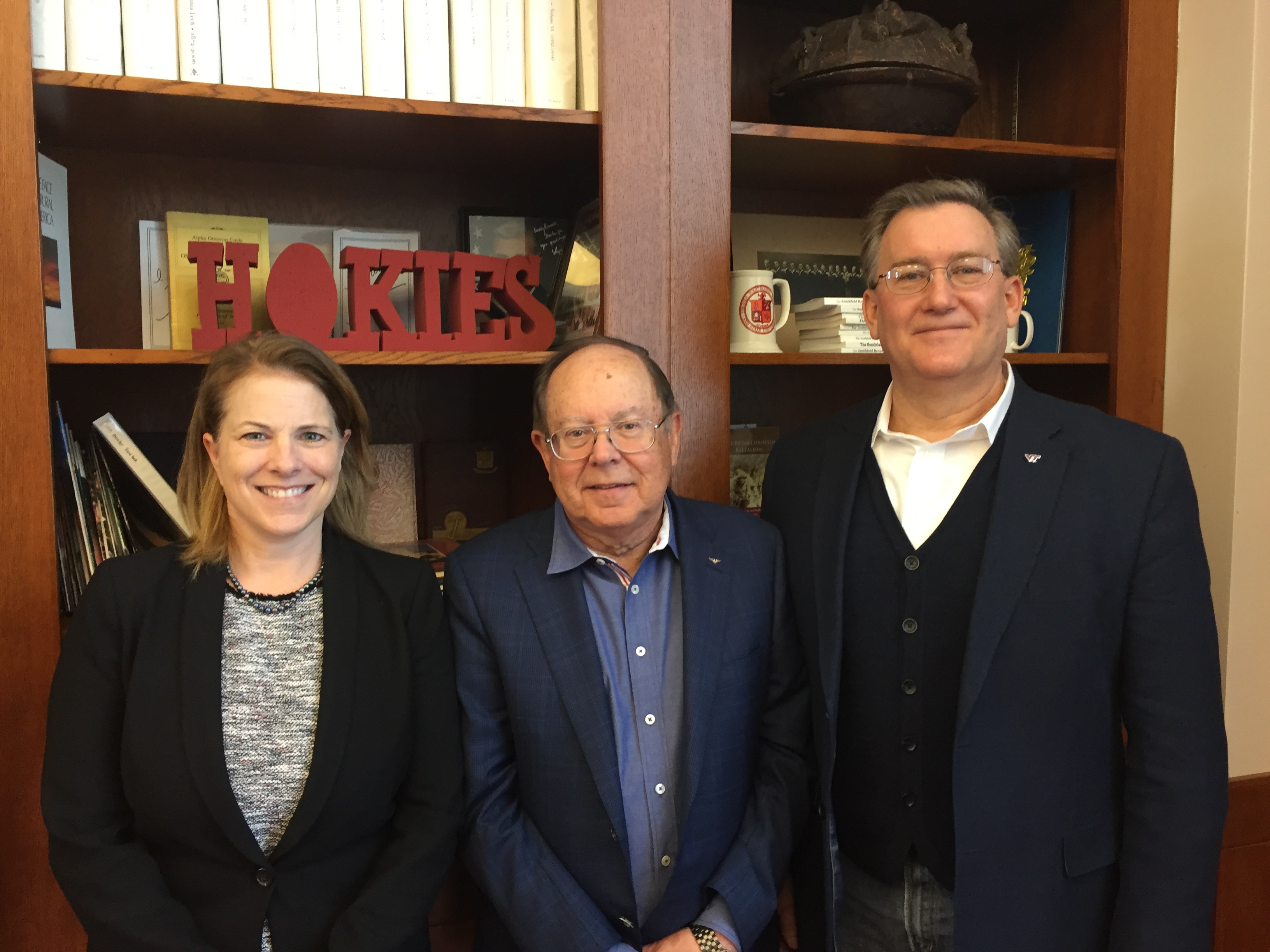 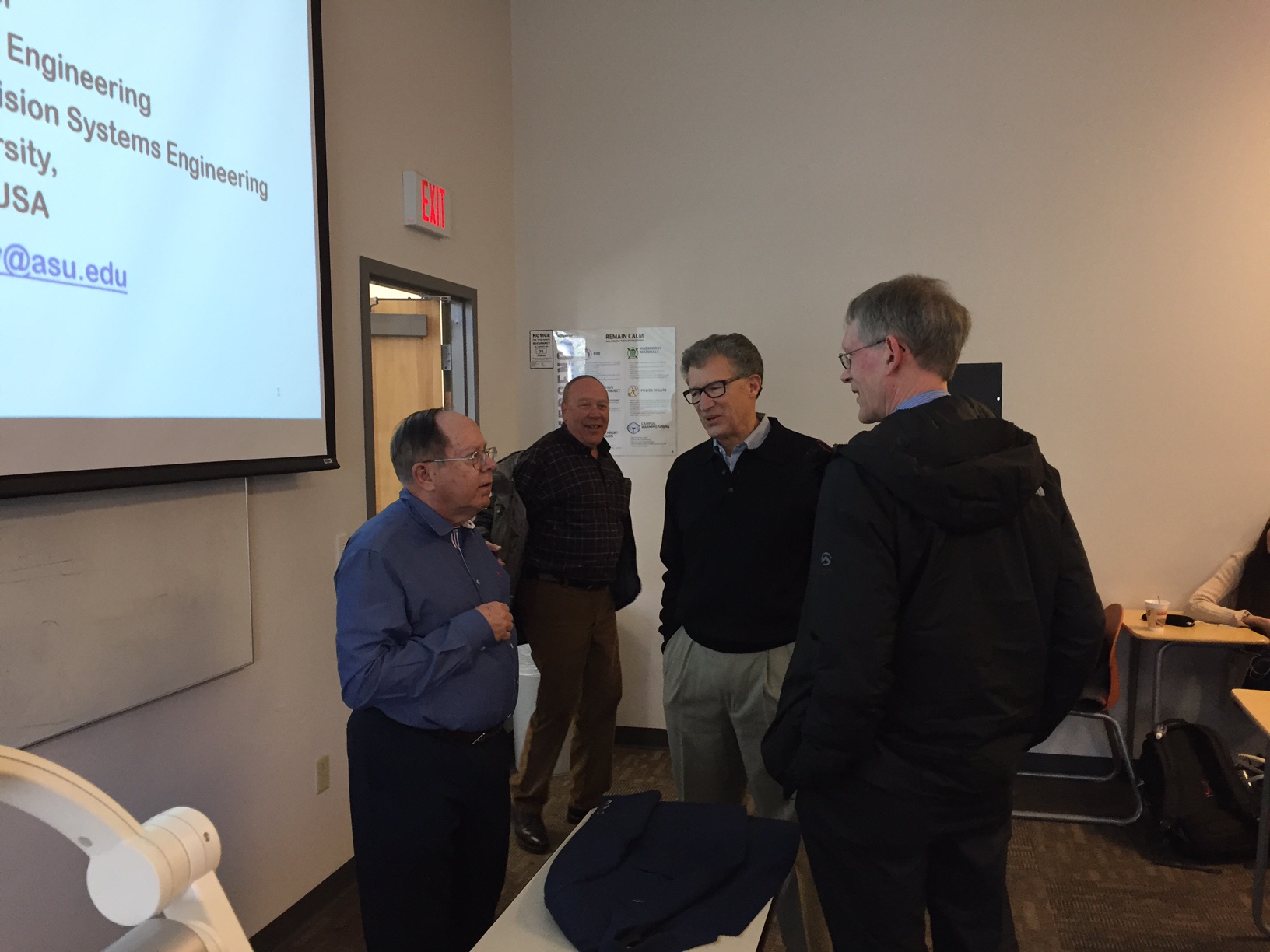 The only difficult experiences he had came with some of his courses, particularly the ones he took while completing his doctorate, as well as when Tech decided to get new computers that affected parts of what Doug put in his dissertation, causing him to rewrite much of it. After finishing his degrees, he taught at Georgia Tech for 15 years, served as a department head at the University of Washington for 4 years, and then moved to Arizona State University where he currently serves as the Regents Professor of Industrial Engineering and the ASU Foundation Professor of Engineering.

Doug firmly believes that Virginia Tech is one of the best places in the entire world to learn engineering and that it’s an area rich in history and beauty. He is amazed at how the university has maintained quality while growing, though he has also expressed concern about the lack of financial support from the state. He still wears his class ring all the time, indicating that the impact that Virginia Tech has had on him has been substantial.

“This is one of the best places in the world to learn how to be an engineer, at all levels. I never have any hesitation recommending that anyone come here.”Doug Montgomery