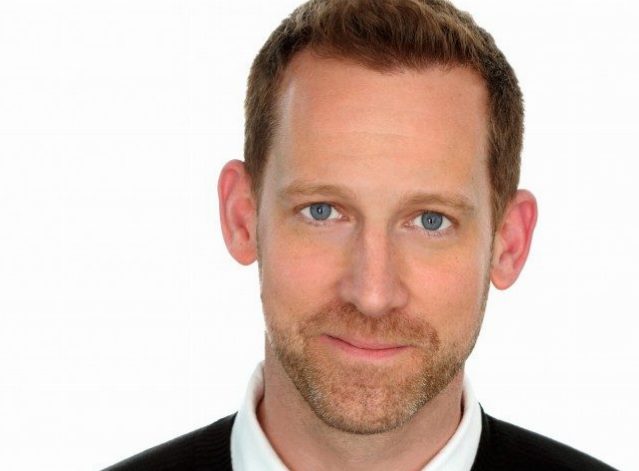 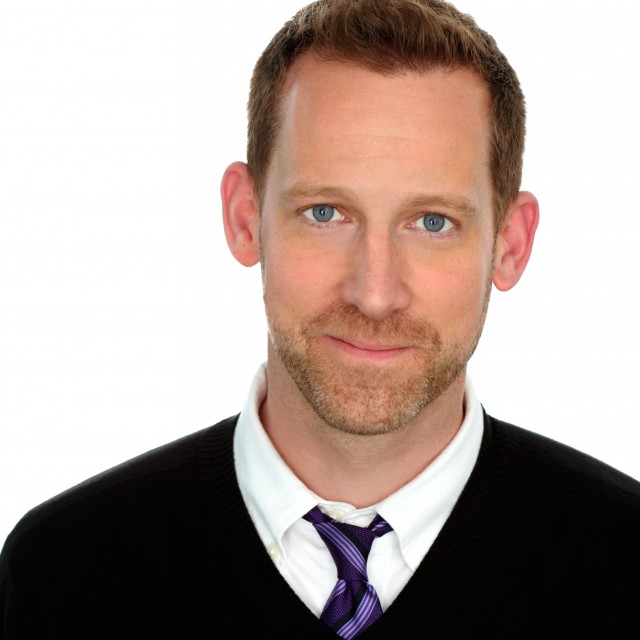 Virginia Tech graduate Matt Arden, Class of 1999, dreamed of being a sportscaster since he was 13 years old. With a prolific career in sports television spanning almost 20 years and garnering him three Emmy awards, he has brought his dream to fruition.

Arden was born in Washington, D.C., and when his parents divorced, he stayed in Woodbridge to live with his dad. Although money was tight, his father worked hard to raise Arden while also working full-time at the Department of Defense and getting his law degree at George Mason. Despite these struggles, Arden maintains that he had a normal childhood, which he attributes to his dad’s hard work.

Despite the fact that Arden says he was “meant to go to Virginia Tech,” he faced some obstacles before he got there. He originally thought about attending UVA-Wise, which had a sports broadcast program, but eventually accepted the offer to attend West Virginia and was even assigned a dorm before he found out he was accepted into Virginia Tech after being on the waitlist.

Though Virginia Tech recently added a concentration in sports media and analytics in the Department of Communication, there was no sports broadcasting program at Virginia Tech when Arden was attending. Arden was not bothered, however, as the majority of his focus during college was on gaining experience through internships and extracurriculars. He became involved with the Educational Media Company at Virginia Tech (EMCVT), which oversees the college newspaper, radio station, TV station, and yearbook. By junior year, he was associate sports editor of the Collegiate Times and sports director of both WUVT and VTTV. 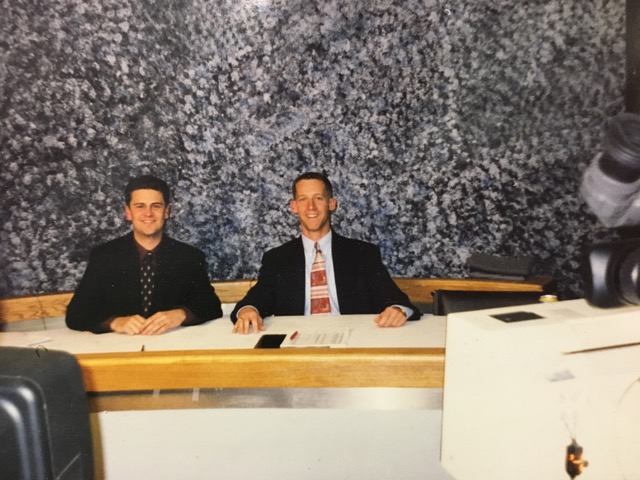 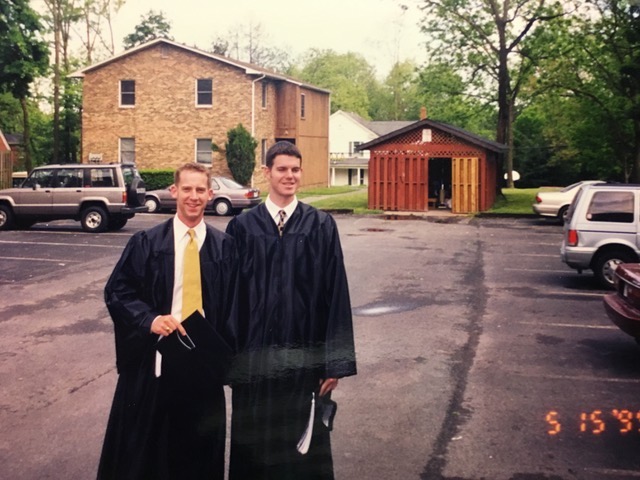 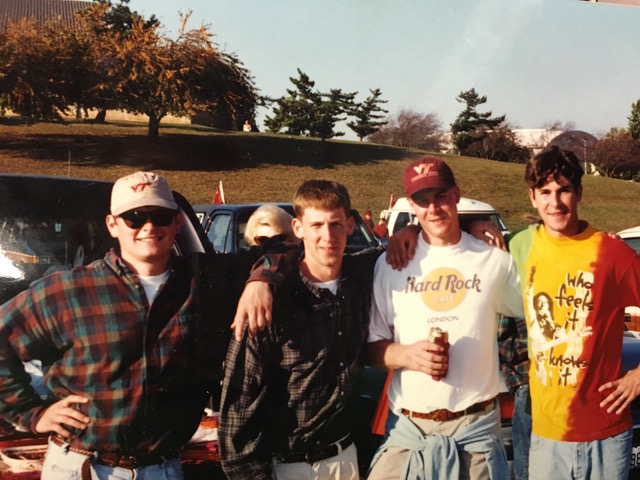 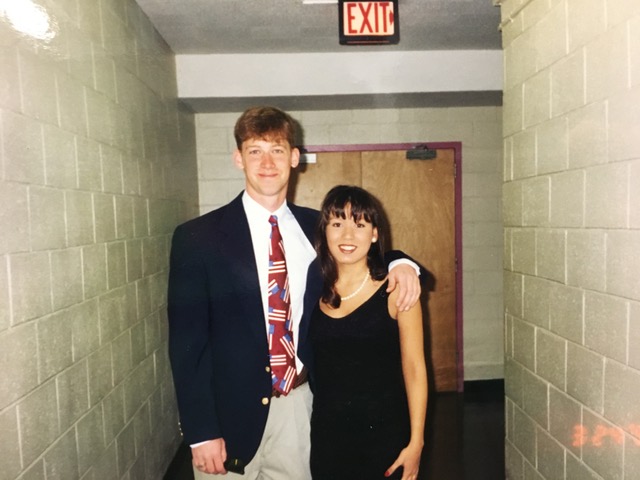 He was less focused on stressing over having the perfect grades, and opted to major in interdisciplinary studies with concentrations in professional writing and history. Since he already knew his post-grad career plans, he decided to study subjects that interested him rather than declaring a job-oriented major that would make him unhappy.

"For me it was great because I knew I had a skillset I was chasing, and I could find that through internships ... I just needed to get a degree, and this allowed me the flexibility to sort of chase some of my passions, which is writing and history and things like that, and then I could figure out the job stuff later. So the degree for me wasn’t necessarily a means to an end. It was more of a[n] 'All right, I'm in college for four years, it turned out five, let’s just study some cool stuff because you already know what you want to do.’"Matt Arden

After graduation, he spent the summer working as a receptionist in Washington, D.C. while applying to jobs in sports broadcasting, with no success. Dave Chambers, a mentor and former associate athletic director at Virginia Tech, reached out to him and offered him the opportunity to work on the website that evolved into HokieSports. Arden became the first producer and sportscaster for HokieSports and stayed there for a year, writing, producing, editing, sportscasting, and filming. The first game he had the opportunity to film was the BCA Classic, the game at which Lee Corso’s car was famously struck by lightning.

After his stint at HokieSports, Arden’s career in sports television took off. He first worked on CNN Sports Illustrated before working with TBS, TNT, and Turner Sports in Atlanta. He was a producer in the Creative Services Sports Unit, the first in-house agency at Turner Sports, before moving to New York and getting involved in cinema advertising, the advertising that appears on movie theater screens before films play. 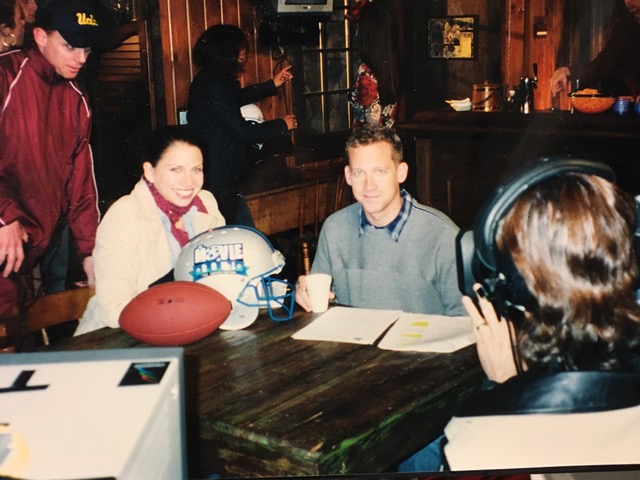 He got a job with Screenvision, the second-largest cinema advertising network in the United States, and helped create 40 Foot Solutions, a creative brand studio within Screenvision. Following a successful tenure as the senior vice president and executive creative director at Screenvision, Arden was hired as the Head of Content and Media for the NBA 2K League in 2018.

In addition to his achievements in the entertainment world, Arden enjoys giving back through his roles as a co-owner of a nonprofit and as a member of the Virginia Tech marketing department’s Marketing Industry Mentoring Board (MIMB).

"I always tell the Mentoring Board it’s easy to celebrate the A+ students, but someone has got to help the C+ student."Matt Arden

He also started the nonprofit Shoot Film Not Guns in Atlanta with his wife, who is also in the entertainment business, after realizing that at-risk teenagers had an interest in multimedia tools. Once Arden came to this realization, he decided to start a mentorship program to help teenagers learn how to write, edit, film, and produce their own short films using such tools.

Along with his nonprofit work, Arden also helps mentor young adults through his position with the MIMB. He wanted to get involved because there was a lack of mentorship when he was an undergraduate student: He came into college undecided and didn’t meet with an advisor until the end of his first year, which is when he learned about the interdisciplinary studies major (which is no longer offered). Based on his own college experiences, Arden believes that students should take a variety of classes to find out what they’re interested in before getting too serious about career paths.

In terms of his relationship with Virginia Tech after graduation, Arden wasn’t pleased that the university reached out to him years after he graduated, instead of helping him find work as a new graduate at a time when job placement was low in his field. That’s part of why Arden is passionate about his role on the MIMB: He strives to provide students with the support the university was lacking when he was in their position. He also wants to extend the Hokie alumni network to help graduates find jobs more easily as well as stay connected with other graduates. 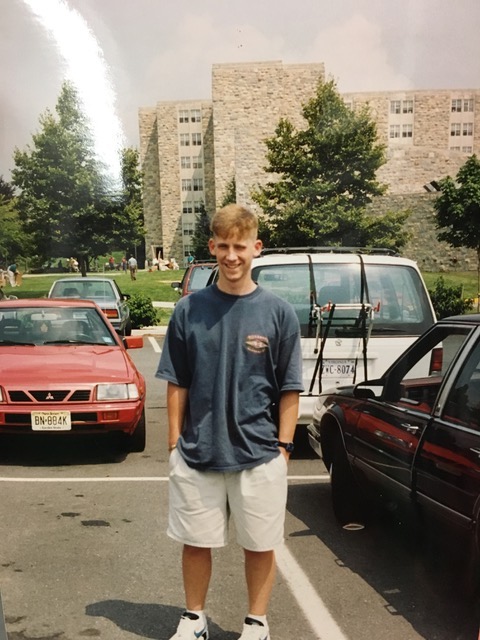 Although his creative endeavors and accomplishments have taken him to Atlanta and New York, Arden still holds a large amount of pride in where he came from.