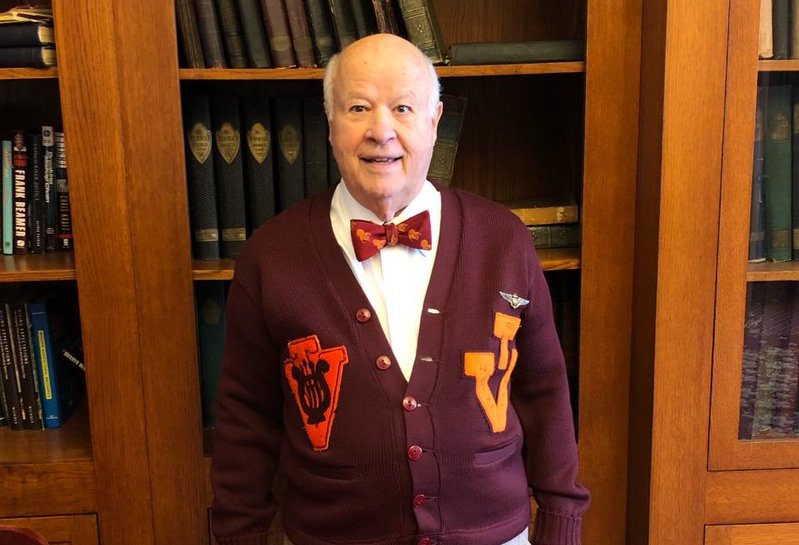 Mayer Levy was born and raised in Newport News, Virginia. His family had been there since the 1800s, and the area was racially segregated as he grew up. His Father had attended VPI, which influenced Mayer to follow suit. Also, his Mother had gotten her teaching certificate from what is now Mary Washington University, so it was always assumed that Mayer would go to college.

Mayer received a Virginia Science Talent Search Scholarship, which helped him pursue an education at VPI. Having played clarinet in his high school band and in the Virginia All-State Band, Mayer became a Highty Tighty. He played in the regimental marching and concert bands; and, after graduating, he participated in community bands and orchestras. He remembers the death and funeral of long-time Band Director Jim Shaeffer as one of the most difficult experiences he had. The Highty Tighties marched and played while accompanying his casket to the cemetery.

“It’s tough to lose somebody who is, particularly in music, a specialty who has been so important to you.”Mayer Levy

Levy came to VPI as a biology major, having been President of his high school Biology Club. He remembers the campus as stark compared to today, with his campus life centered in Old Number One (Lane Hall), where the Highty Tighties resided and rehearsed. One of his favorite memories was the Band winning first place in President Eisenhower’s first inaugural Parade and receiving a medal commemorating it. He became a charter member of the Highty Tighty Alumni Band when it was formed, and he has participated in most of the annual Homecoming Parades. 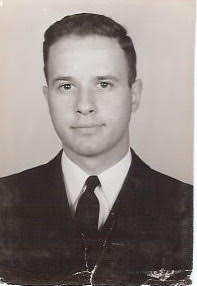 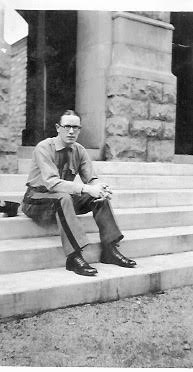 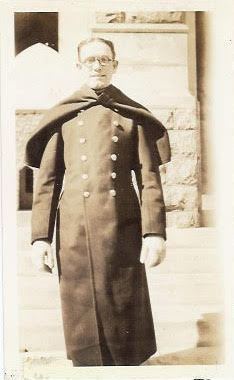 In addition to his musical experiences, he also served as the President of Hillel, the Jewish organization on campus.

The course that he enjoyed most during his undergraduate studies was Biochemistry, primarily because of the teaching professor.

Having been a member of the Corps of Cadets was instrumental in his becoming a US Navy carrier aviator. Having left VPI after three years, he returned to graduate in 1960 and to enter Georgetown University School of Dentistry. He returned to Newport News in 1964 and began practicing dentistry. After retiring, he was invited to become an adjunct professor at the VCU School of Dentistry.

In addition to private practice, Mayer has treated indigents at Mission of Mercy projects across the State and in indigent clinics.

He was on the Board of Directors of Delta Dental of Virginia for over thirty years, during which time he helped establish a "Smart Smiles 5K" race to fund oral health care for indigent kids at the Boys and Girls Clubs. The race has provided tens of thousands of dollars for over a decade. 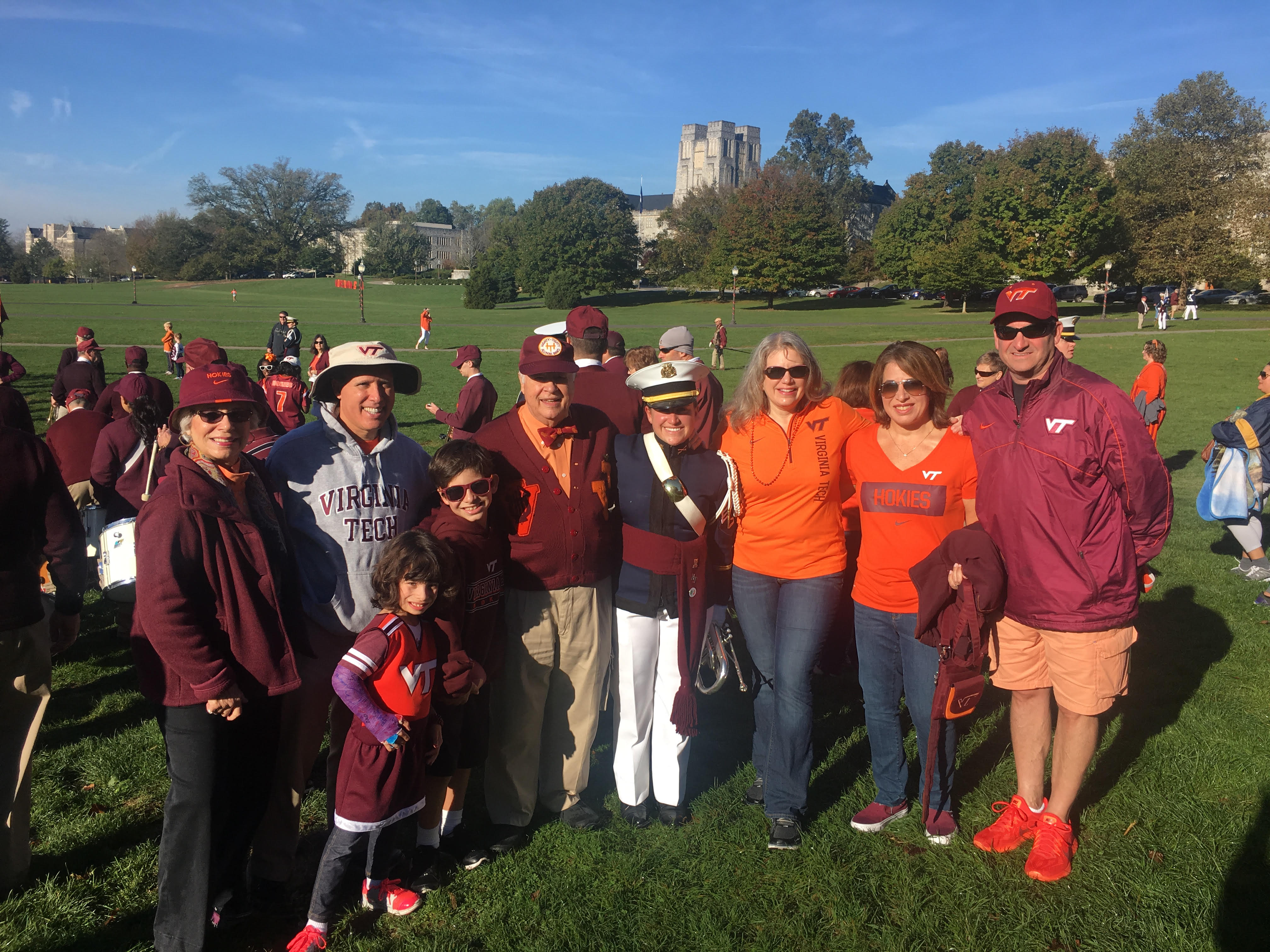 When Virginia Tech is mentioned, Mayer immediately thinks of the "Hokie Nation" as an entirety. He believes that the University is more than just a school. He believes that people really love Tech because of how it feels to be part of a larger family, and that Tech prepares our students to be incredibly smart and to contribute so much to our world.

He is one of four generations of Hokies. He and his Granddaughter now march together in the Highty Tighty Alumni Band.

Mayer would like to be remembered for his contributions to humanity, for being a Highty Tighty, for having children and grandchildren who serve others, and for having helped countless people with their health, especially oral health.