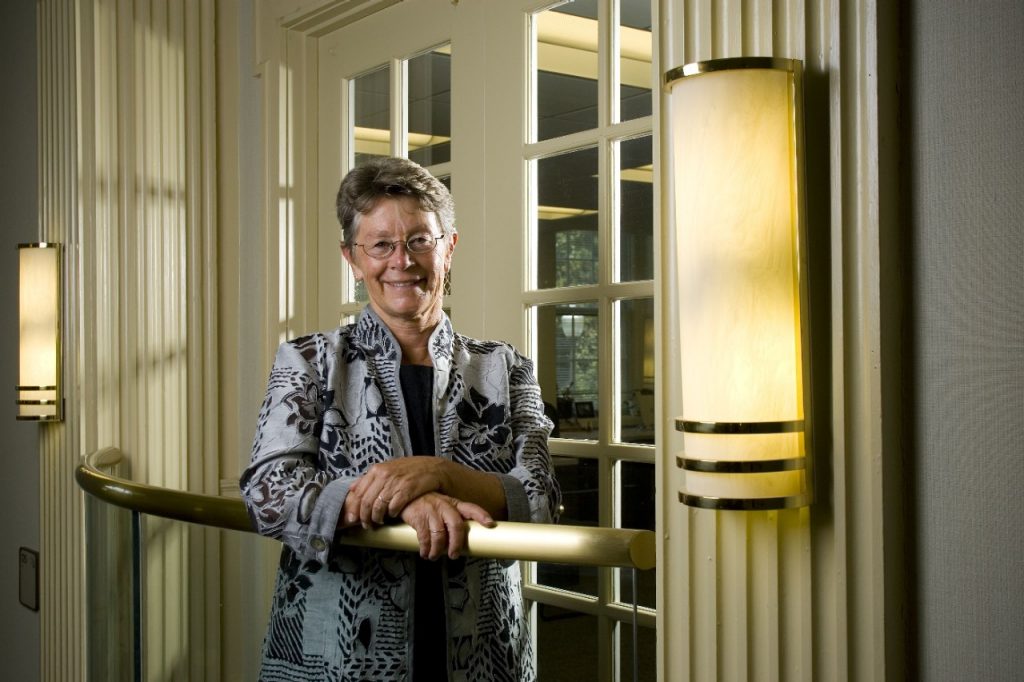 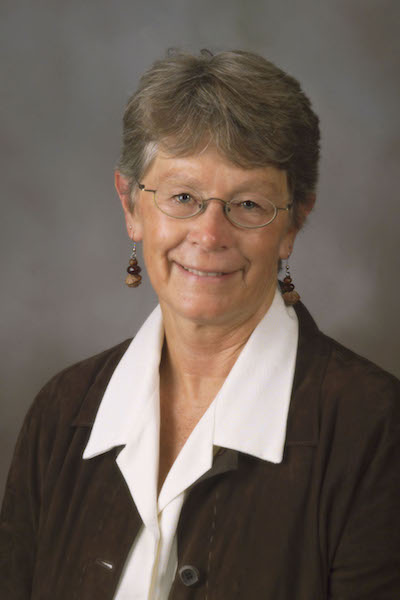 When Karen DePauw was young, she indicated that she didn’t want to become a teacher. While she was raised to value education, as the daughter of two elementary school teachers, DePauw simply found the teaching setting to be too strict and formal. Little did she know, she would later become a tenured professor with an incredibly successful career in academic administration.

DePauw was born in Los Angeles, California, on an unusual snowy day, and she grew up in Thousand Oaks, California—a city just outside of downtown LA. She was always passionate about school and extracurriculars, knowing from a young age that she would eventually go to college. In 1966, she decided on Whittier College, a private liberal arts school in California. She came in as a math major but switched to sociology when she realized that she wanted to explore work in social justice, which would ultimately include children who had disabilities. DePauw graduated from Whittier in 1970 and began teaching developmental physical education in LA city schools. From this job, DePauw learned how to adapt and apply her informal teaching style in her work. She was also able to gain a new perspective of her own experience from working with these students. 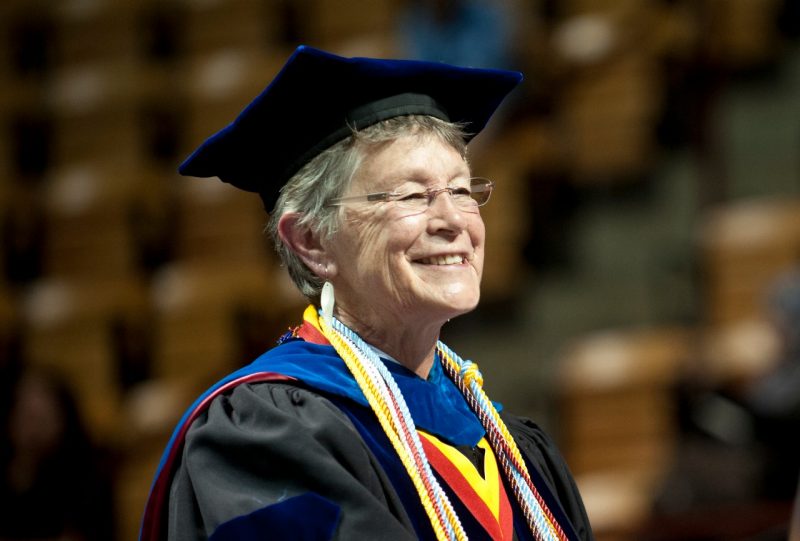 While working in LA schools, DePauw also attended California State University, Long Beach at night to get her master’s degree in special education. She then began teaching graduate courses at California State, Los Angeles, and helped develop a clinic for children’s sensory motor therapy. In 1977, she decided to attend Texas Women’s University to get her PhD in Kinesiology. At this point, she was working on her doctorate, co-authoring a textbook, writing her dissertation, and taking care of her two-year-old son. In 1980, she finished her doctorate and started working at Washington State University as a faculty member (later tenured Professor) of Kinesiology and Leisure Studies.

DePauw taught at Washington State University for 22 years. While she had no initial intention of working in administration, she later realized that she enjoyed the challenge, and became the Associate Dean of the Graduate School in 1989, the Interim Dean in 1997, and then the Dean in 1999. A few years later, DePauw was nominated for the position of Graduate Dean at Virginia Tech. 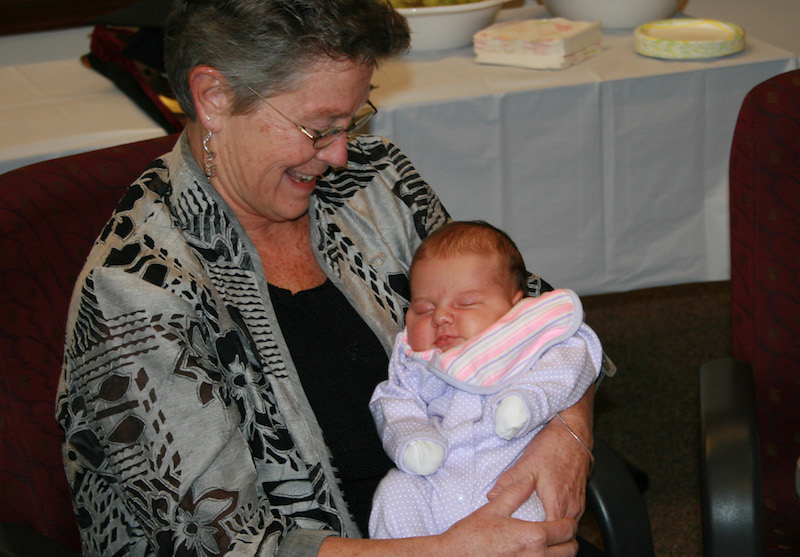 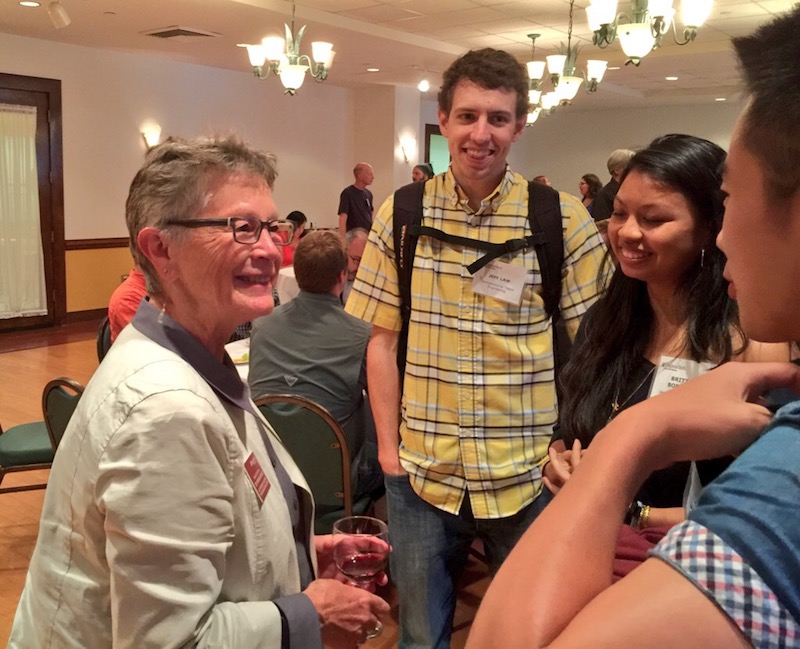 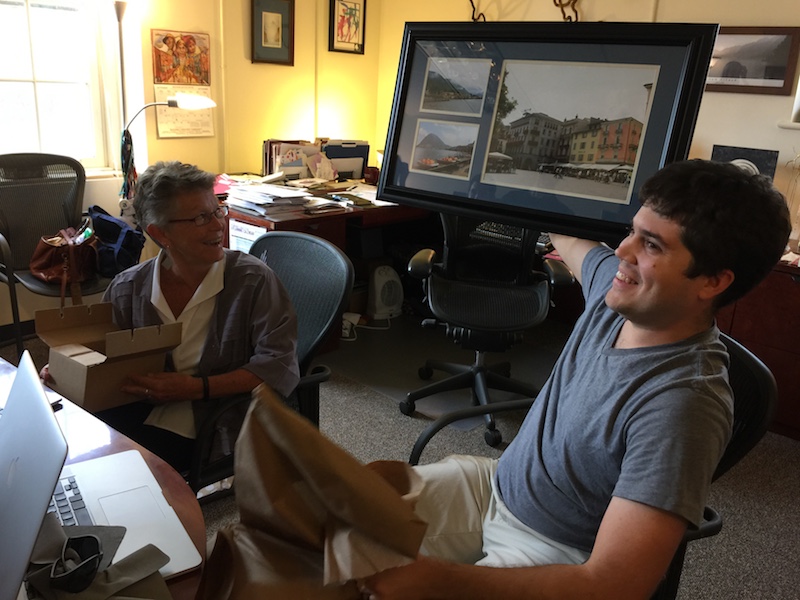 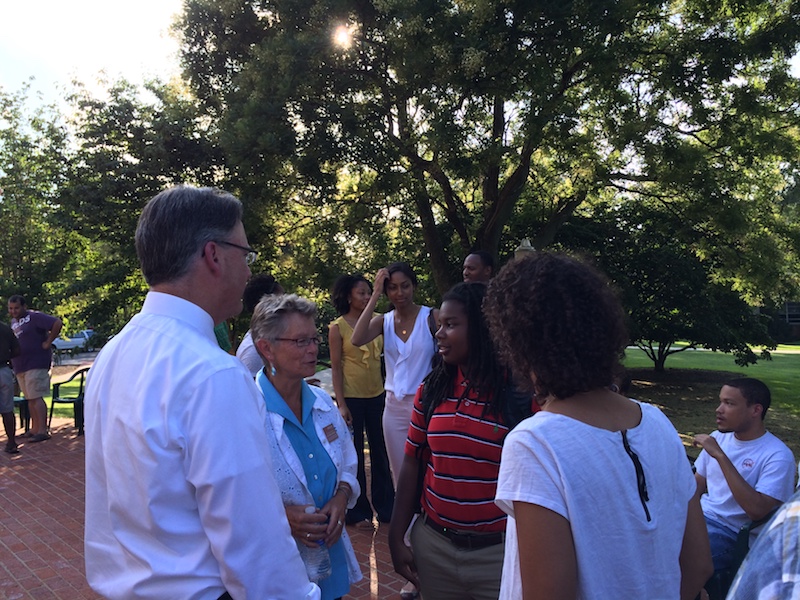 Unfortunately, DePauw’s path to Virginia Tech was quite challenging. While she was offered the position without hesitation, the Board of Visitors, who approve hires at Virginia Tech, refused to approve DePauw’s partner, Dr. Shelli Fowler the position approved by the Department of English, even though Fowler was already a tenured professor of English at WSU. At around this same time, DePauw received an anonymous email insulting her academic background and threatening her by referencing Danny Overstreet, a gay man who had been murdered in Roanoke in September 2000.

Despite these attempts to prevent her from taking the position, DePauw started as the Dean of the Graduate School Virginia Tech in 2002. The LGBTQ community in Blacksburg came together with other minority groups in support of DePauw and Fowler. Dr. Fowler would be hired as Director of Graduate Education Development Institute (GEDI) and reinstated into the tenured Associate Professor position in the English department.

Today, Dr. DePauw serves as the Vice President and Dean for Graduate Education at Virginia Tech. In 2016, the Council of Graduate School’s (CGS) Board of Directors honored her with the first Debra W. Stewart Award for Outstanding Leadership in Graduation Education as well as the award for Outstanding Contributions to Graduate Education in the Southern Region. She has developed the award-winning Graduate Life Center and implemented the Transformative Graduate Initiative to prepare graduate students for careers both inside and outside of academia.

"I think what we collectively have been able to build here is a place where faculty and grad students can come together across disciplines… to help make the world a better place, to make Virginia Tech a better place."Karen DePauw

Under DePauw’s leadership, the graduate school at Virginia Tech has grown to nearly 6,900 students, offering more than 150 masters’ and doctoral programs. She has placed a huge emphasis on diversity in her role, working to create a community where all students feel welcome, regardless of their background. She believes firmly in listening to different perspectives and engaging in conversation even when conversation is difficult. DePauw has many goals for the graduate program at Virginia Tech, and her actions as dean have helped begin to create a diverse and inclusive community for graduate students.