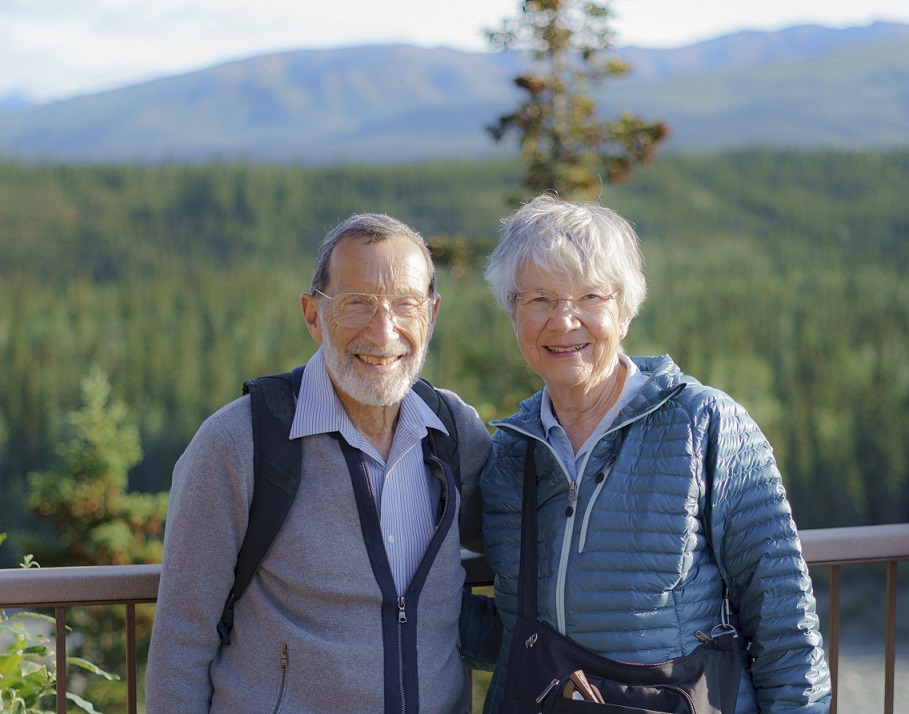 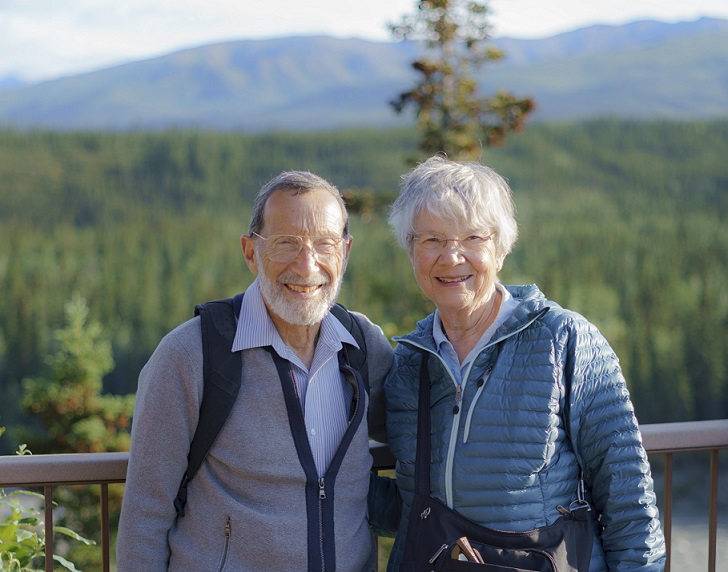 You don’t have to graduate from Virginia Tech to be a Hokie. After moving to Blacksburg as a faculty spouse, Linda Plaut joined the university’s staff as a part-time teacher. What started as a temporary position blossomed into a permanent career of building lifelong friendships and igniting the torch of gender equality on Virginia Tech’s campus. During her years at Tech, Plaut promoted equal rights among faculty and shed light on gender discrimination throughout history. She continues to exemplify Hokie ideals by advocating civility, inclusion, and creativity within the Blacksburg community.

Before joining the Virginia Tech family, Plaut led a career in music. A love for the violin and a natural affinity led her to share the arts with others. She taught music and conducted orchestras in Pittsburgh, Boston, and Philadelphia elementary schools; she also performed with several city groups such as the Boston Pops, Philadelphia Opera, and with singer James Brown.

Plaut came to Blacksburg in 1983 at a time when the university needed more faculty. She accepted an offer of a two-year part-time contract to teach humanities courses. Having no prior experience teaching in that field, she devoted her first year of teaching to nights of studying material. In time, Plaut became an exceptional humanities teacher – so exceptional, that she kept her position for 23 years. She expanded from humanities to honors, leadership, and women’s studies courses.

A classical violinist with passion for the arts, Plaut noticed a significant lack of female composers in history. She decided to request a grant to exclusively play concerts written by women. Initially, instructors could not receive grants, but the Women’s Resource Center realized that the majority of instructors at Tech were female. They supplied Plaut with funds to go to the Library of Congress and find music by female composers. She found so many wonderful compositions that she and other musicians put on six concerts entirely written by women. The experience opened Plaut’s eyes to female underrepresentation in society.

The inability for women to produce as much art as men did in history bothered Plaut greatly. The injustice made her realize that women should have equal opportunities as men. Until that time, she had never considered herself a feminist. She began to research feminist theory and women’s studies; the fascinating material was something she never received in her education. As she studied and taught women’s studies, her focus shifted from women in history to women of today.

“I had not considered myself a feminist at that point, because a lot of people said, ‘Oh, a feminist is somebody who hates men.’ I didn’t hate men.”Linda Plaut

Plaut began to recognize women’s issues related to staff at Virginia Tech. Part-time instructors, like Plaut, were not considered faculty at the university. A seemingly small detail, this distinction meant that instructors were not eligible for pay with benefits. After she and a group of female professors investigated the issue, Plaut discovered that Tech had been receiving full-time equivalent money and spending it on furniture. She quickly pointed this out to administrators, and her group advocated increased security for instructors. The process was slow, but eventually their work paid off.

Advocating equality has not always been met without resistance. In the 1980’s and 1990 administrations of higher education were male-dominated; some could not accept changing that structure. Slowly, faculty attitudes have been evolving. Plaut and other female Tech educators stayed resilient, supporting each other and their cause with determination. They helped one another with difficulties in teaching, collaborated on class activities, and encouraged each other.

After retirement, Plaut remains active in the local Blacksburg community. She served as secretary on the Lyric Council Board of Directors for six years and contributed to a book about the historical theater’s restoration. The Lyric is a significant part of Blacksburg’s culture, but significant to Plaut in a special way: she met her husband there on a blind date.

Plaut and her family would not think of leaving the area, for they are involved in many local organizations. Her husband enjoys volunteering at Gilbert Linkous Elementary School while Plaut finds herself focused on political and feminist efforts. Additionally, she attends as many performances at the Moss Arts Center as she can – when she’s not performing herself. She is pleased with her community work, as she has discovered that Blacksburg is home to many wonderful people.

When asked about changes she would like to see, Plaut encouraged less harassment of others. She hopes that faculty and students continue to embrace a stronger female presence at the university, as well as more general diversity and inclusion. In her opinion, the best part about her career at Virginia Tech was a change from “extremely overworked, underpaid, and insecure” instructors to those with confidence and job security. To the next generation, Plaut advises getting involved in local organizations and following one’s own passions. The best piece of advice she can give? “Don’t be afraid to change your mind.”

“There’s really no point spending the rest of your life doing something you’re not passionate about.” Linda Plaut

Linda Plaut is an exemplary advocate, educator, and Hokie, because she stands up for what she believes in. Thanks to her and women like her, a brighter, more equal future lies ahead. Plaut and her generation of feminists paved the way for equality; Hokies, present and future, will follow that path to a better tomorrow.