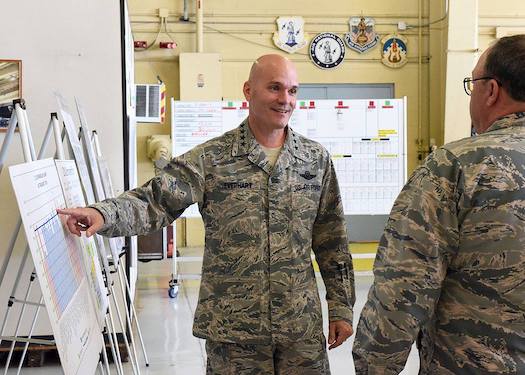 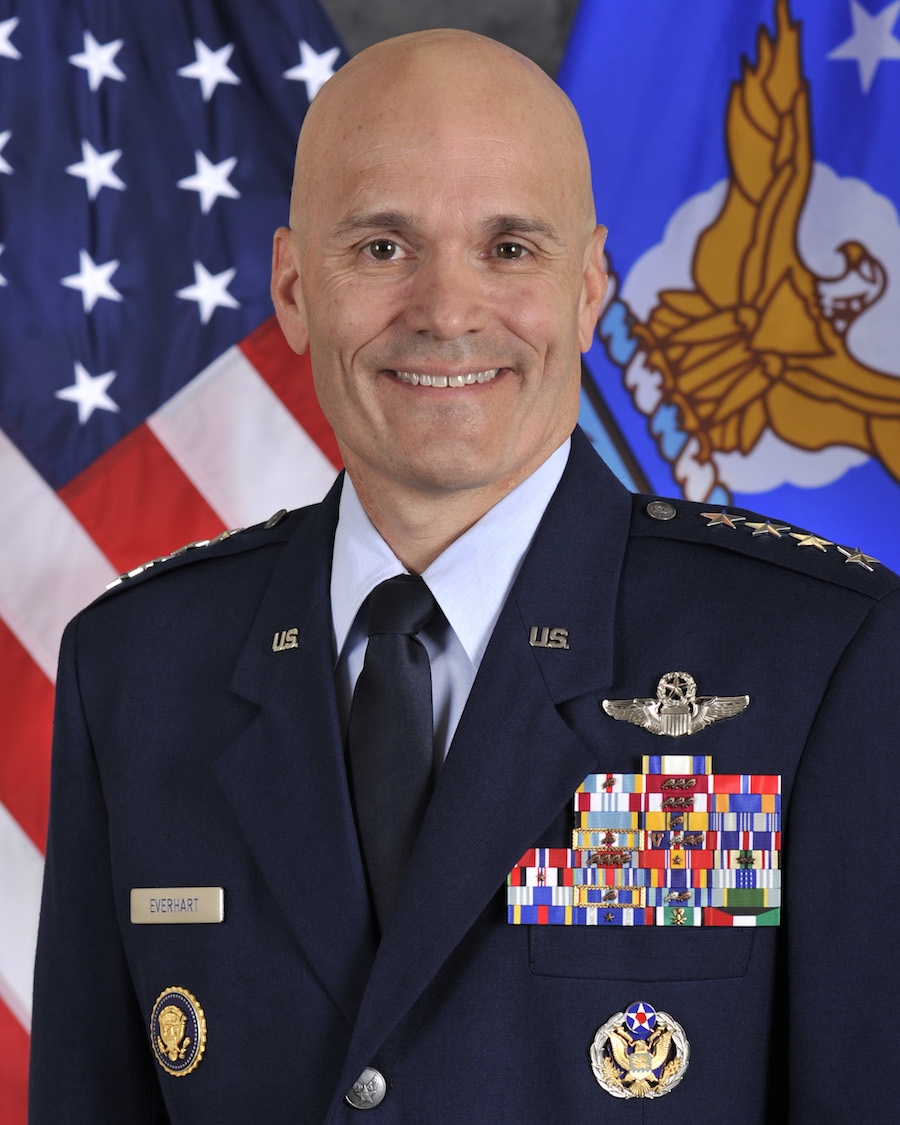 Since childhood, General Carlton Everhart has strongly believed in the importance of honesty, integrity, and humility. He has lived life with these ideals prioritized first - from his humble beginnings on his family farm to his influential military career. A 1983 Virginia Tech graduate, Everhart pursued majors in agriculture, agriculture business, and education while involved with the Corps of Cadets.

Everhart grew up on his family’s farm in a small border town near Mayberry, NC. An active and engaged student, he participated in any sport or extracurricular he could, including football, wrestling, and student counsel. He balanced his involvements with daily work on the farm, helping out his dad and earning an allowance. Life on the farm laid a foundation of a hard work ethic in Everhart; his parents expected him to give his all into everything he did, be it work, school, or hobbies.

With the intention of taking over the farm, Everhart chose to study agriculture at Virginia Tech. After viewing Tech to visit his older sister attending, he fell in love with the architecture, hometown atmosphere, and spirit. His parents were very supportive of his ambitions; whatever his dream, they pushed him to do everything he could to achieve it. They instilled in him a value of education at an early age, but gave him freedom to decide where and what he wished to pursue.

"Go for it. Kick those doors open and try to make it happen."General Carlton Everhart

The Corps of Cadets helped Everhart to make the transition from small town to overwhelming collegiate campus. Not only did it offer him the opportunity to pursue a dream to fly, it gave him the chance to be a part of a close-knit community for support. As a cadet, he got through school with an accountability system and encouragement from his fellow cadets. Looking back at his decisions to join the Corps and live on VT’s beautiful campus, Everhart claims he is “tremendously blessed” and extremely happy with his choices.

Everhart’s first military experience was becoming a cadet in the Corps. At first, he was overwhelmed by the Corps’s strict regulations and wondered if he made the right decision. Even after the struggle of “rat year”, he knew the lessons he was learning were going to benefit him for the rest of his life. What separates his experience with the Corps from a regular student's is the emphasis on tradition and honor.

After graduation, Everhart carried his Hokie pride into his next stage of life. He graduated in 1989 with a Master’s degree in business management from the University of Arkansas. Later, in 2002, he received a Master’s degree in national security strategy from National War College. Immediately following his undergraduate education, he moved to Mississippi for pilot training for a rigorous year of training. This sparked his journey into his extensive military career; after flight school, he worked with Desert Shield and Desert Storm, commanded at the squadron, group, and wing levels, worked staff assignments with the air staff at the Pentagon, and served as military aide to President Clinton for two years. Everhart has traveled around the world vertically and horizontally as well as stepped foot on every continent. When describing his experiences, he simply acknowledges that he has been “very, very blessed.” Finally, in 2015, Everhart became a 4-Star General in the United States Air Force.

Everhart has received numerous medals and won many awards, but of all of these achievements he credits service and duty as the most rewarding parts of his career. The memories behind his medals are really what he holds close to his heart. During his tenure at the White House, he formed a unique, close bond with the four other military aides. He was a student at National War College during the events of 9-11; his class forged a special relationship and felt the urge to serve their nation together. Everhart is especially grateful for once-in-a-lifetime moments such as these.

"It's the experience behind the medal that you will always remember."General Carlton Everhart

The words “Virginia Tech” remind Everhart of Hokie pride and the Hokie nation. He feels a passionate loyalty for the school he credits for his successful career. From recruiting new students to proudly “bleeding maroon and orange,” he undeniably calls Blacksburg home. He is happy to see the campus continually moving forward in a smart way with a “steady heartbeat.” As far as he is concerned, Virginia Tech will only grow stronger as an institution and community. He is grateful for the foundation of success he received during his years at Tech, among other things: the kindness of the locals, quality of education, and Hokie spirit.

Every day, General Everhart wears his class ring - what he calls his "pride and joy." Forever a Hokie, he will never forget the impact of Virginia Tech on his life. 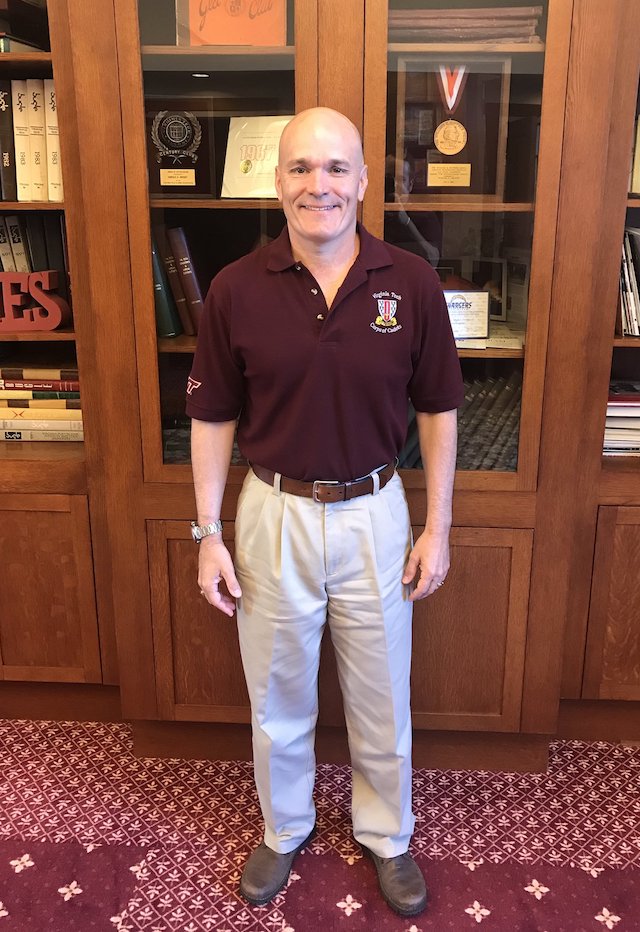