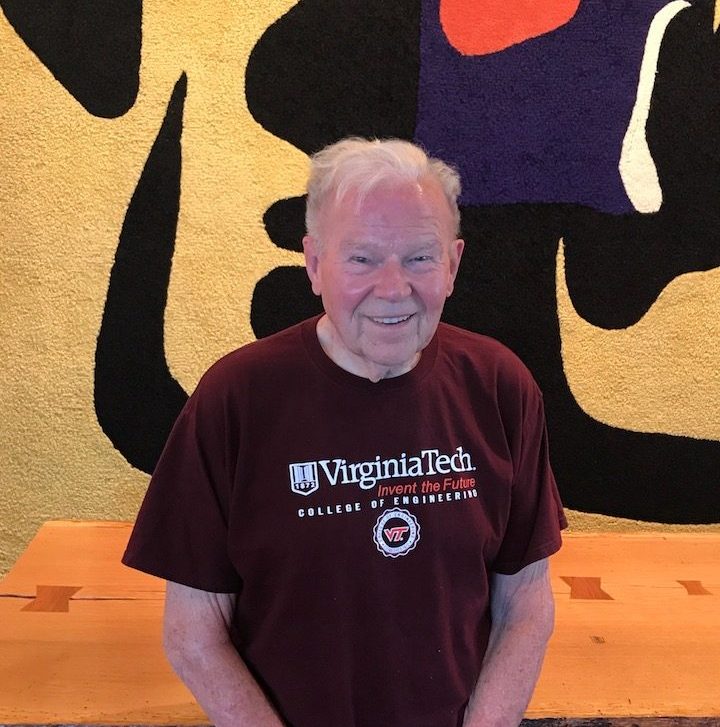 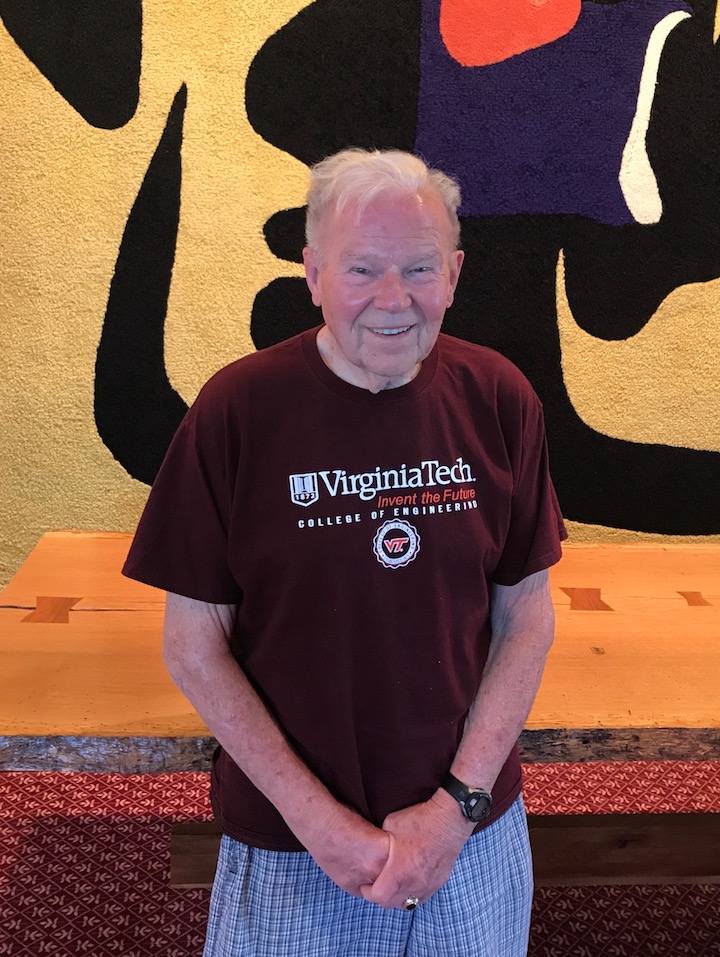 Aproud alumnus, Charles Tynan is no stranger to the Blacksburg area or Virginia Tech. From the years of 1947 to 1952 he was an undergraduate student, living in dorms and a cadet in the Corps. He spent the majority of his time devoted to academics, and his hard work paid off when he graduated with a degree in aeronautical engineering.

Tynan was born in Newport News, VA, on October 10, 1930. Academically advanced for his age, he had a “normal childhood.” The Great Depression affected many during that time, but luckily, Tynan’s father had a good job and was able to provide for the family. While attending Newport News High School, golf was his sport of choice - since he was years younger than his classmates, he was too small to play contact sports.

He became interested in Virginia Tech after meeting Chris Kraft, '44 through a mutual friend. Kraft would show Tynan different projects, peaking his interest.

Tynan’s freshman year at Tech had a rocky beginning; he spent his “rat year” living at Radford Arsenal and taking a school bus to campus each day. At the time, the buildings looked similar, because they were built for World War II housing. The freshmen were required to wait in line in the mess halls in heavy coats and adhere to strict eating regulations. After freshman year, Tynan went on to advance from a corporal to a captain by his senior year.

When he moved over to central campus during sophomore year, he primarily spent his time studying. Every now and then, he would partake in or observe students playing pranks in the residence halls, such as leading cows up to people’s rooms and throwing them into the duck pond. Other than focusing on academics, Tynan spent his time playing golf, going on occasional dates, and going out of town.

After graduating from Tech, Tynan spent six in the Air Force. His relationship with Kraft led him to an interview, which in turn led him to a job working with him at NASA. At the time, it was common for VT engineering graduates to land jobs with the association. Tynan became involved on the recovery team for Project Mercury, working to safely recover astronauts as they return to Earth.

Tynan stayed at NASA from the mid-1950s to 1988. Throughout his time there he lived through many memorable experiences that he looks back on to this day. From working during the crash of the Challenger to trying zero-gravity toilets, he has been a witness to incredible progression in history.

Virginia Tech provided Tynan with the quality education he needed to pursue his substantial career at NASA. Looking back, he is incredibly grateful for the academics and discipline learned through his involvement with the Corps. The growth Tech has undergone since he was a student is impressive; the campus, programs, and opportunities continue to grow with each passing year. Tynan is proud of the continuous development of Virginia Tech and its commitment to producing individuals ready to positively impact and contribute to society. He is proud to consider himself a part of the Hokie legacy. 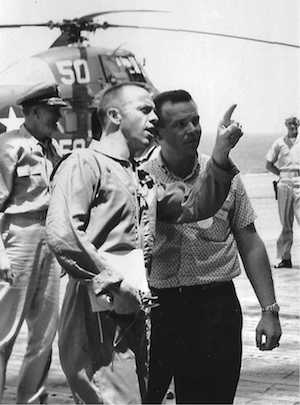 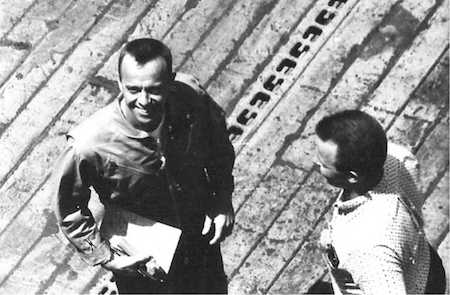