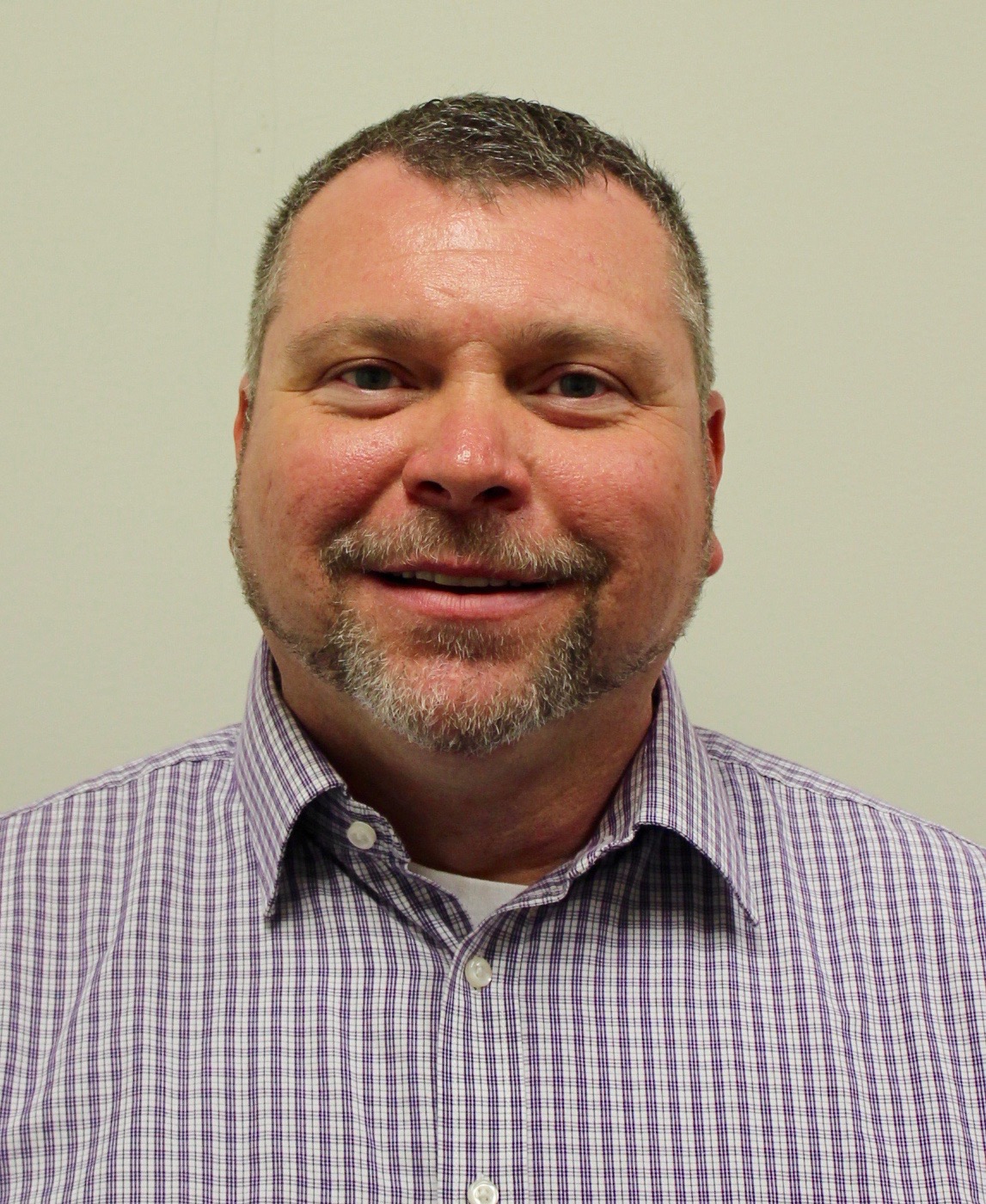 Dr. Aaron Bond has lived in the New River Valley for the majority of his life, but only came to Virginia Tech in 2008 after attending several other schools.
After graduating from Auburn High School in Montgomery County, Bond spent two years at Virginia Western Community College before transitioning to Mary Baldwin University, where he studied history education and devoted his senior thesis to researching the Baldwin-Felts Detective Agency. He then began working as a history teacher and received his Master’s from Fort Hays State University in 2005.

Bond was eventually promoted to principal of the high school where he had been teaching, which he describes as the most stressful time of his life.

“I learned a lot of patience and a lot of stress management through that job that certainly helps me today. No matter what happens on a day-to-day basis, it’s never as bad as it was as a principal.”Aaron Bond

Bond decided to leave his position as principal after two years. He had been pursuing a Ph.D. at the University of Virginia at this time, but after realizing he wanted to change careers, he elected to receive an Ed.S. instead. He then joined Virginia Tech’s Technology-enhanced Learning and Other Strategies (TLOS) as the Director of Networked Learning Development and Design and began working towards his Ph.D. in curriculum and instruction.

Bond now serves as the Senior Director for Networked Learning Initiatives at TLOS. He is responsible for a variety of tasks such as helping faculty improve their digital literacy and collaborating with departments like the Center for Instructional Design and Educational Research to better integrate useful technology in the classroom.

Bond also teaches the introductory communications course Visual Media each semester, where he helps students learn standard design principles while navigating software like Adobe PhotoShop and InDesign. He serves as the co-instructor of the graduate-level course Message Design, which discusses the science of messages and how they are delivered.
Bond describes teaching as the “bright spot” of his day and enjoys advising prospective doctoral students as well.

“I love teaching, but I also love feeling like I’m helping others improve their practice.”Anna Davis

2017 marks Bond’s ninth year at Virginia Tech. He believes that his department and the university as a whole is headed in the right direction and plans to stay here for the foreseeable future.