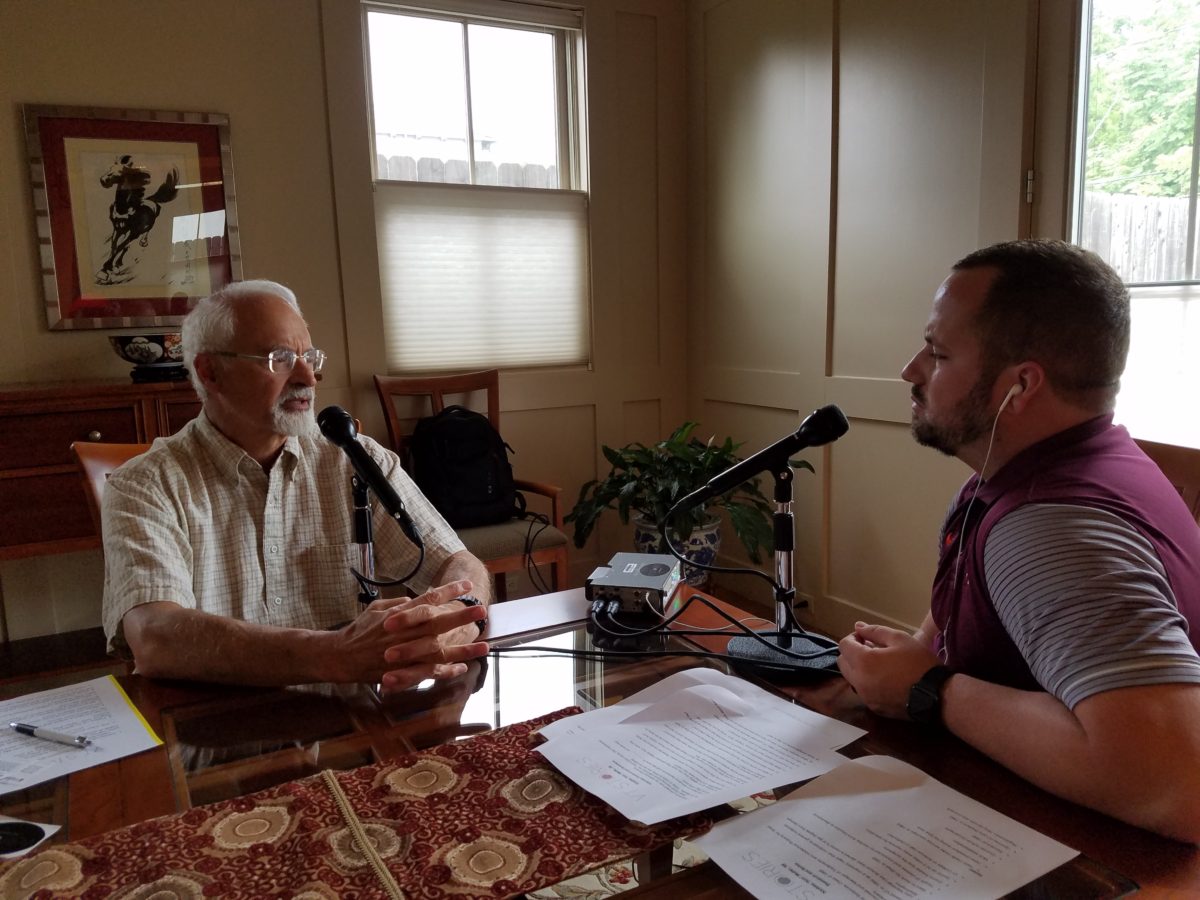 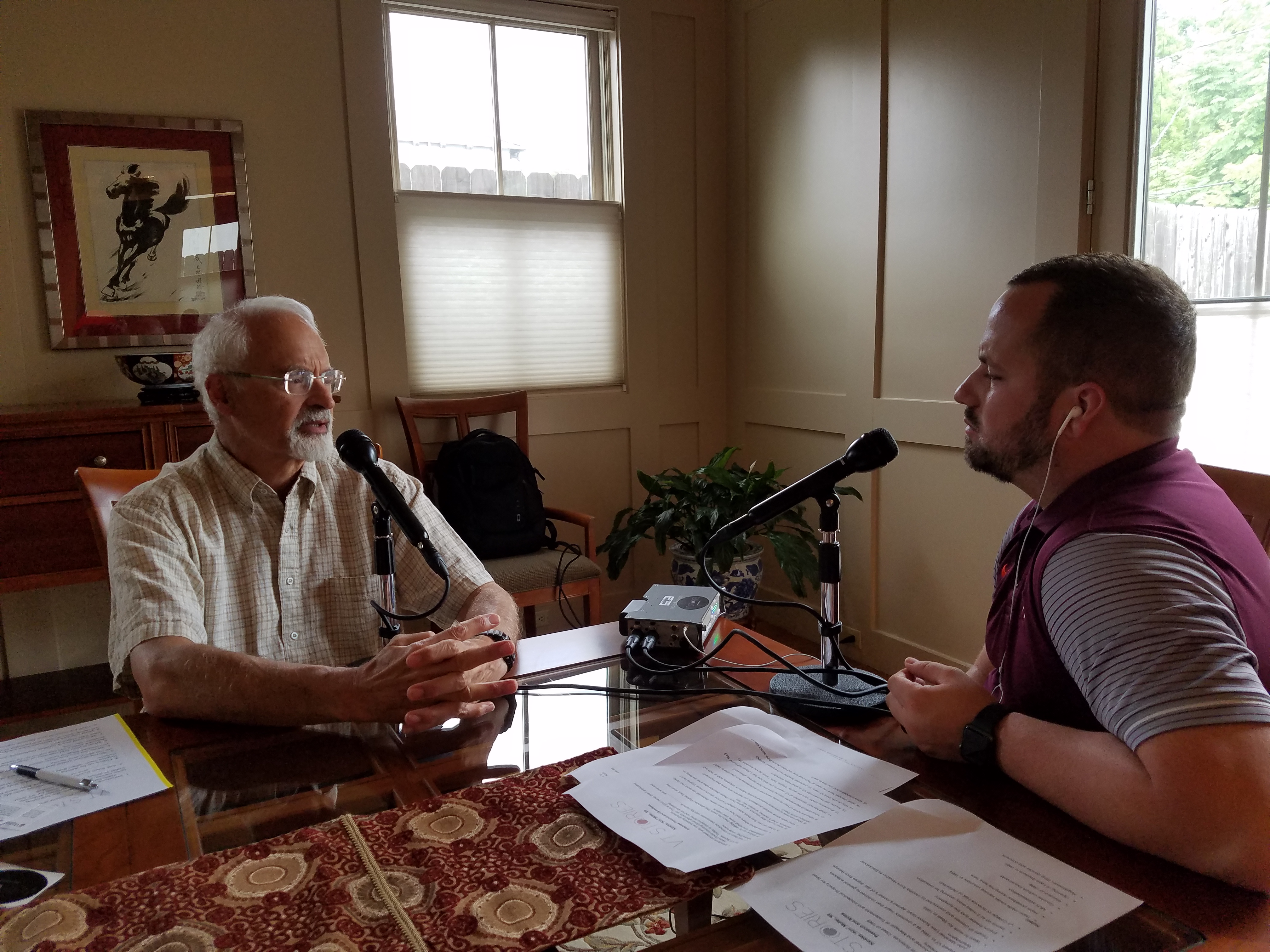 While college is often a place where students can broaden their social horizons by meeting new people, joining clubs, playing sports, and attending events, its primary function is to provide its student body with an excellent education that will help them contribute to the world around them. Kim Muller, class of 1969, knew that learning was meant to be his primary focus while attending college; he recognized the quality of education he could receive from Tech, so he spent the majority of his time as a student working to take advantage of the opportunity he had been provided with.

“And, you know, the ‘60s were a time of rebellion, but not at Virginia Tech. It was a very calm campus. I guess if you wanted to you could find your sources of rebellion, but no, it was a place to get an education for me. And that’s what I was thankful for, and that’s what I was there for, and therefore I just couldn’t filter anything other than what my current situation was.”Kim Muller

Being at Tech in the ‘60s allowed Muller to witness certain aspects of the university that were specific to that time period. For instance, instead of filling up Lane Stadium on game days, Muller and the rest of the student body at the time packed into War Memorial to support their university while Lane Stadium underwent construction. Additionally, students ate meals in Shanks Hall, which today houses Virginia Tech’s English department. During this time Muller made the less-than-fond memory of registering for classes through a system, described by Muller as “archaic”, that did not allow students to chose the professor they wanted.

Muller speaks highly of the education he was able to receive at Virginia Tech, and he remains particularly grateful to the College of Science. He learned and appreciated the willingness of professors to work outside of class time and how helpful the advisors were with choosing classes, and he recognized the importance of these people in his collegiate and postgraduate success.

After completing his education, Muller worked for an oil licensing company in Virginia for ten years, and then left to work for Shell Oil Company. While holding these jobs, Muller also dedicated time to travel back to Blacksburg, first from his home near D.C. and later from his home in Texas, to give volunteer lectures and teach courses at Virginia Tech.

Since graduation, Muller remains dedicated and attached to Virginia Tech. Throughout his life he has worked to exemplify the spirit of Ut Prosim that was instilled in him years ago. Along with making frequent trips to the university to voluntarily instruct for the College of Science, he also worked as a volunteer with the fire department and as a volunteer at the Houston Zoo. Muller spent about 15 years educating Virginia Tech students; this led to his induction into the College of Science Hall of Distinction in 2013, described by Muller as a “humbling and tremendous honor.”

As for the future of the university, Muller would like to see an increase in diversity among faculty and students. He has a heart for students from rural schools that offer less opportunities than those in highly populated communities, and desires more outreach towards these students. The opportunities and lessons he received at Virginia Tech have stayed with him to this day. Most notably, Muller learned to do what is right, even when what is right is inconvenient or difficult.

What is Virginia Tech to Kim Muller? Primarily, it is an excellent, solid education. It is a positive experience in a beautiful place, to where he will always feel a fond connection. More than just his alma mater, Virginia Tech is and will always be a place he can call home.