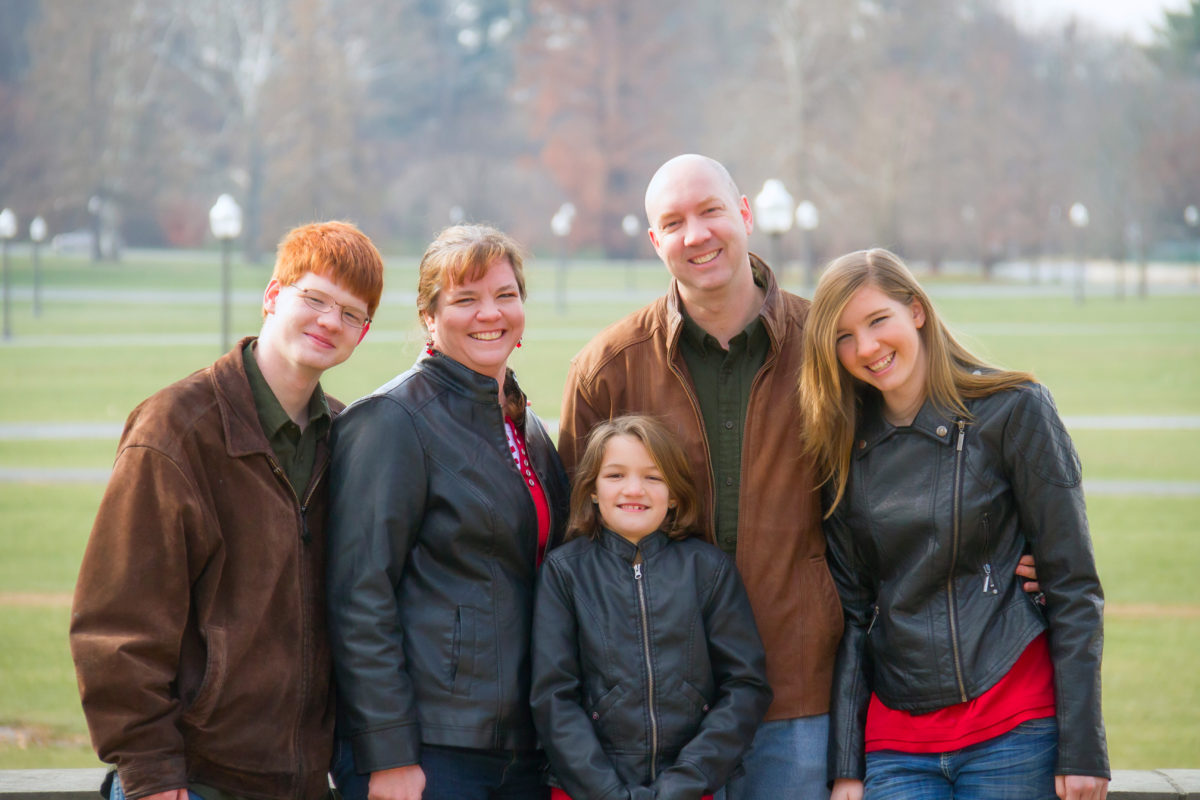 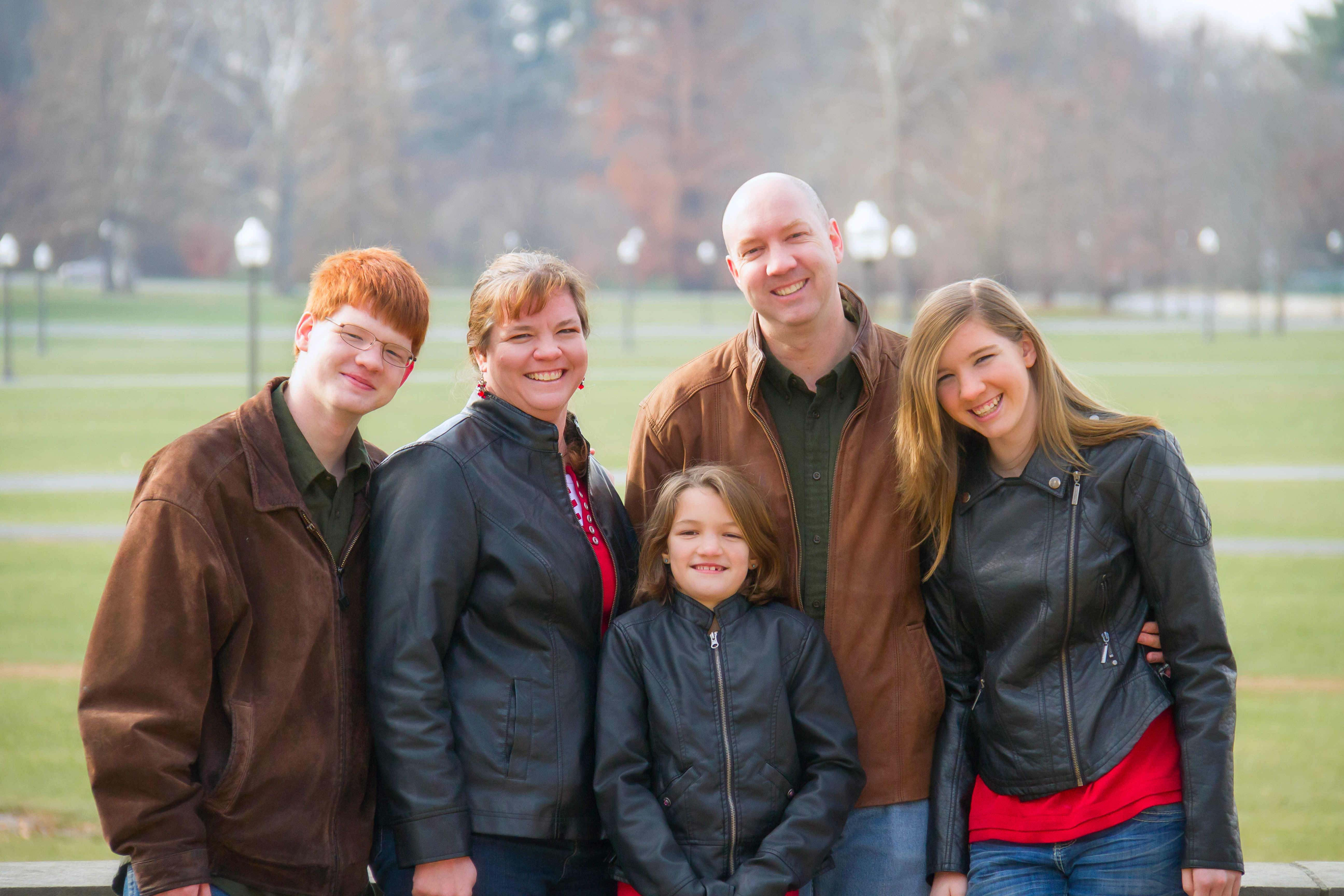 Growing up in Buckingham, Virginia, Neal Henshaw was no stranger to Virginia Tech. Henshaw’s family attended an awards banquet on campus when he was a child. Later on in life, Neal attended his church’s annual youth conference on the campus of Virginia Tech as well. After graduating high school, Henshaw had no interest in coming to Blacksburg to receive his college education. Neal packed his bags, like both of his parents had, and headed to Provo, Utah and Brigham Young University.

Neal met his wife, Jolene, in Provo, while they both were attending BYU. At BYU, Henshaw majored in Spanish Education. Having grown up on a farm before the technological age, Neal loved sports. After college, Neal wanted to become a basketball coach. His wife, on the other hand, wanted to be a doctor. After seeing that divorce rates for coaches and doctors were higher than any other profession, Neal put his coaching aspirations to the side while helping his wife get through medical school.

While his wife was in medical school and residency, Neal worked different jobs to help put her through school. Whether it was teaching classes at the hospital she was working at or waiting tables at a local restaurant, Neal was there. The Henshaws made a move to Blacksburg in 2007. Jolene took a job as a surgeon at the local Blacksburg hospital, which meant Neal would be on the job hunt once more. He remembers sitting on their couch in Springfield, Illinois, and seeing their new home being stricken with tragedy on April 16, 2007. At the time, he watched the event from afar; sooner rather than later, he would be a part of that very community he saw grieving from afar.

Neal took a job in the VT library shortly after the Henshaw’s arrived in Blacksburg in 2007. He shortly realized that he could obtain a master’s degree with a discounted tuition fee while being on staff at Tech in the field he had been working in throughout his life. Neal would work full-time and attend classes at night from 2008-2013. He graduated from Virginia Tech with a Master’s degree in Instructional Design and Technology in 2013.

Throughout the different towns and different jobs, basketball has remained a big part of Neal’s life. When he first got to Blacksburg, Neal was curious as to where he could find a game of pick-up basketball. Fortunately, in the past ten years, he hasn’t had a single problem finding a game of basketball.

“There’s a group that has been playing since the mid-1970s in War Memorial Gym in the middle of the day. They’re called the Noon Time Basketball Association. I got invited to play somehow.” Neal Henshaw

Neal is now an Educational Technology Consultant and Instructional Designer in Newman Library. He has helped in keeping the library modern. Whether it is with the virtual reality lab or a 3-D design studio, Henshaw is pleased with the progress Virginia Tech has made to this point. He knows that they will continue to help students be prepared for jobs that may not even exist yet. Each day, Neal walks out to his vehicle on the Drillfield – his favorite spot on campus. The Drillfield is the center of campus, but it is also the center of a close-knit community that stretches much further than Blacksburg.

“Hokie Nation seems to be much more close knit—which I love. My wife always wears hers—she doesn’t have any BYU gear and she’s not a Tech alum, but she has Tech gear. She is a BYU Cougar and a Arizona Wildcat and she has more Tech gear than anything. She’s a Hokie.” Neal Henshaw

Whether it has been Provo, Springfield, Buckingham, Tucson or Blacksburg, the Henshaw family knows what a community is. While Neal was getting his Master’s degree and working at Newman Library, his wife was also making a connection with the school she academically has no connection to. However, she may be more proud to be a Hokie than anything else.

Neal has travelled to different areas across the country and it never fails that when he has his Hokie gear on, someone will warmly welcome him. Whether it is with a “Go Hokies!” or an “Oh, my aunt went to Tech!” he welcomes and enjoys each conversation about Virginia Tech. The close-knit community that is Hokie Nation is something he always will cherish.

Henshaw enjoys his life working at Virginia Tech. Whether he is giving tours of the library, taking pictures of various places on campus, giving the Corps cookies and milk on Hell Week or even making a grilled cheese sandwich, Neal enjoys each interaction.
Henshaw’s dedication to serve the students of Virginia Tech is a strong testament of Ut Prosim. Neal Henshaw is a Hokie.