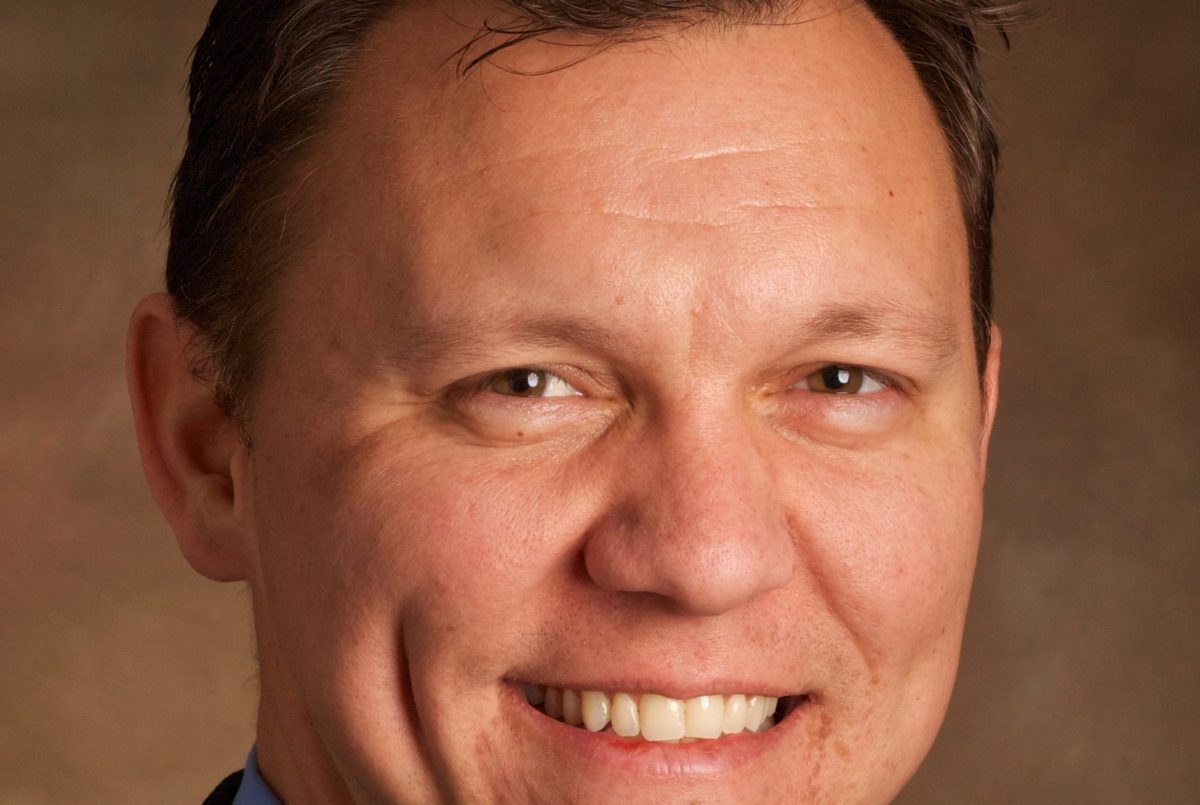 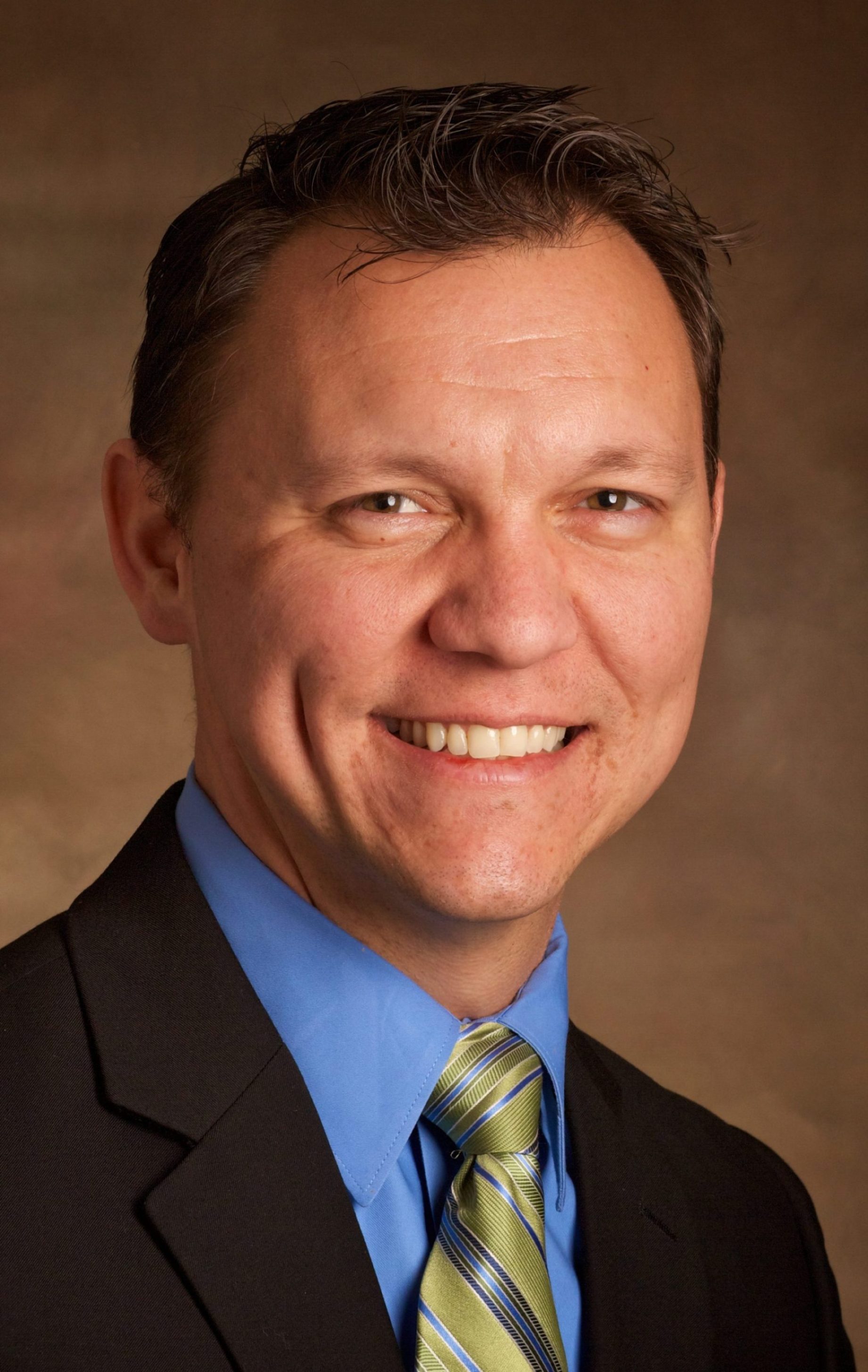 Though he was born in South Carolina, Dr. Ryan Burnette, graduate of the class of 1999, did not stay for long. His family soon would move to Richmond, which he calls home, but Burnette has traveled to every continent except Australia and Antarctica (though he has plans to travel there as well).

When Burnette entered Virginia Tech, he had no declared major, but he quickly found a home in the biochemistry department – a move he primarily attributes to the guidance of Dr. Tom Sitz, the first faculty member Burnette interacted with at VT. It was with the guidance of Dr. Sitz that Burnette flourished in biochemistry, eventually progressing into a doctoral program during which he worked in Dr. Sitz’s lab.

After graduating from Virginia Tech, Burnette immediately immersed himself in multiple organizations and outreach projects across the world. He has been involved in numerous international biosecurity and biosafety projects. The one he is most involved with and most proud of, however, is the Children of God Relief Fund, a Catholic charity that supports a village in Kenya called Nyumbani, which is Swahili for “home”.

Burnette also had the unique opportunity to bring Sister Mary, the CEO of Nyumbani, to Virginia Tech. She met with the Dean of Virginia Tech’s College of Agriculture and Life Science to discuss how they might improve the soil and water quality of their farm in Kenya. This connection of resources across the globe is something that Burnette believes Virginia Tech truly excels in, and is something that he continues to work on today.

“There’s something about this place that kinda grabs you – there’s a pride about coming through Virginia Tech. I think primarily the reason people stay involved is because, in some way, shape, or form, the school changed who they were, and they have to come back to get a little piece of that every now and then.”Ryan Burnette

As a graduate of Virginia Tech and a former faculty member, Burnette has a great deal of connections with the Virginia Tech community – and he believes that this community is what defines the university. After the events of April 16th, the reaction of Virginia Tech’s global community was unparalleled. Burnette fondly remembers this outpouring of support and strong showing of solidarity among those affected.

Dr. Ryan Burnette is truly a global member of the Hokie Nation. From his work in Kenya, India, and other nations across the globe to his research and contributions here in Blacksburg, Burnette truly embodies the spirit of Ut Prosim.