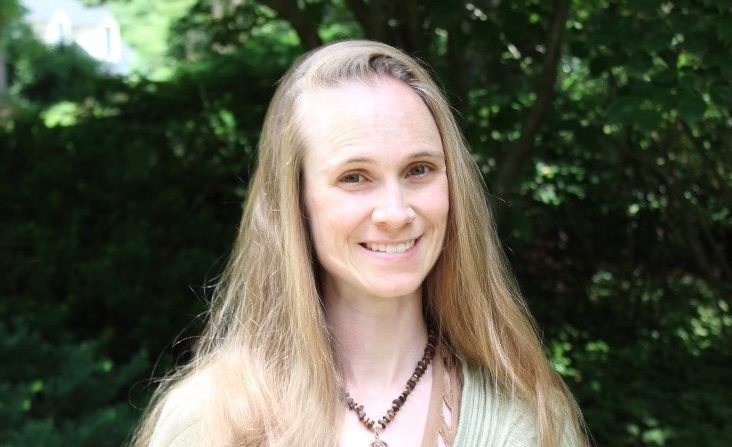 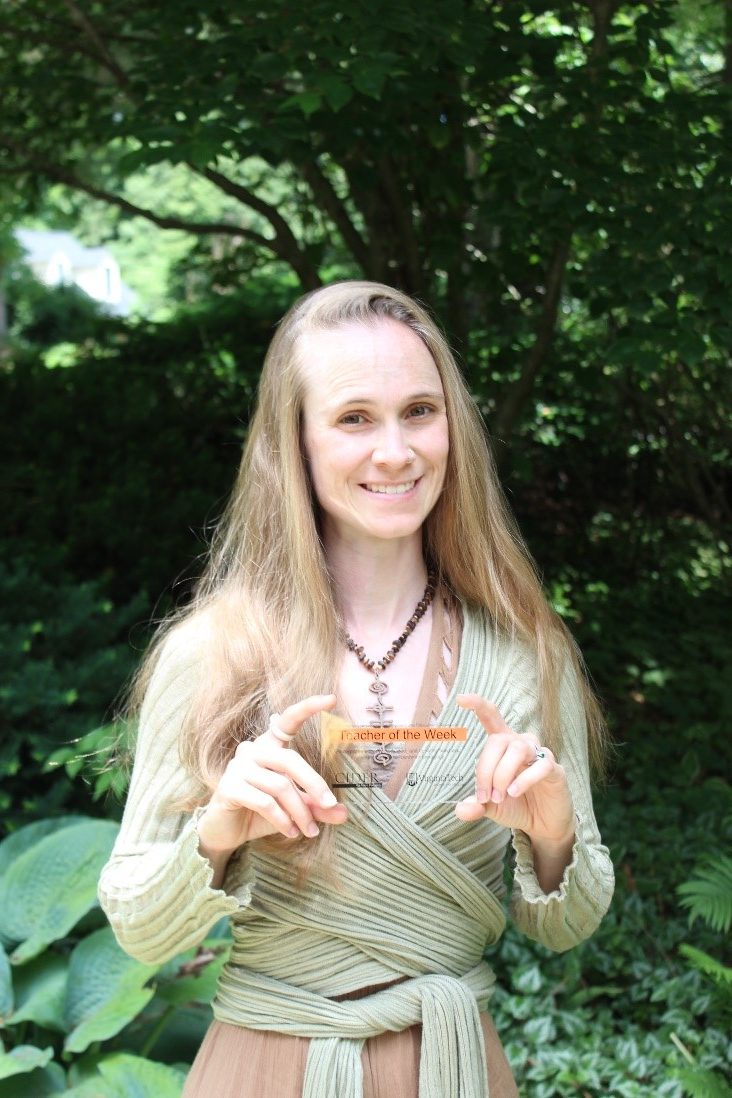 Krometis grew up in urban Baltimore with two siblings and went to school in the same district as the kids featured and discussed in the Serial podcast by Sarah Koenig. Krometis was the oldest of her siblings and thus the first to go to college, but even still, college was an expected part of her life that she didn’t question; even her grandmother went to school, in a time where higher education was not as common for women. Since she was highly successful in high school, Krometis was accepted to every school she applied to and decided to attend Virginia Tech all the same.

Dr. Krometis moved into Monteith Hall in the fall of 1998. Krometis describes move-in week as an incredibly stressful chaos – that she still loves to this day. Computers were much bigger than they are today. They had to pick them up and use a dollie to wheel them across campus to their dorms, where they would be too big for the dorm desks. Still, even though this was such a bittersweet time for her, Krometis makes a point to take a stroll through the move-in madness every year. She takes it as a reminder that we don’t always see the happy moments when we’re in them and stressed out.

“I still love move in week because it is so awkward, and I still see the parents with the dollies looking stressed out and fighting with their kids and people dragging stuff and dragging it back out. And it’s all just this, like, ridiculous chaos that, for some reason, like I feel a sense of connection to. I’m like, ‘Awe, it always is so awful.'”Leigh-Anne Krometis

Krometis entered Virginia Tech as an Aerospace Engineer and immediately excelled in all of her classes. Even so, after Krometis took a class with Dr. Charles “Jack” Dudley, the former director of the Honor’s Program at Virginia Tech, she changed her mind. Through the discussion of literature and current events, Krometis was able to learn about her own world view and, eventually, with lots of thought and mentorship, Krometis found her home in the Biological Systems Engineering field where she works to this day.

Krometis was very talented in STEM, so she fell into the system with what seemed like relative ease. When she had finished her Ph.D., she looked for a job that would accommodate her family life style as well as her academic passions and found her home as a Hokie Professor. Virginia Tech was looking to expand their public health department, and Krometis was perfect for the job. She teaches a real world problem solving approach to Biological Systems Engineering, encouraging her students to solve issues while taking into account real world variables.

“There is always some factor that gets thrown in that makes [engineering] harder. You don’t know how to build something, you don’t know what’s going to cause a failure and so you have to kind of be comfortable in that space. And it makes it a lot harder—it’s a lot more work to teach like that and also to have students engage like that. And most of them like it.” Leigh-Anne Krometis

Krometis has been very successful in her academic career and she has built a beautiful family. Unfortunately, being a woman and an engineer has not always been a blessing. When Krometis was an undergrad, she faced the unwanted and unprovoked romantic advances of one of her professors. Virginia Tech backed her up, but she felt it best to withdraw her complaint so that she wouldn’t call negative attention to herself as she switched majors. She also faced the challenge of completing her doctorate while pregnant – and then while raising a child.

“I did a short post-doc kind of transitioning between my Ph.D. and my time here at Tech and my advisor for that said that, you know, ‘No one gets stuff done like a new mom.’ And I think she was right.”Leigh-Anne Krometis

Below, Krometis is shown with her husband and two kids at a football game. Krometis met her husband while they were both in school. They took the same honors vector geometry class and happened to be sorted into the same group by luck of their last names. They bonded over shared classes and family loss, but it wasn’t until their junior year that they met up and started dating. To this day, they celebrate their first kiss day by going back to the scene – Pedro-Yates Hall – and having lunch.

Krometis tries to bring her family to as many campus engagements as she can, even when most other professors don’t. Krometis has commented that being a parent and a professor requires some intense juggling, and that this can be especially sharp on women. Professors are responsible for lots of things that happen after hours such as recruiting, mentoring, and awards banquets – but family is just as important to her as her career.

If Krometis could change one thing about Virginia Tech, she would want more women and minorities to be faculty on campus. She wants to stress that, even though it sounds like a cliche, the amount of emotional connection that people have to this place is pretty impressive and that the Hokie Nation is exactly what it sounds like.