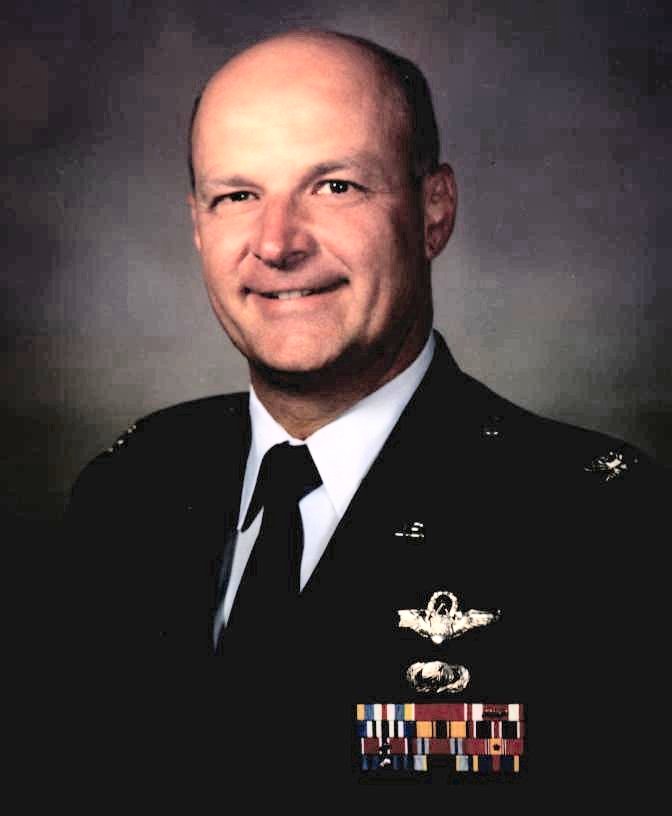 When Virginia Tech Class of 1971 alum, Richard “Rock” Roszak, checked yes to the Reserve Officers’ Training Corps (ROTC) program on his Virginia Tech application, he had no idea how extensively this one decision would affect his life. Raised by European immigrants who endured the struggles of World War II, Rock was expected by his parents to donate a portion of his time to the U.S. Military to serve his country. What initially began as a family commitment to his country soon launched into a lifelong career with the Air Force that lasted 27 years.

When applying for Virginia Tech, Rock was unaware that Tech was a senior military school and therefore had no idea what signing up for the ROTC program would mean for his time in college. In fact, soon after arriving on campus, he actually wanted to quit the Corps and even called his father to discuss leaving. Thankfully for Rock, his dad wasn’t going to let him give up that easily. He pushed him to persevere and eventually Rock transformed from that “freshman rat wanting to quit” to an upperclassman who thrived in the Corps atmosphere.

“He said, ‘So what do you wanna do?’ And I said, ‘Well, I’m thinking maybe I oughta just quit.’ And he said, ‘Well son, that’s your decision. And if that’s the decision you’re gonna make though, you need to let me to know, because then you have to tell me where to send the rest of your things.’”Rock Roszak

Once Rock graduated from the Virginia Tech and the Corps of Cadets in 1971, he was commissioned into the United States Air Force where he served for 27 years. These 27 years presented Rock with a wide variety of opportunities. Flying B-52’s, working for the air staff in the Pentagon, serving as an Arms Control Negotiator in the Soviet Union, and a management position in the Strategic Air Command Headquarters in Omaha, Nebraska, are only a few of the opportunities Rock had over the years. Through it all, Rock gives credit to the Corps for solidifying the character that he needed to earn these jobs. His love and appreciation for Tech’s Corps of Cadets is evident through his return of service to the university.

Discussing the benefits of the Corps, Rock specifies that the reason Tech’s Corps of Cadets is so special is because it allows the cadets to be a part of something more than just themselves.

“I felt part of a team and that was just a great, great feeling. You were part of something bigger than yourself… I think a lot of kids need that today; they need to find something that’s more important than themselves.” Rock Roszak

As for being a Hokie, Rock feels that this attribute is special for the same reason it’s special being in the Corps: you get to be a piece of a whole. In this case, the whole is the Hokie Nation.

“It’s not a feeling, it’s not a label, it’s an experience that you know it when you’re in it. It’s hard to explain and you don’t feel sorry for the people who aren’t Hokies, but you feel sorry for people who don’t have that sense of belonging to something special and that’s probably the best part of being a Hokie. Now, what is a Hokie? I guess it’s being part of that.”Rock Roszak