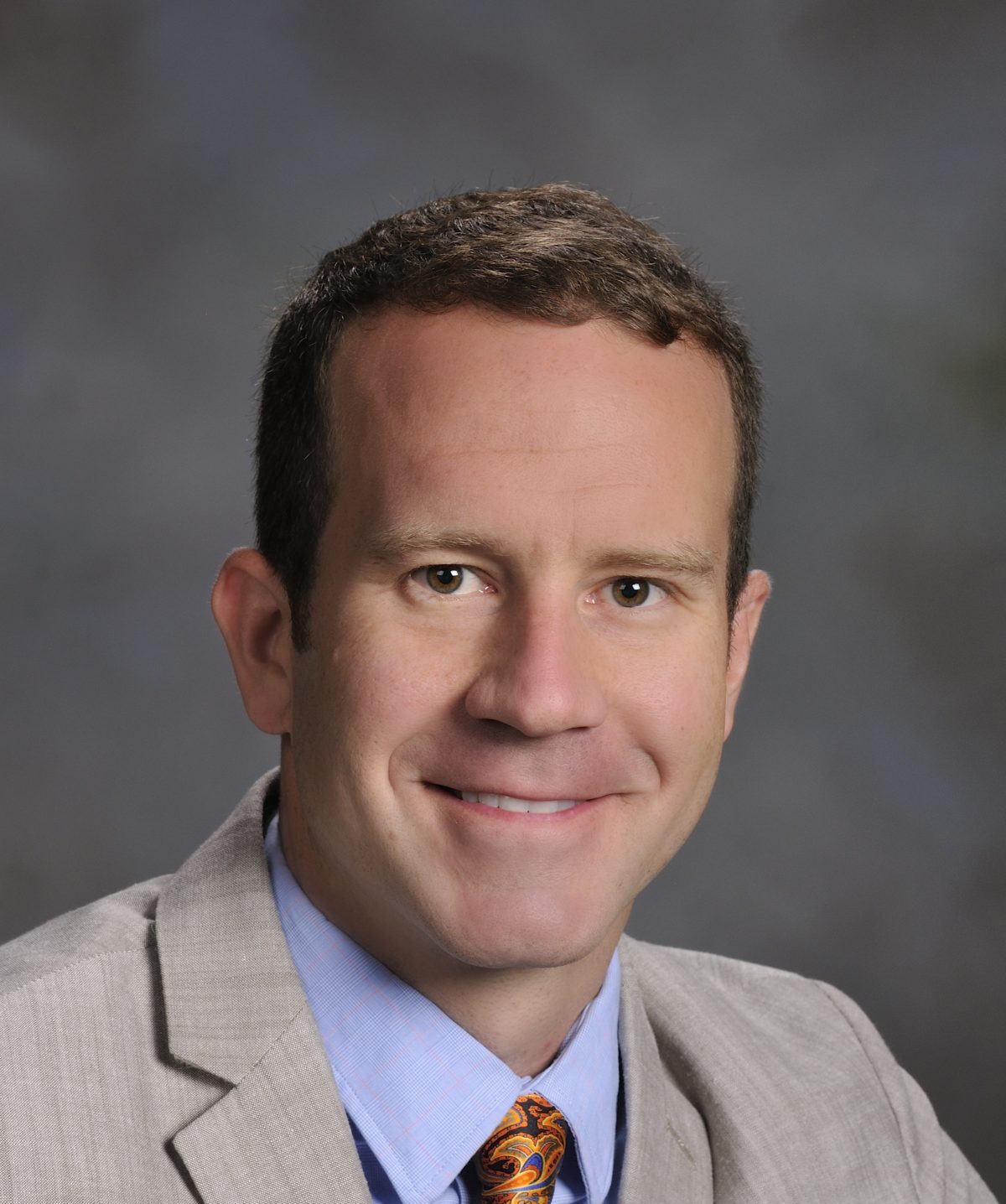 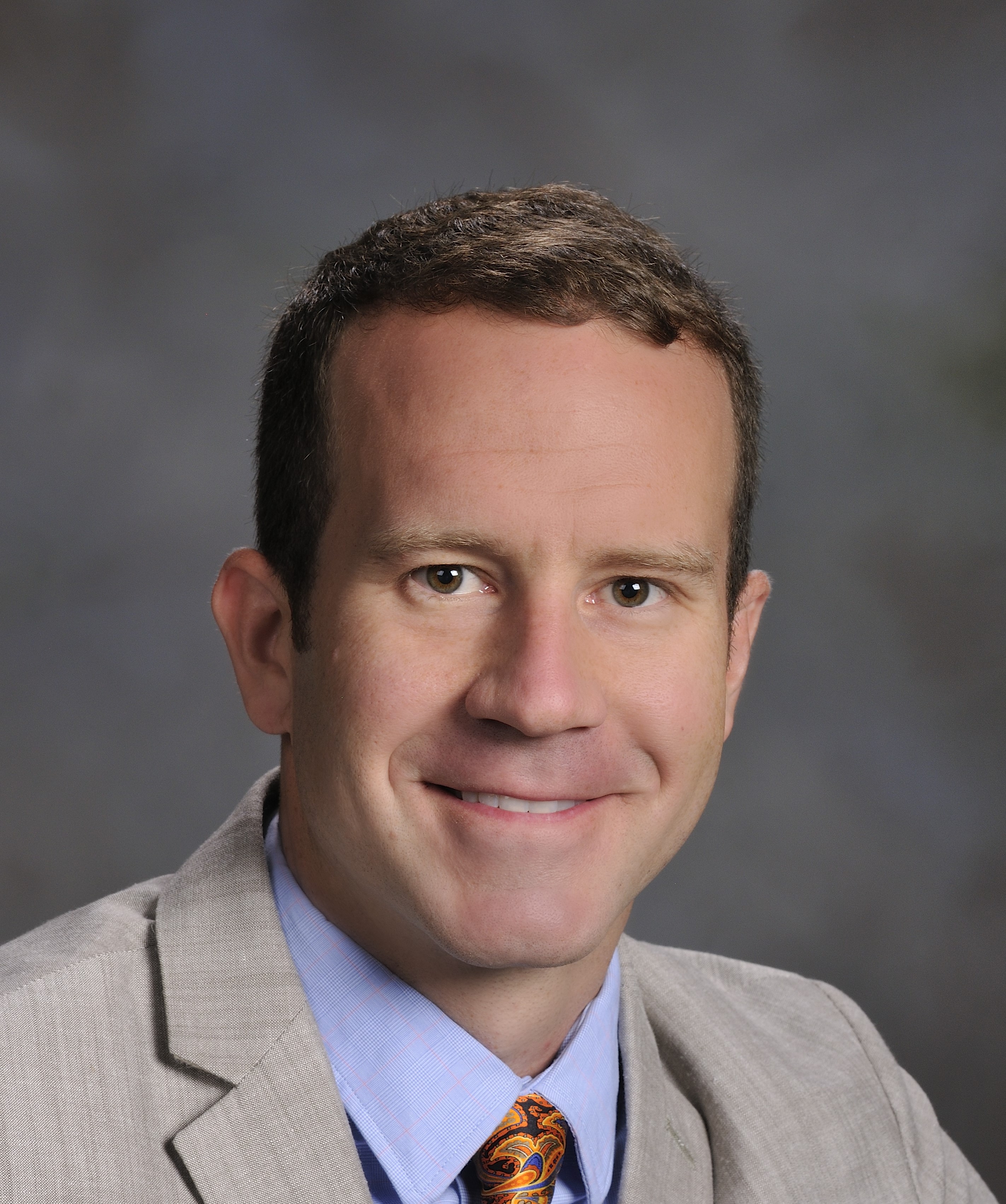 Growing up in Botecourt County near Roanoke, Stephen Biscotte didn’t foresee himself in the education field as a kid; he presumed he’d become a doctor. With earning his Masters and Ph.D. in Science Curriculum Education at Virginia Tech and due to his time as a teacher at inner city schools in South Carolina as well as a rural school, Stephen Biscotte learned the inner workings of general education and became accustomed to teaching.

There are these finite moments when things were working for him, and when things were nothing more than a drop in the bucket – they didn’t make a difference. With these in mind, when he became General Education Coordinator, these prior experiences made him prime material to spearhead Virginia Tech in a direction away from CLE known as VT Pathways. The university was looking for a manner to have students become more well-rounded and bring a wholesome, memorable quality to the students’ time here at Tech.

“If you’re an art major, you need to take some math and science. It’s a manner to become more well rounded, with a better foundation… I like the idea that it’s inspiring different passions or interests or perspectives on topics.”Stephen Biscotte

The issue with this change to VT Pathways away from the CLE format was the immediate feedback/pushback. It was only natural that this would occur, and Stephen discussed in length that considering general education hits every minute point of the Virginia Tech campus.

A point of particular interest is how the program affects areas that aren’t STEM related. Virginia Tech, from the offset, is known as a polytechnic engineering institute. With that in mind, many were wondering as to how VT Pathways would impact arts, humanities, and other programs:

“…All students will have to do them, instead of having the kind of flexibility to get away with graduating with only one credit of art, quote-on-quote.” Stephen Biscotte

Stephen Biscotte leads the VT Pathways program with the hope of integrating a change within the students and faculty here at Virginia Tech. A process that has taken over a decade, it has been a necessity in order to bring about more well-rounded students, more perspectives within classrooms, and create intriguing classes by faculty about topics they would normally be unable to create. It goes back to those finite moments Stephen had while working – he was able to figure and factor ways to hopefully lead Virginia Tech in a direction to benefit the community twofold, and then some.