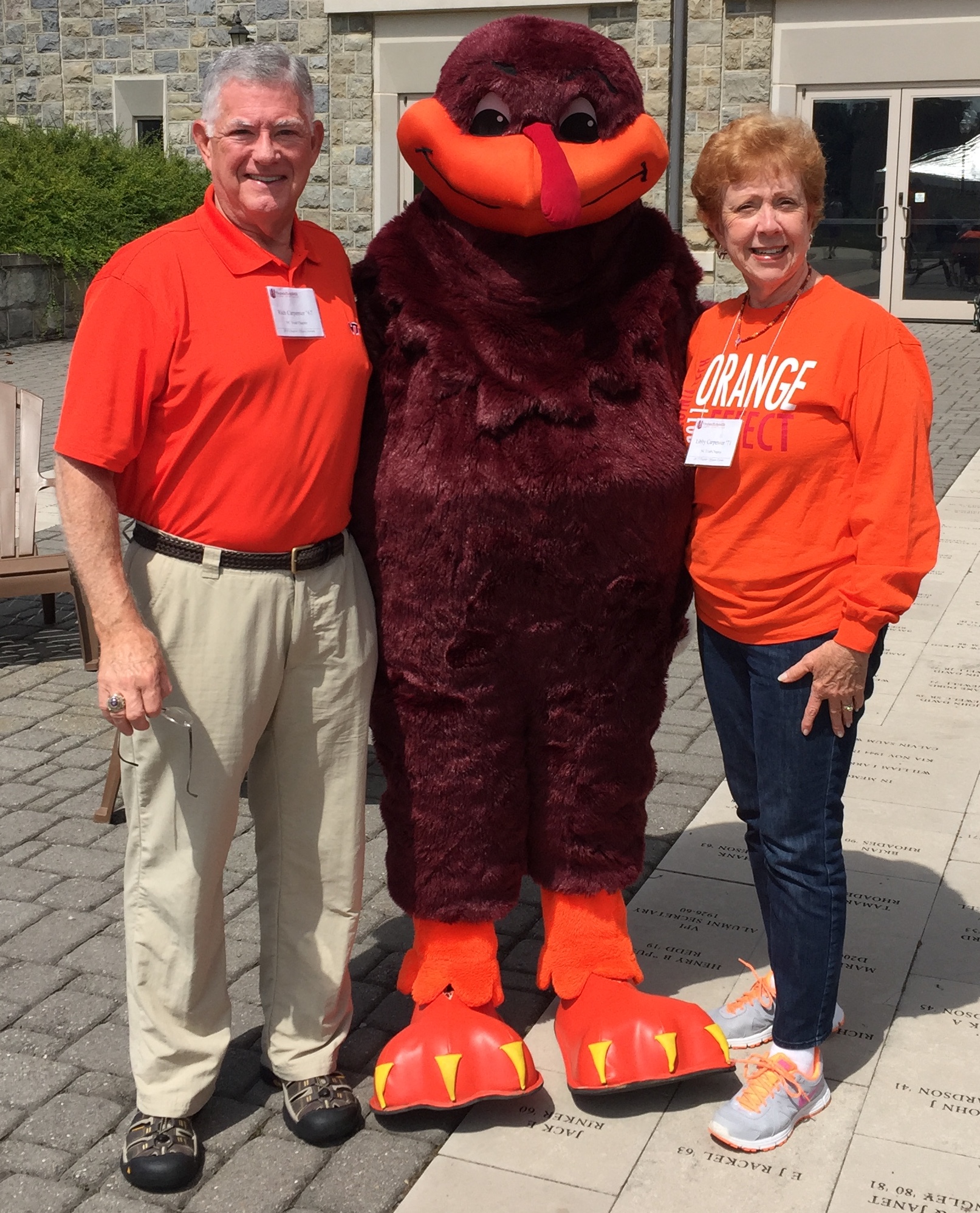 Although Rich and Libby Carpenter each experienced their own unique version of Virginia Tech, they can both attest to the sense of community that they felt during their time here. Rich Carpenter, class of 1967, did not join the Virginia Tech Corps of Cadets until after he had already served in the United States Army, so his college lifestyle was different than those of other cadets. Despite these differences, however, Rich continued to maintain his commitment to the Corps, occupying multiple positions on the Honor Court throughout his undergraduate years, and he still formed lasting relationships with other cadets.

“The guys that I still hang with now and are still my closest buddies are my rat brothers, about 3 or 4 of them from Virginia Tech, and we all call each other our rat brothers. I mean that’s just the way it is.”Rich Carpenter

Following his undergraduate years, Rich went on to receive his master’s degree from Virginia Tech in 1969, as did Libby Carpenter in 1971 as part of the first group of students to receive a master’s degree from Virginia Tech’s English program. The couple stayed in Blacksburg for many years afterwards, with Rich working for an equity investments and insurance company and Libby teaching at Blacksburg High School. Even after they moved the couple remained connected the Virginia Tech, sending a daughter to study interior design and returning for multiple visits. They also fund scholarships for Virginia Tech students and have served on multiple committees and associations through Virginia Tech.

“You know it’s always that you get back what you put in, and I think it is. Virginia Tech is a place that encourages that…our giving, our being involved.”Libby Carpenter

Virginia Tech gave Rich and Libby Carpenter a place to begin their lives and start a family together. They created their home in Blacksburg, and they return with fond memories and pride in the direction the university is going.

“Virginia Tech was our world. It was our family. It was our home. It offered us all sorts of opportunities.”Libby Carpenter 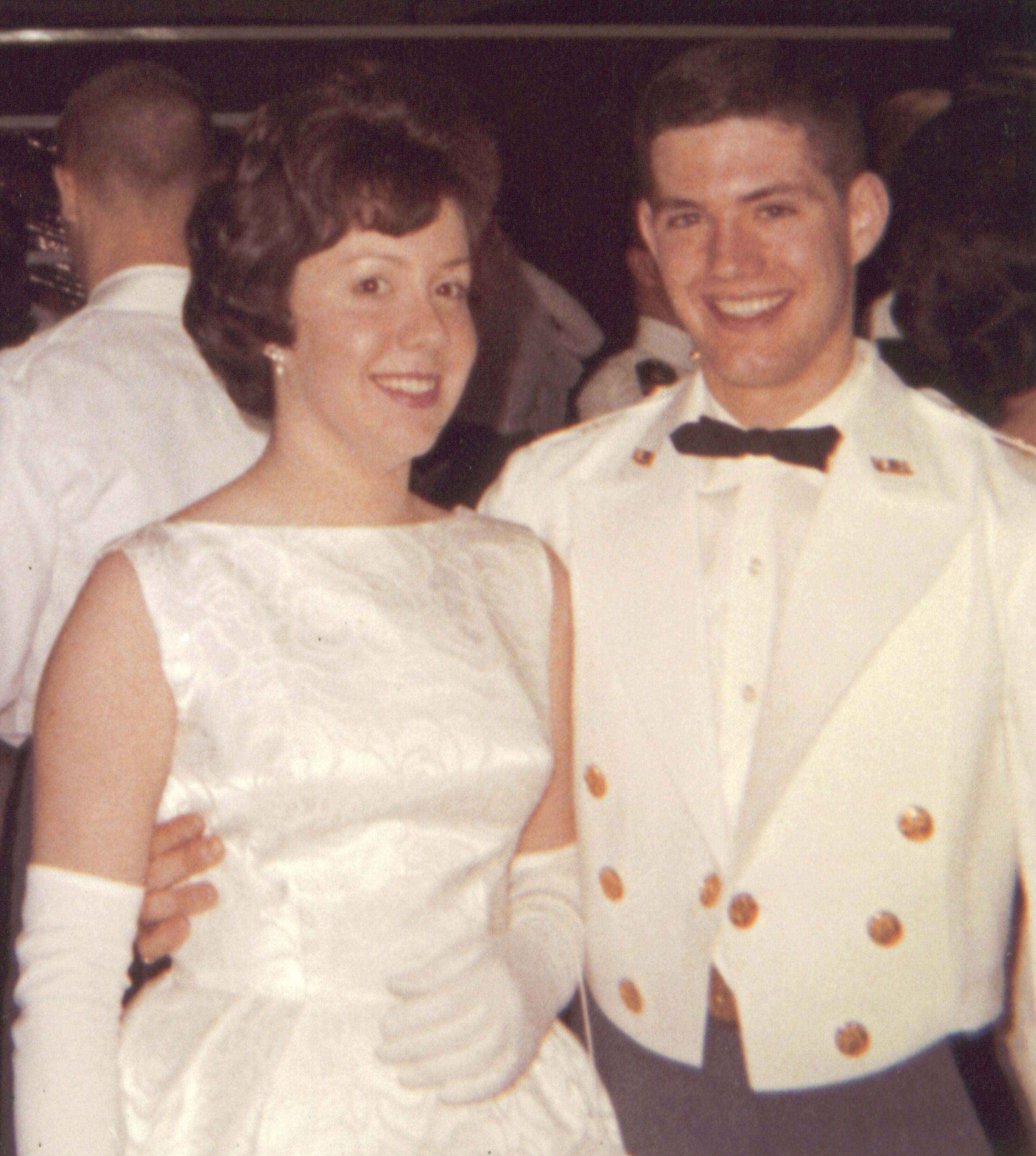 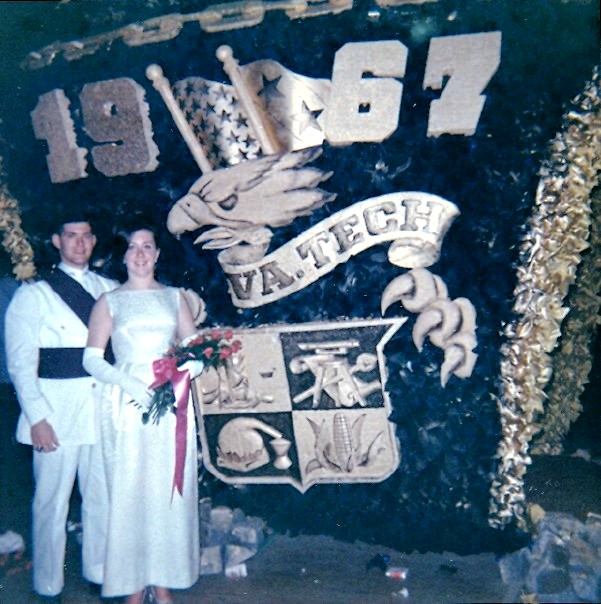