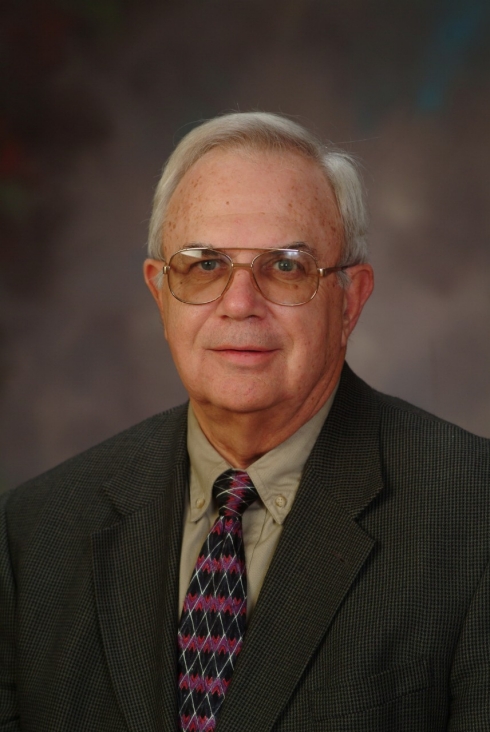 The university motto of Ut Prosim (That I May Serve) which adorns the steps in front of the Pylons that rest atop of the War Memorial Chapel illuminate the significance of the spirit of the university. For Samuel (Sam) Lewis Lionberger, Jr. who was born and raised in Roanoke, VA, this is not only the motto of the university he loves, but the way he has lived his life and his immense contributions to Virginia Tech. In the first interview recorded for VT Stories in the summer of 2015, Lionberger who graduated in 1962 with a bachelor’s degree in building construction speaks about his first days as a freshman following an automobile accident that he almost didn’t walk away from, but this unfortunate event didn’t hinder his love for the university.

During his time at Virginia Tech, Lionberger was a member of the Virginia Tech Corps of Cadets and the Commandant’s staff, the Alpha Phi OMega Service Fraternity, the Scabbard and Blade Society, associate judge in the Cadet Honor Court, and also served as class president.

Following graduation, Lionberger served in the United States Army Corps of Engineers, where in 1964 he was awarded the Army Commendation Medal. Shortly after his service, Lionberger returned home to his native Roanoke and joined his family’s construction businesses, Lionberger Construction. He served as president and then chief executive officer from 1975 until his retirement in 2010. His loyal service and devotion to his beloved alma mater culminated in membership and active participation on wide-ranging boards and foundations including: the Virginia Tech Foundation Board of Directors, the national Campaign Steering Committee of the Campaign for Virginia Tech: Invent the Future, the W.E. Skelton 4-H Educational Conference Center at Smith Mountain Lake Board of Trustees, the Virginia Tech Alumni Board, and the advisory boards of the College of Architecture and Urban Studies, and the School of Building Construction. With his wife, Loridna, Lionberger also holds membership in the President’s circle of the Ut Prosim society which is dedicated to recognizing the leaders of philanthropy in their generous giving to the university. Further, in keeping in line with the university’s motto, Lionberger’s community outreach includes service o the Roanoke Corps of the Salvation Army, the Military Family Support Center, and numerous other college and business boards. Lionberger’s dedication to the university culminated in 2012 when he was awarded the Ruffner
Medal, Virginia Tech’s highest honor for distinguished and honorable service.

“It’s so hard for me to put into words what Tech means to me and what it means to everybody that’s graduated, not just me.”Sam Lionberger

Often left speechless about the remarkable impact of Virginia Tech has had on his life, Lionberger alludes to the caring nature of the university and traditions of the university that leave a lasting impression on employers. When speaking to what a Hokie is, Lionberger mentions the integrity and honesty of Virginia Tech students. For Lionberger, his education at Virginia Tech has successfully allowed him to be active and to give back tenfold to the University he so deeply and passionately cares about and to live up to the motto of Ut Prosim.