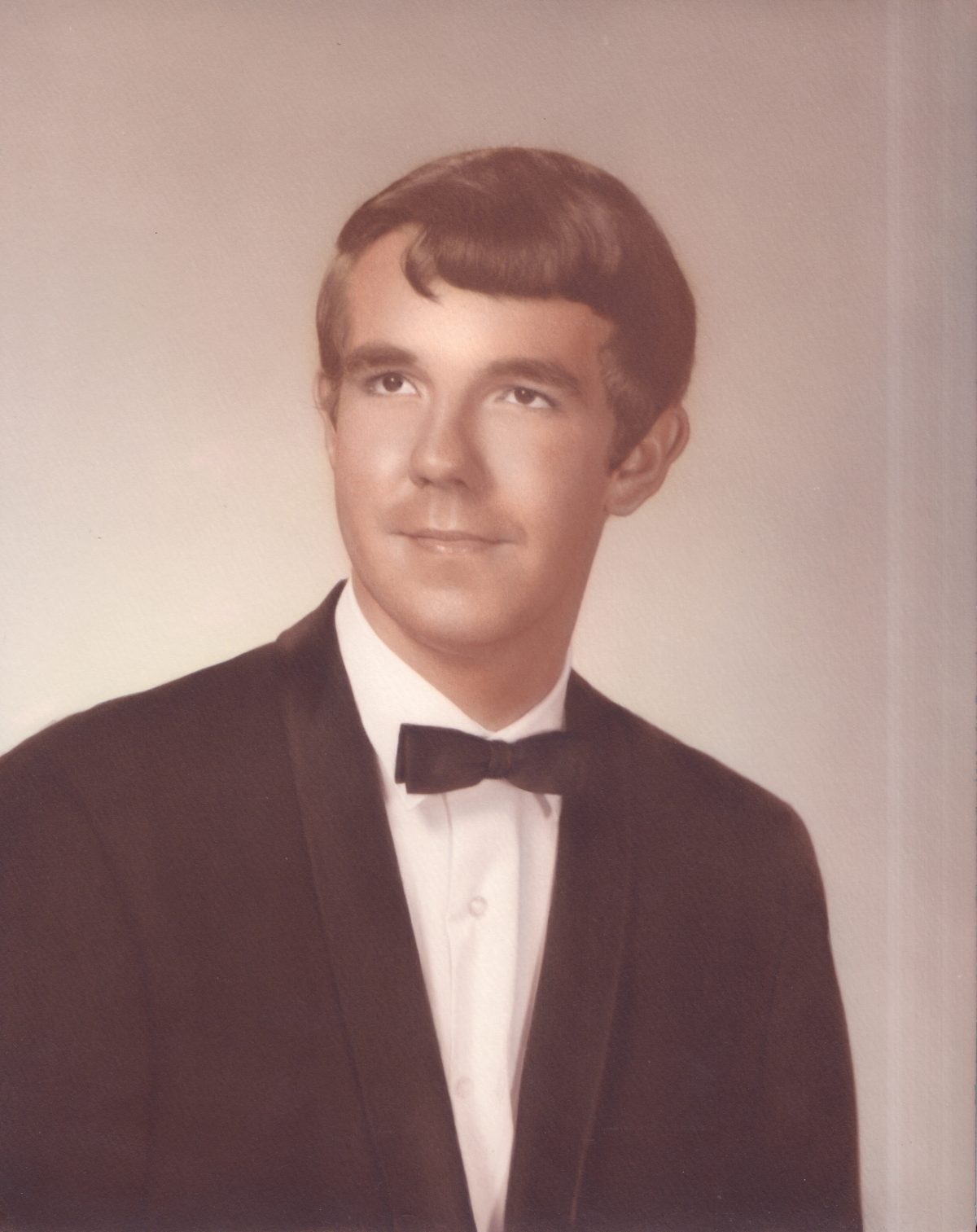 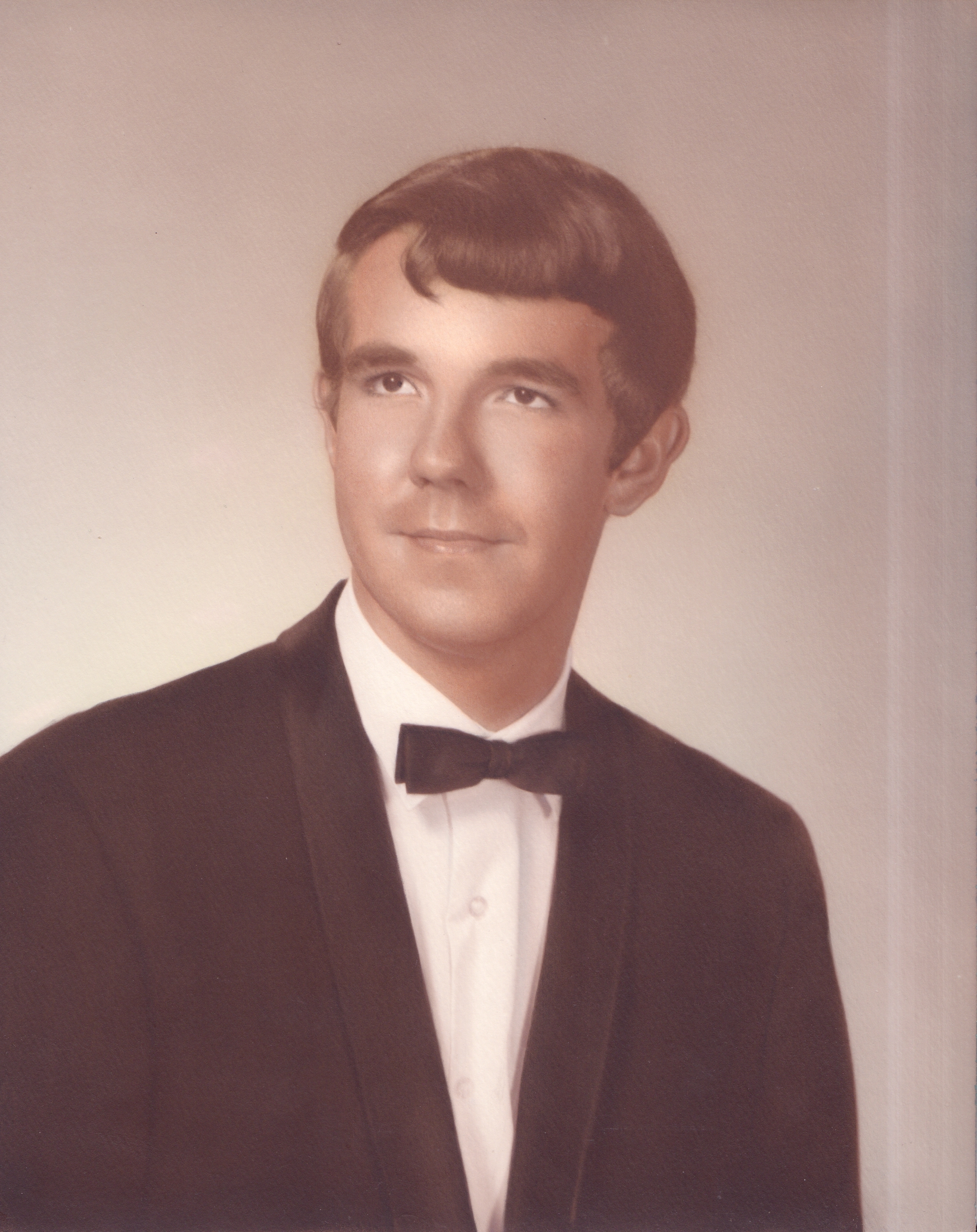 Daniel Swanson grew up on a farm in between the towns of Pound and Wise in Southwest Virginia. Although he didn’t travel much as a child, he knew from a young age that he wanted to be an engineer and attend Virginia Tech. He probably never imagined all the places he would travel and the accomplishments he would make as a result of these goals.

Daniel graciously credits a full academic scholarship with his ability to become a Hokie, and he is currently working to endow a scholarship to assist other aspiring Virginia Tech students. He knows that Virginia Tech has played a critical role in his life and has allowed him to do things he never dreamed of.

Daniel attended Virginia Tech from 1967 to 1971 and spent many of those years as a Resident Advisor. One of his goals upon arriving at Tech was to become as involved as possible. Even though he didn’t need an award to demonstrate the holistic education he received, Daniel was honored by the Who’s Who in American Colleges organization. This organization recognizes leadership and involvement beyond academics. Among other things, Daniel was involved with the Alpha Phi Omega service fraternity, a resident advisor, and a member of the Honors Court. One particularly interesting position Daniel held was as a member of the Student Union Concert Committee. This position enabled him to meet The Beach Boys, The Who, and Peter, Paul and Mary.

Clearly, his education taught him about much more than just engineering. Since Daniel attended Virginia Tech during a time of unrest in the nation, he also experienced interesting times on campus. Protests were not uncommon due to the very recent Vietnam War, and Daniel felt that his role as a resident advisor was even more critical during these times.

Daniel is now a successful engineer, a proud alumni, and a very well-traveled Hokie. 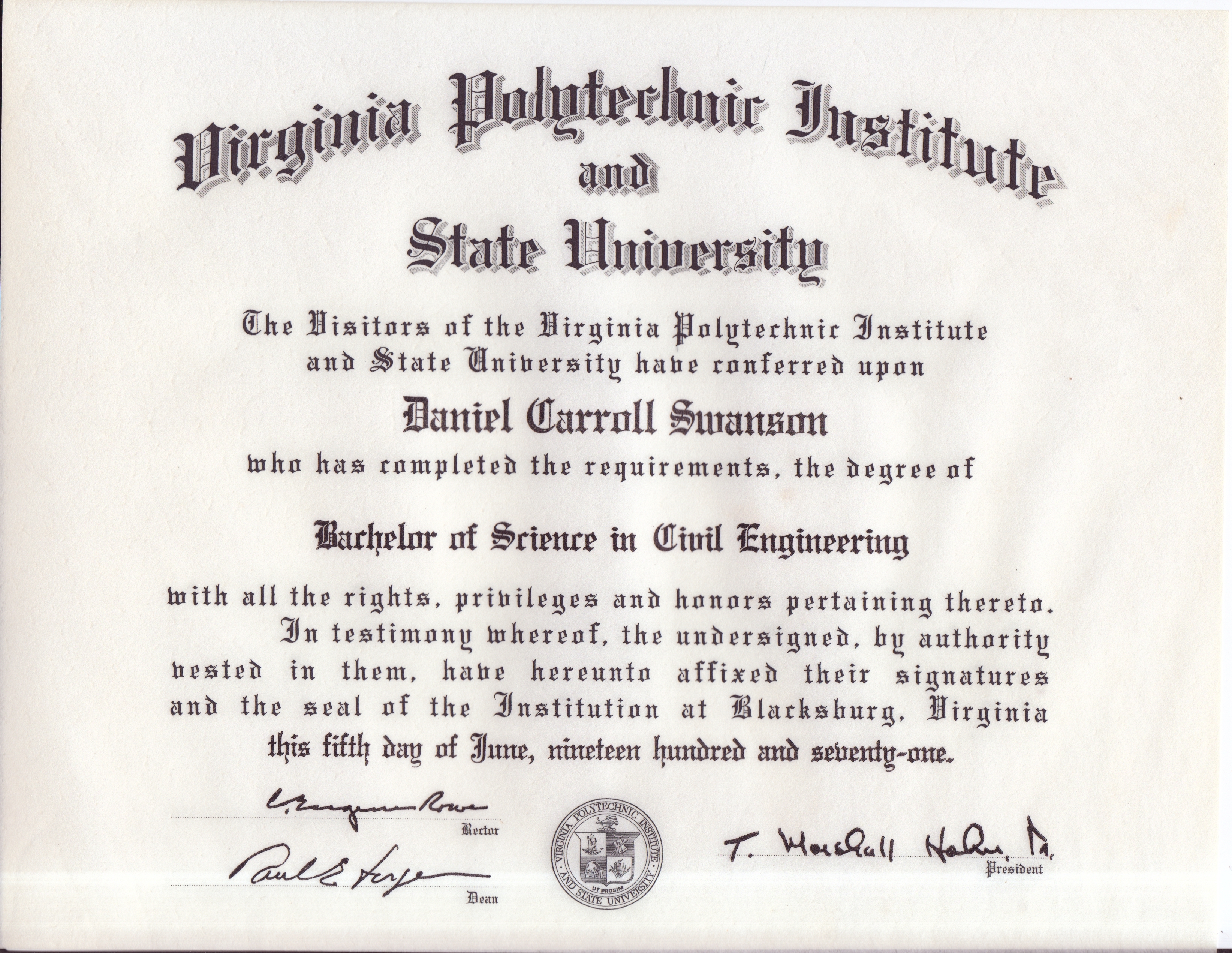