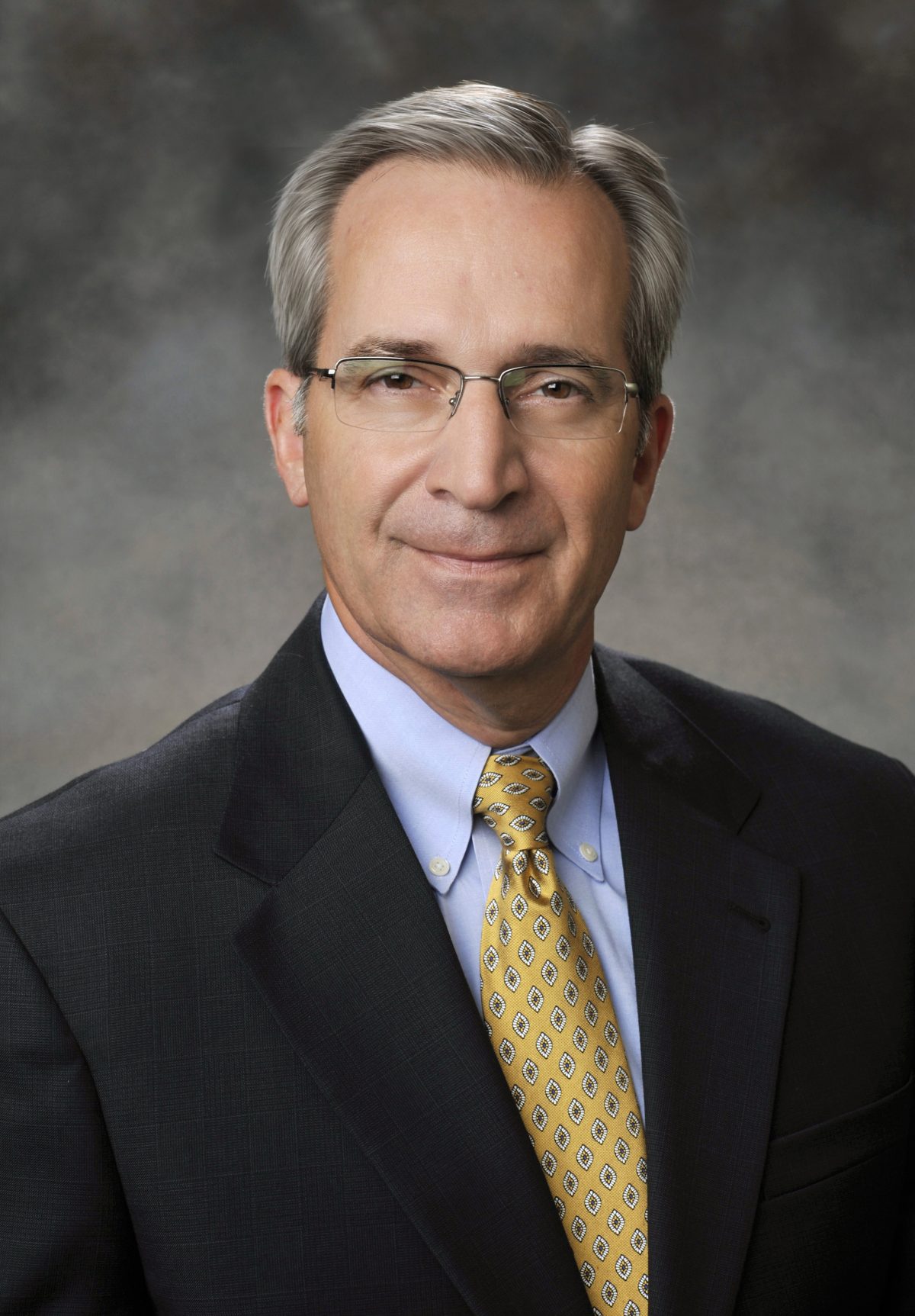 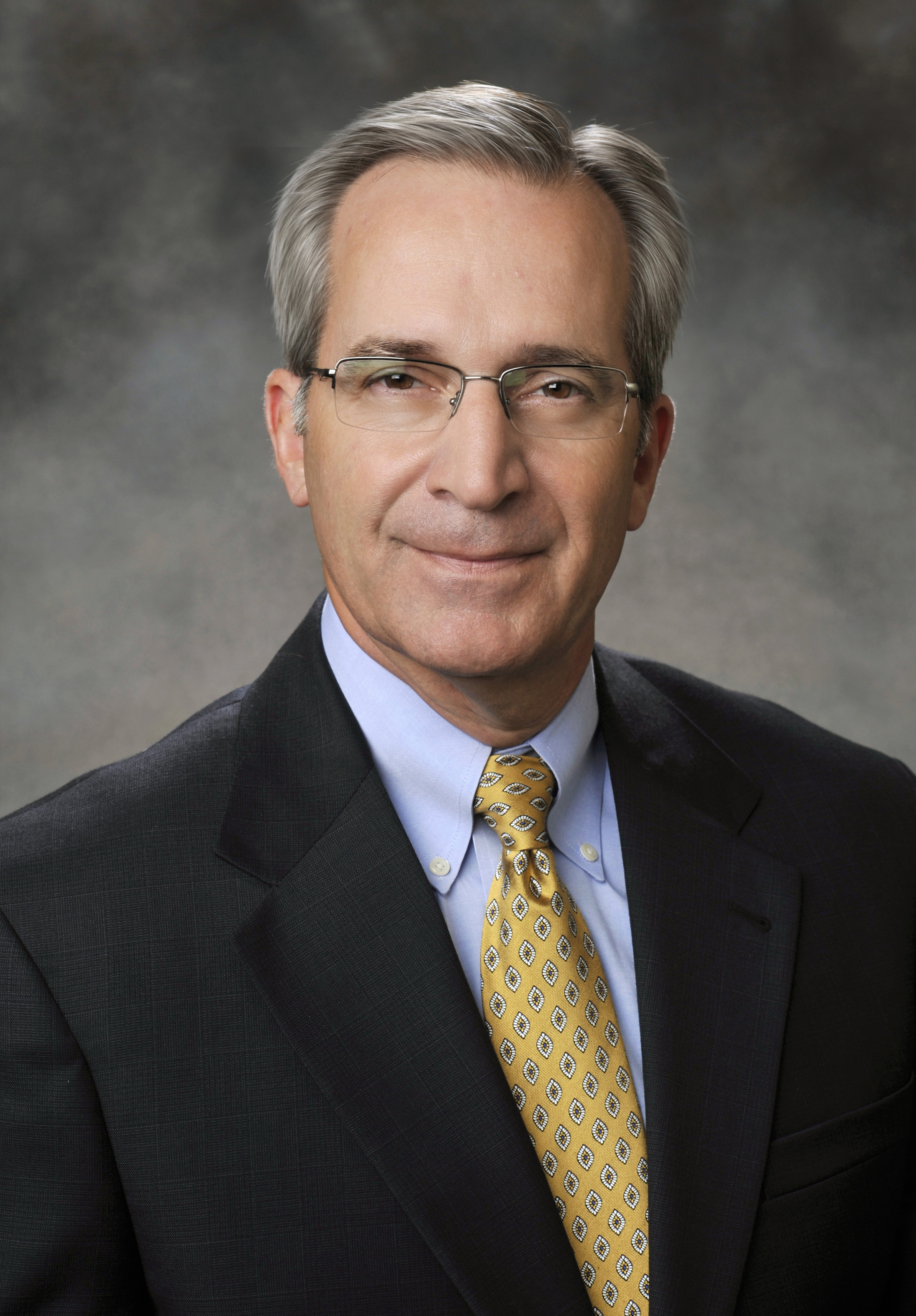 Curry Roberts grew up not too far from Virginia Tech’s campus in a small village in the western part of Bedford County. His parents grew up in the depression, and they met after WWII. Curry’s older brother also graduated from Virginia Tech, and Curry now has two children who are Tech graduates as well. Although he always knew he wanted to attend Tech, especially after a memorable football game in 1963, a special circumstance solidified his track to becoming a Hokie.

“…a man who had a large farm in our part of Bedford County who passed away in the 50s, when the farm sold he endowed a scholarship here for anyone from the little community that I grew up. It had been in place since the mid-60s and nobody had ever gone on it. So between the GI Bill and what is the Barry Clark Mosely Scholarship my brother was pretty covered for his four years. So as soon as my parents learned that, any options I might have had to go somewhere else disappeared, but that was okay. I applied early decision, was accepted, and of course fortunately enough to also be a recipient of that scholarship.”Curry Roberts

Even though his Tech experience was basically covered by the generous scholarship he received, Curry worked throughout his entire college experience. This was a testament to the strong work ethic instilled in him by his family. Otherwise, Tech was a pretty big adjustment for Curry who went from a village of around 500 to a single freshman class of about 400. He majored in Political Science, but he took full advantage of the opportunity to get a very well-rounded education that was even enhanced by the political culture of the time.

Along with his strong interest in Political Science courses and encouragement from his advisor Jim Herndon, Curry enjoyed taking classes outside of his major. Courses in literature with Professor Anne Chaney, history with Dr. Shumsky, and environmental law with Jake Looney were all influential and helped shape Curry’s Hokie experience.

“Dr. Shumsky you gave me a B-. I thought I had the subject pretty well covered.” He said, “Oh no, you did, but you need to work on these grammatical errors, because if you can’t write it you don’t know it. So if you can’t convey the knowledge it doesn’t matter that you know it.” And I don’t write a letter today that I don’t remember that. I am painful about it.Curry Roberts

Since then, Curry has had a chance to share with Dr. Shumsky how important his words have been. Curry doesn’t regret his choice of major or electives one bit, and he sees them all having lasting positive impacts on his life and career choices. Curry graduated in 1980 and by 1988 he was appointed Deputy Secretary of Economic Development. In fact, he was Deputy Secretary to another Virginia Tech alum, and those types of connections continue to come up in Curry’s life. His early career took him from roles in politics to business with a man name John Kluge who was also influential in his life. Curry has gone on to hold positions in many sectors, but he has never wavered in his support of Virginia Tech. In fact, Curry was named an Alumni Distinguished Service Award winner in 2014 for his dedicated service to Virginia Tech.