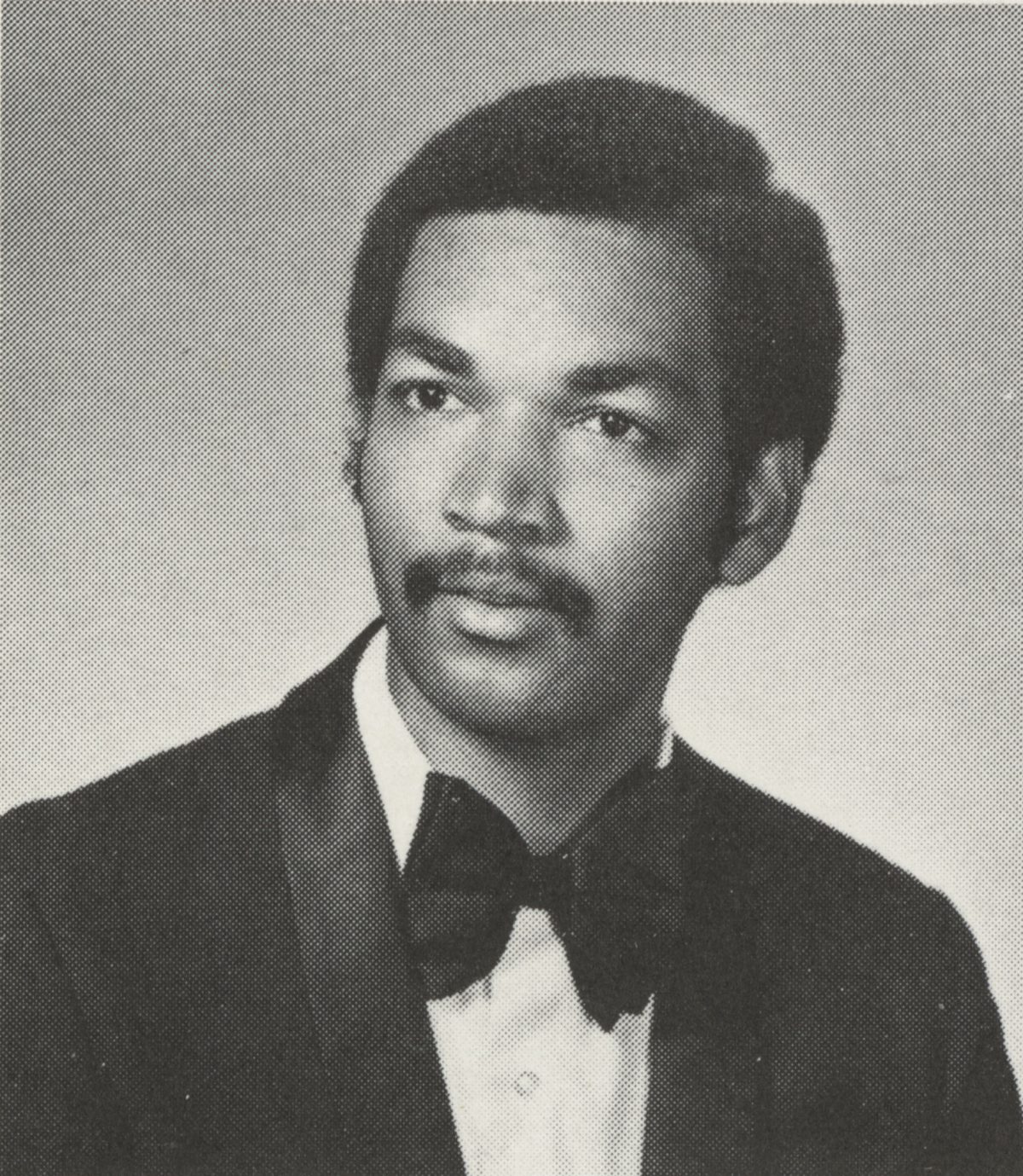 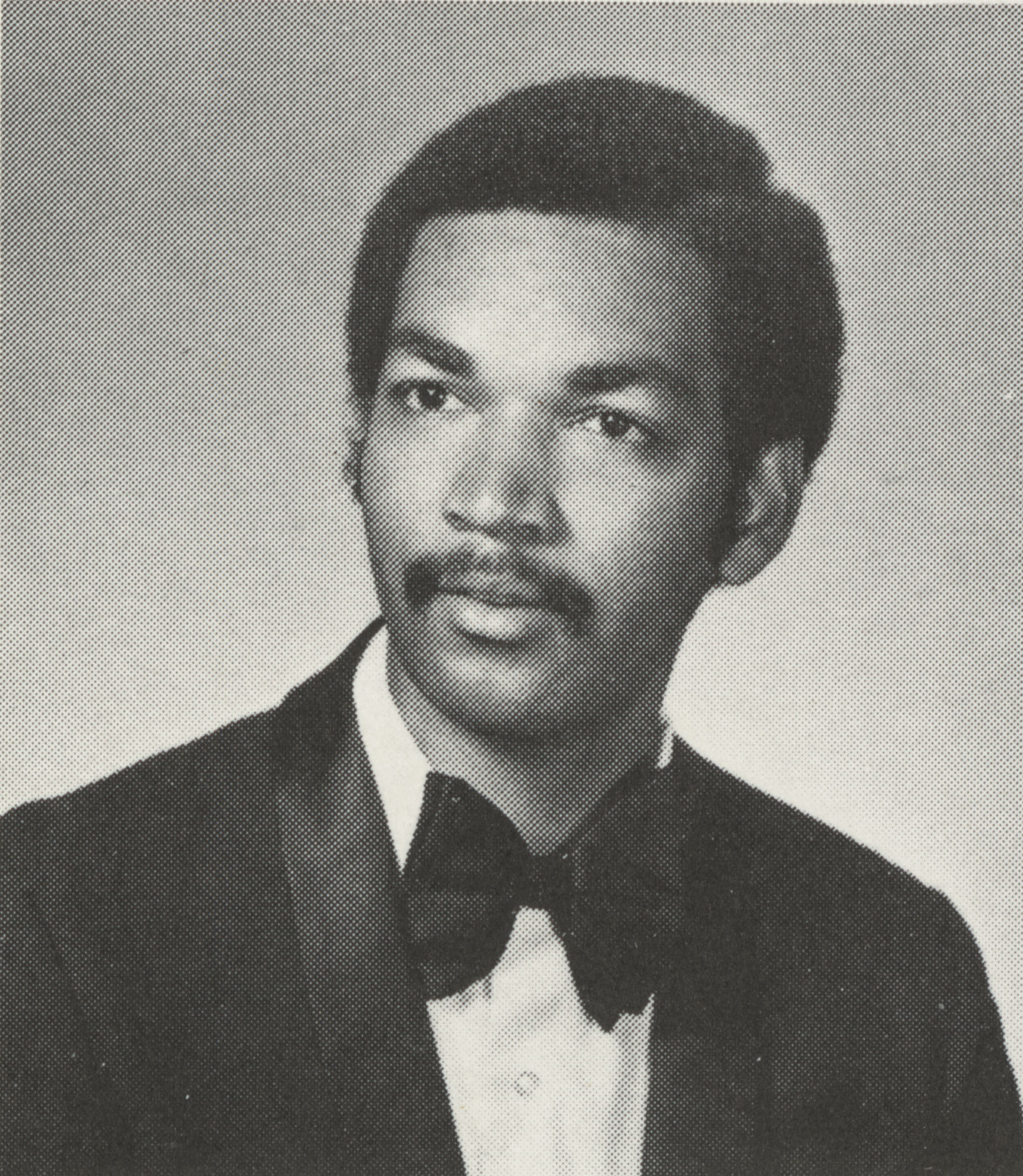 Theodore King, Jr.’s story is that of a man who has worked himself up from poverty to success and has remained fully appreciate of the experiences of which that journey was composed. After leaving his home on a tobacco farm to join Virginia Tech’s Class of 1972, Theodore immersed himself into the Virginia Tech community and devoted himself to his studies so as to ensure he would have the opportunity to pursue a lifestyle he would enjoy.

When he arrived at Tech, Theodore’s assigned dorm was not finished being constructed, so he had to live in Cassell Coliseum with nearly 100 other students until the dorm was ready. Theodore attests to the friendships he made through this arrangement and throughout the rest of his college career, despite the racial and political tensions of the time. While he acknowledged the importance of the protests and demonstrations used to express discontent with the state of the nation’s political and racial issues, Theodore found that he was able to have an extraordinarily positive experience by simply doing what made him happy and not letting anything else get to him.

“…but I certainly owe a great deal of gratitude and have a great deal of respect for some people, many people in that era who were risking life and limb and everything else to try to make things better for others, including me.”Theodore King, Jr.

During his time at Virginia Tech Theodore pushed himself to meet new people and try new things while also reaching high academic standards and pursuing appealing academic paths. He became a Resident Advisor, took courses in subjects he previously had little to no knowledge of, attended sporting events, and maintained friendships, all of which led him to cherish his time in college. In his junior year he realized that he preferred applied math to theoretical math, so he decided to switch his major to Economics. After getting his bachelor’s degree, Theodore was one of a handful of students chosen for a management intern program that allowed him to stay at Tech and get his master’s degree in Economics.

After leaving Tech, Theodore spent a couple years working for the Atomic Energy Commission before he decided to go to law school. Living during times of unrest and tension led Theodore to pursue a career that would allow him to understand the law and use it to make a positive impact. He eventually went to work with the General Assembly and has since retained that job.

“I’m overwhelmed with happiness and with satisfaction that I came here and my experiences here and what I have done since I graduated and how I’ve remained involved and that sort of thing.”Theodore King, Jr.

Theodore recognizes the path that Virginia Tech led him down, and he has held a love for the school since his time here. He remained involved with Tech for many years after graduating, serving on the Alumni Board, the Foundation Board, the Endowment Board, and the Advisory Board for the College of Liberal Arts and Human Sciences. He is also the treasurer of the Hokie Club in Maryland and attends many football and basketball games.

“I’m still a Hokie and have always been and I will always be a Hokie. I have a special place in my heart for this place.”Theodore King, Jr.