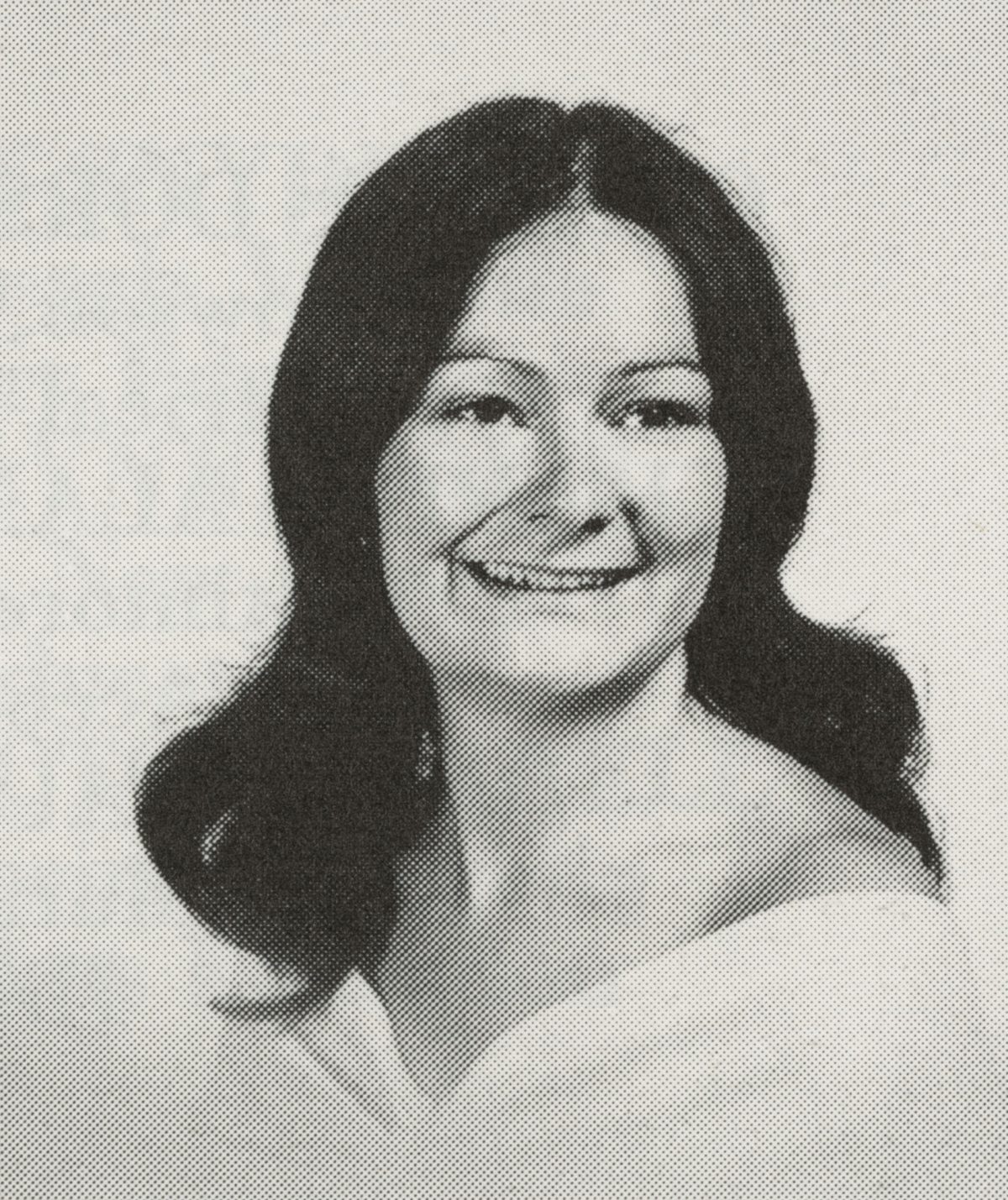 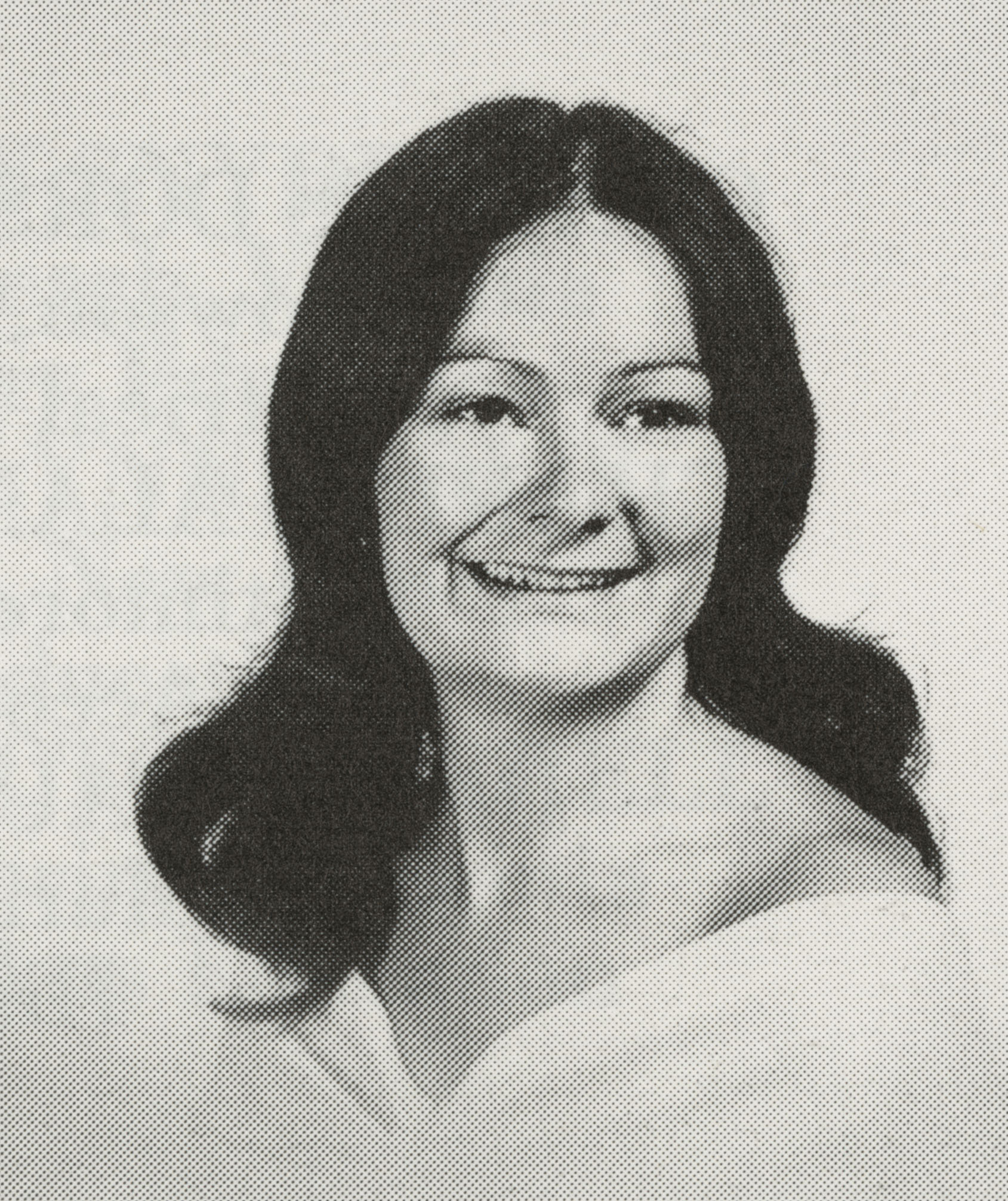 She has fond memories of growing up in the college town, including taking swimming lessons at War Memorial and ice skating on the duck pond.

“It was a great town to grow up in. You know a lot of friends in the neighborhood and yeah, it was a nice small town and you pretty much knew all the kids, or most of the kids that we went to school with, so yeah.”Natalie Kelly

While Virginia Tech was the obvious choice, Kelly considered forgoing a college degree in order to pursue a career in business. However, in the end, she decided to earn a degree in education. Living at home, Kelly got to experience the best parts of college without sacrificing time with her family in her childhood home.

“It was just as close for me to walk to class as it was for a lot of people to come from across campus from some of the dorms, so I lived at home. It was fine. I had my own room and I could pretty much come and go as I pleased. I mean but it was nice to be home with my family and have dinner and all that kind of thing. I had some friends in the dorm so sometimes I would come and spend the night in the dorms and hang out. And the truth is I was always kind of happy to get back to my own room because I’m not very good at sleeping with a lot of noise going on, so you know, the dorms are pretty noisy.”Natalie Kelly

Kelly left Blacksburg her senior year. Being in the education program, she was able to get real-world experience teaching kids in northern Virginia for a year. This worked perfectly at the time because she had just gotten married to her first husband, who had left Tech to work in construction in northern Virginia.

Even though Kelly has lived in northern Virginia ever since 1973, she has not abandoned her Hokie roots. As an alum, she has been involved with the University by serving on the Alumni Association Board as the president of the Northern Virginia Chapter in the late 80s and early 90s along with being a rep for the Hokie club since the early 90s.