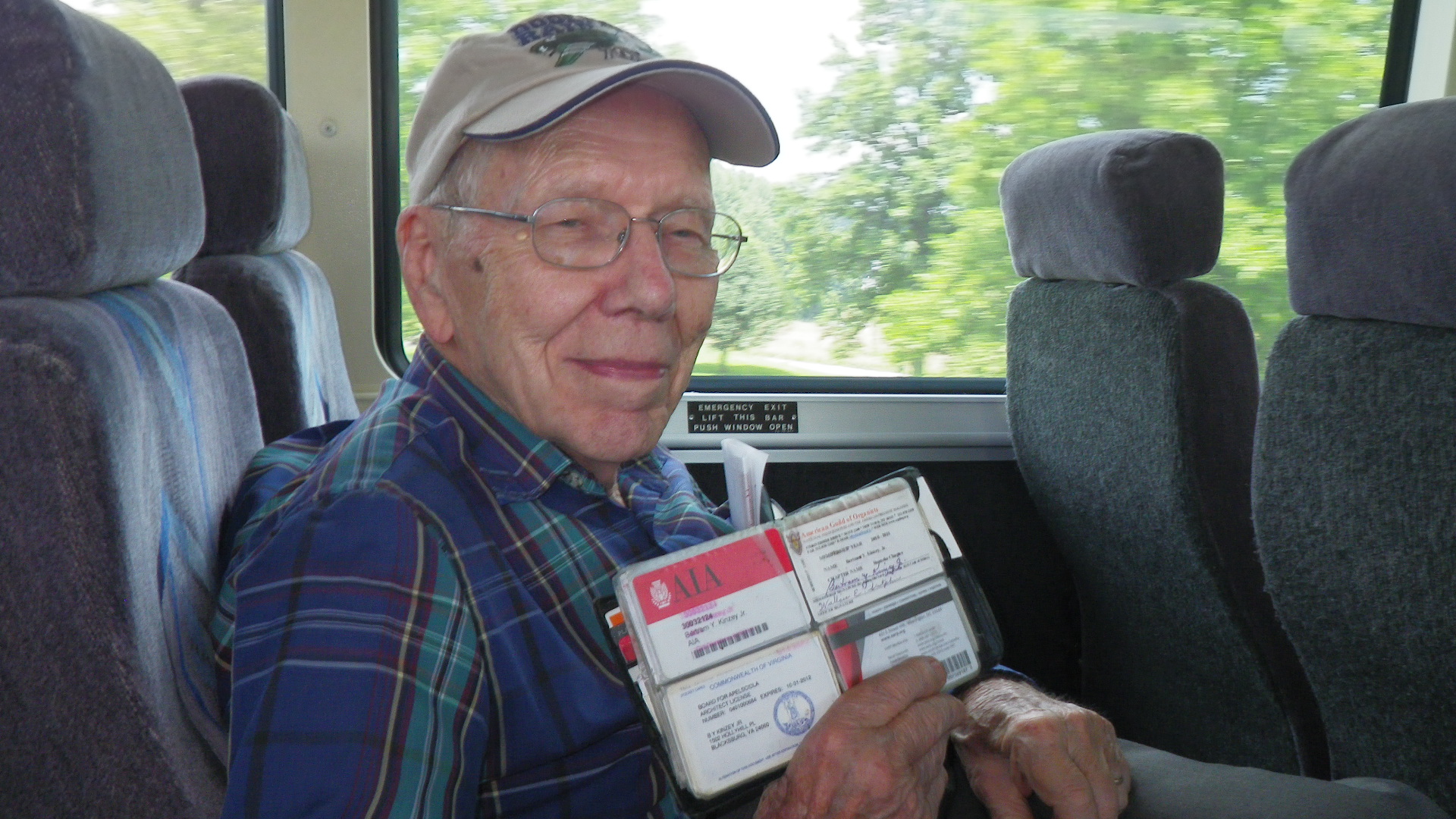 When he joined the Virginia Tech community in 1938, Bertram Kinzey, Jr. began to experience a much different version of college than did many of his contemporaries. As a member of Virginia Tech’s Architecture Engineering extension program, Kinzey was meant to study in Richmond for one year before completing the rest of undergraduate education on the Virginia Tech campus. However, trying to get a college education while his family was still recovering from the economic effects of the Great Depression provided Kinzey with challenges, forcing him to return to the extension program for a second year rather than coming to Tech’s campus. When Kinzey returned to Richmond for his second year, the head of the program recognized his potential and offered to pay him to teach the incoming students geometry. It was through this arrangement that Kinzey earned enough to put himself through the rest of his education and learned of his affinity for teaching.

By the time Kinzey got to Blacksburg in 1940 the effects of the second World War could be witnessed in the environment throughout campus. When Kinzey later obtained his Master’s he was unable to work for an architect as the war had not yet ended, but he was also not permitted to fight in the war due to medical reasons, so he found employment at the Norfolk Navy Yard. There he was able to use his architecture education in unexpected ways, drawing on similarities between ship structure and building structure.

“…So I like to tell students when they worry about their job, say hey go out there, if you asked me what I was going to do when I had two degrees I’m going to be an architect drawing buildings, that’s not what I’ve been doing. And I’m not a fellow in the American Institute of Architecture, but I’m a fellow in the Acoustic Society of America in spite of education.”Bertram Kinzey, Jr.

Following the war, Kinzey returned to Tech’s campus for a reunion where he was approached by a former professor who persuaded him to considering teaching as he once had as a student. Ultimately, Kinzey agreed to teach, and he returned to Tech in 1947 as an instructor of Architectural Engineering. In this position Kinzey began to focus on architectural acoustics, eventually going on to compose a textbook on the subject.

Kinzey’s story is a testament to the many opportunities that were opened up to him through his education at Virginia Tech. He was able to apply his knowledge to the drawing and construction of Navy ships and later to the construction and improvement of houses and buildings. He was also able to use his skill set to instruct the next generation of students and to write and share emerging ideas in the field of architectural engineering.