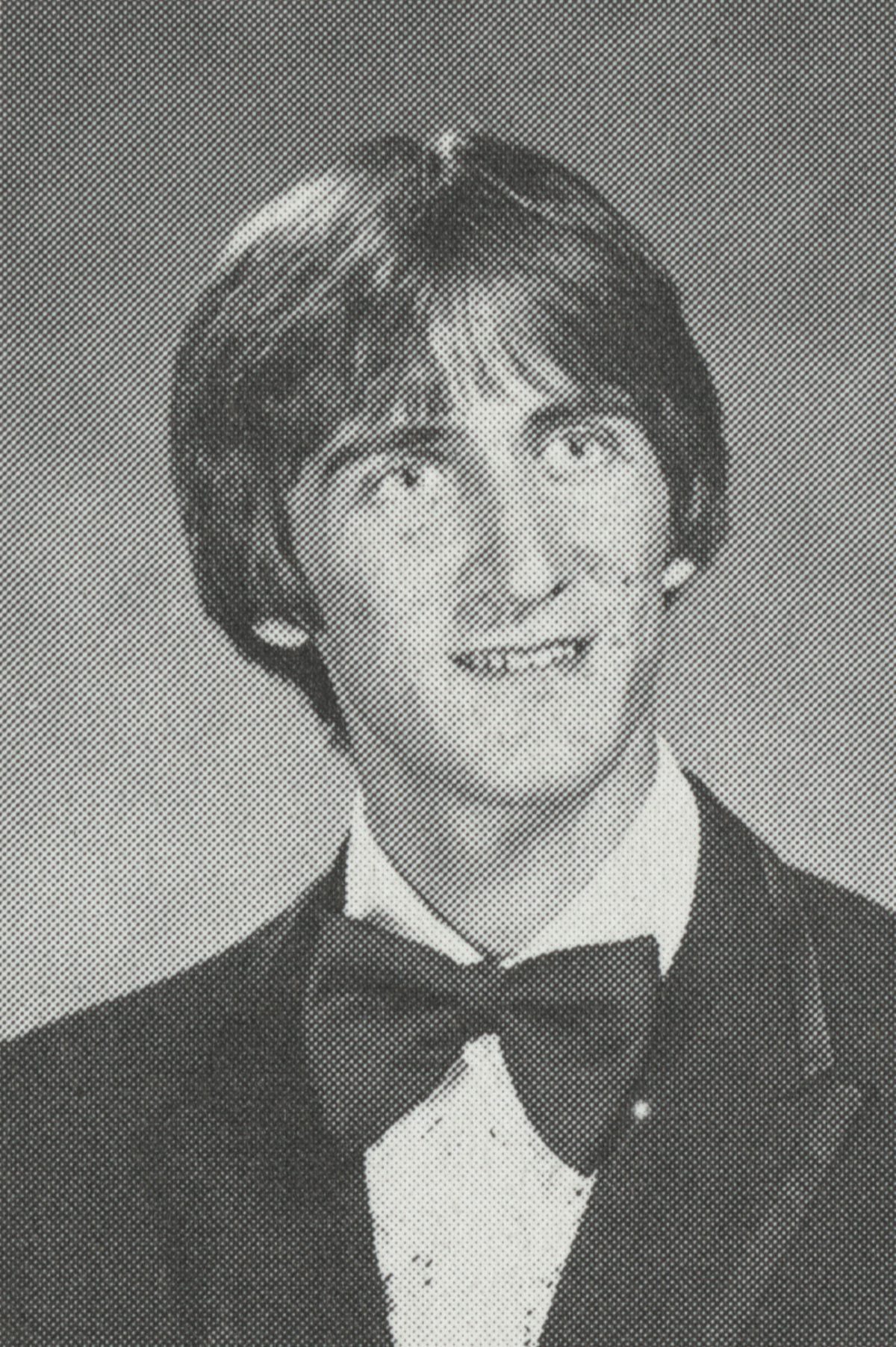 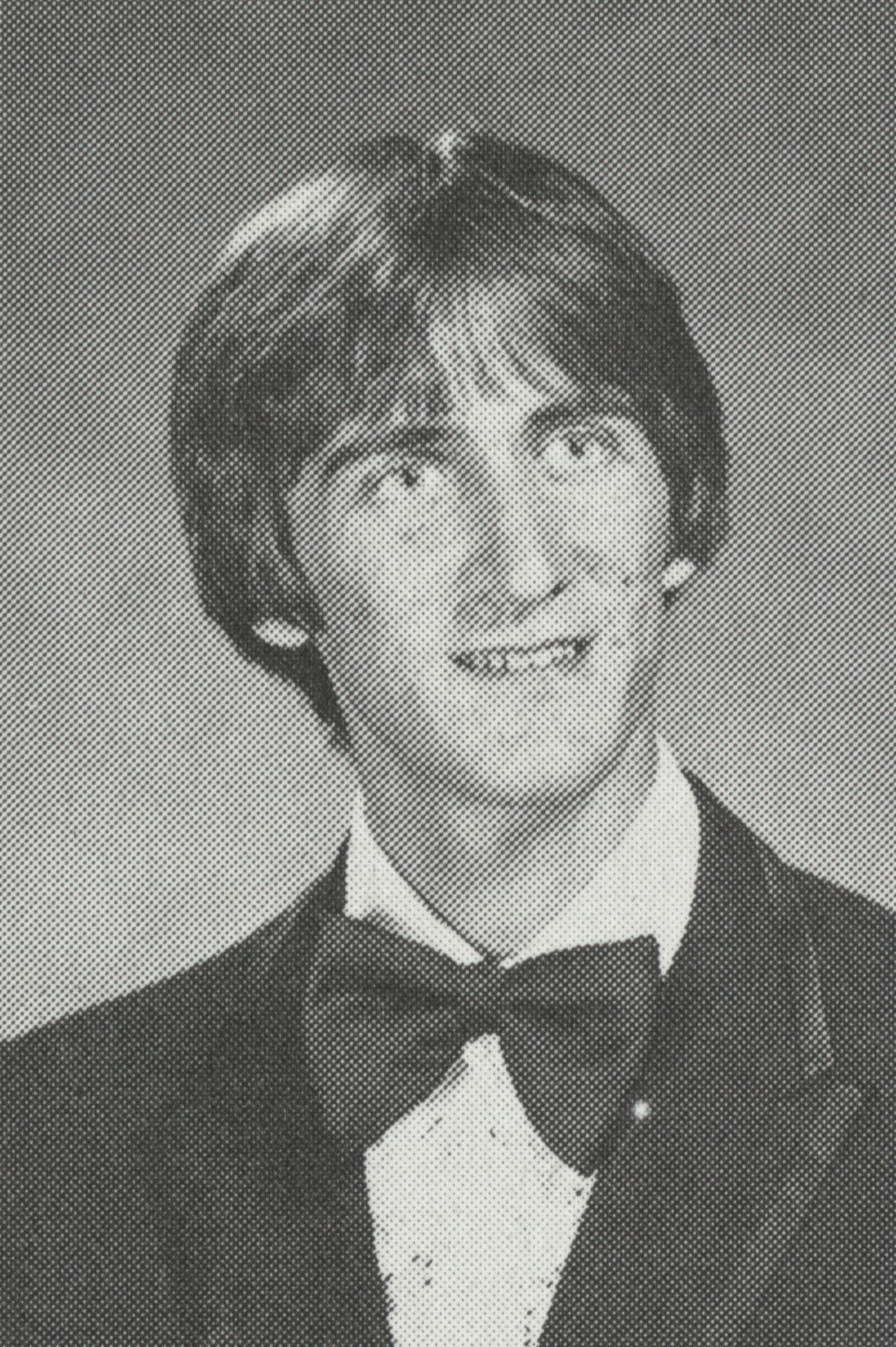 After just taking a few drafting classes at Hillside High School in Durham, North Carolina, a teenaged Thomas Hughes knew he wanted to pursue a career in architecture. When it was time for Hughes to select a college in 1975, he based his decision on whether or not the school had an established architecture program — something that was not common in North Carolina at the time. Luckily for Hughes, Virginia Tech was not that far away. Even so, during his time at school, Hughes never wanted to go back home.

“I probably visited maybe five or six other schools, but Virginia Tech’s architecture program stood out head and shoulders above all of the other programs that I looked at. When I walked through the studios, the kids were actively involved in building models, and they were diligently working. In fact, when you walked through the studios, they were a wreck because there was so much going on. To me that was exciting, and when I visited other schools I just didn’t get the same vibe when I walked through their studios.” Thomas Hughes

While Hughes admits he did not have much time for a social life during his time studying in Virginia Tech’s notoriously rigorous architecture program, he has fond memories of his professors and classmates, including an unforgettable and creative exercise his professor implemented on the first day of class.

Due to the linear progression of requirements to fulfill and limited space for electives in the architecture program, Hughes’ coursework took up most of his time as an undergraduate student. However, Hughes relished in the opportunity to gain the skills he needed to succeed in a world of architects.

Not only did Hughes build a foundation of knowledge that would assist him further on in his career at Virginia Tech, but he also established some of his most cherished lifelong relationships and friendships, including the relationship with his wife, whom he lived next to during his undergraduate years on campus.

“That’s been kind of the light of my life. I credit just kind of being here in the right place at the right time being at Virginia Tech, which is the nice thing that happened as a result of being here as well.” Thomas Hughes

After graduation, Hughes, like many architecture students, went on to work for an architecture firm. After working for three years, he became licensed to open up his own firm. And that’s exactly what he did.

In 1987, Hughes started his own architecture firm in Winston-Salem, North Carolina — one that he still runs today.

“We are presently nine people in our firm. We’ve gone through many transitions through those years, but I feel like it’s been a successful venture for me and I feel like the education that I got was very very beneficial to me being able to kind of go through that whole path and go through the process of becoming licensed and really being in a position to start a firm.”
Thomas Hughes