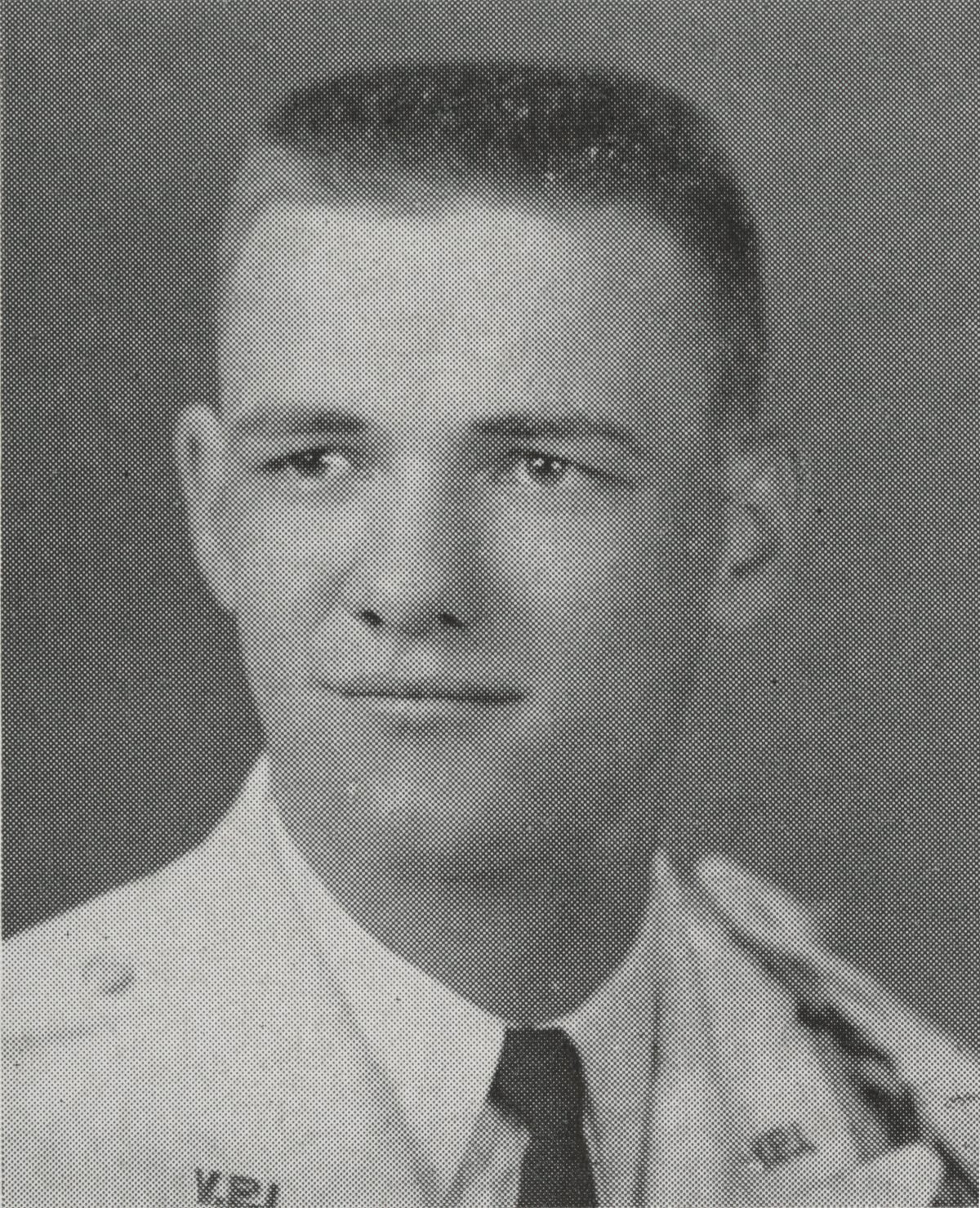 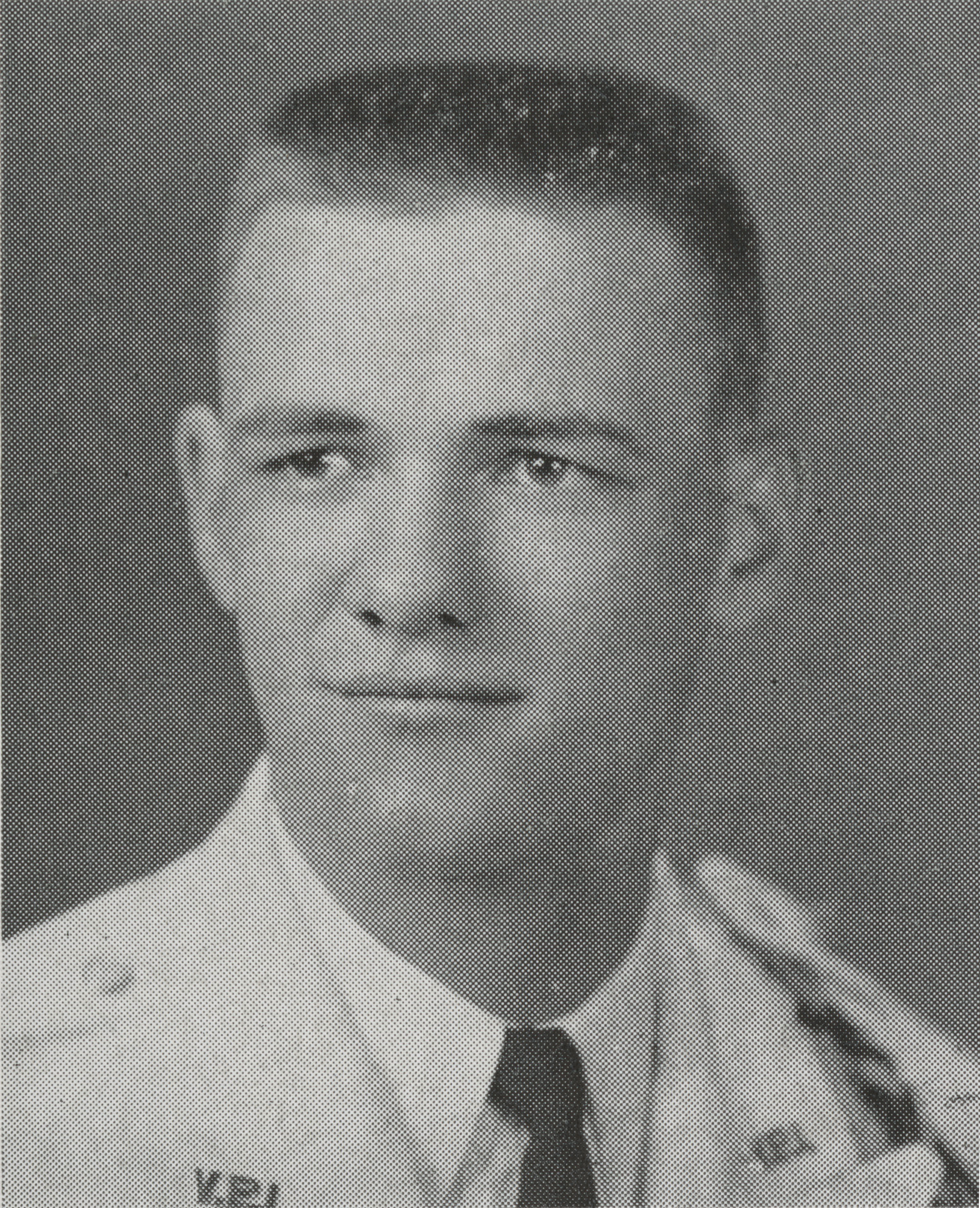 The son of a head bookkeeper and a civil servant, John Frasier was born in 1933 and grew up in Arlington, Virginia. Although he grew up on the heels of the Depression and in the midst of WWII, John recalls a pleasant childhood. Always having been encouraged to attend college, he graduated from Virginia Tech with a bachelor’s degree in Civil Engineering in 1954.

“We had an orientation week and they were pretty good at showing us around, a lot of meetings and we got together. We didn’t sing…but you know, I guess initial bonding process… That went well. Now a feature was I knew I was going to be in the Cadet Corps. In those days unless you were 4F or a veteran you were in the Cadet Corps for the first two years. I had signed up, we were asked somewhere along the line what part of the army do you want to be involved with? Well, I said I want to be an engineer.”John Frasier

Coming to Virginia Tech only four and a half years after WWII, there were still some veterans on campus when John arrived, and the Korean War had just begun. Due to these circumstances, John expected to be drafted. This never came to fruition and John was able to go on from Virginia Tech to get both a master’s and his PhD. All this time, he had been asking for extensions on the date of his call to active duty. However, his PhD was awarded while he was standing for inspection at Aberdeen Proving Ground where he worked in a ballistic research laboratory. A brief stint in teaching at Brown University followed, but John returned to the army after realizing a life in academia wasn’t for him.

John enjoyed his days at Virginia Tech and seems especially grateful for his experience in the Corps of Cadets. He appreciated studying, working, and living with many friends who proved to be a positive influence on his life. He feels that his involvement in the Corps taught him important life lessons and leadership skills. 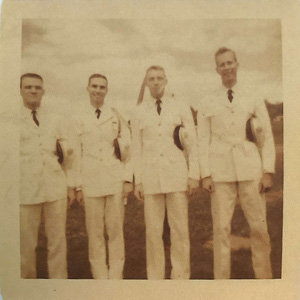 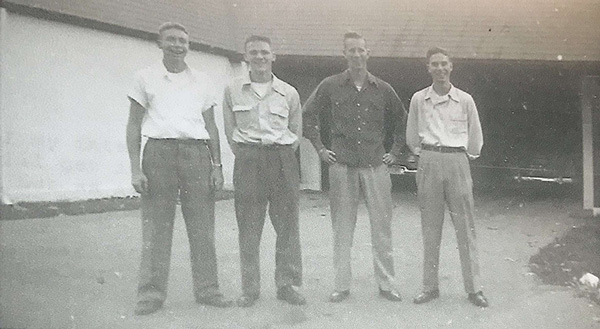 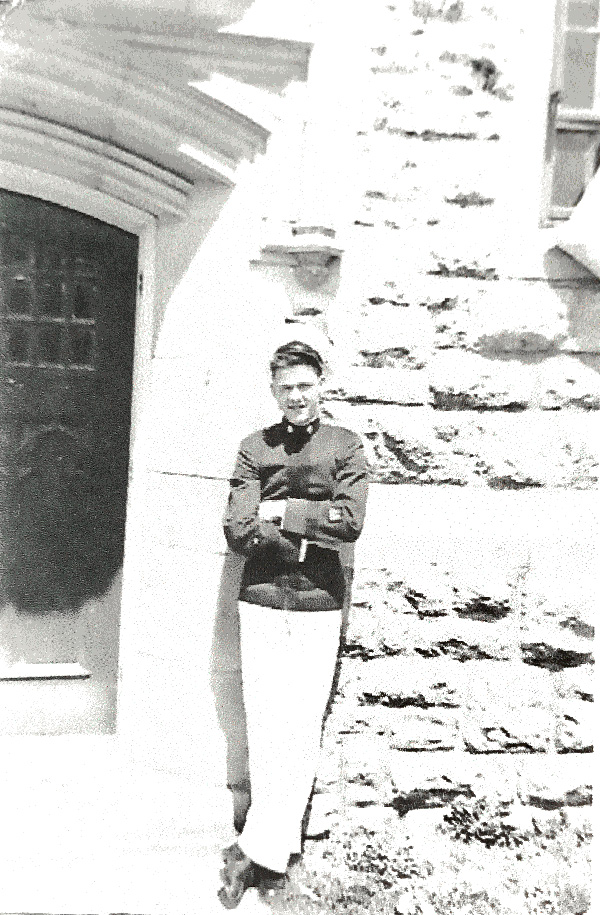