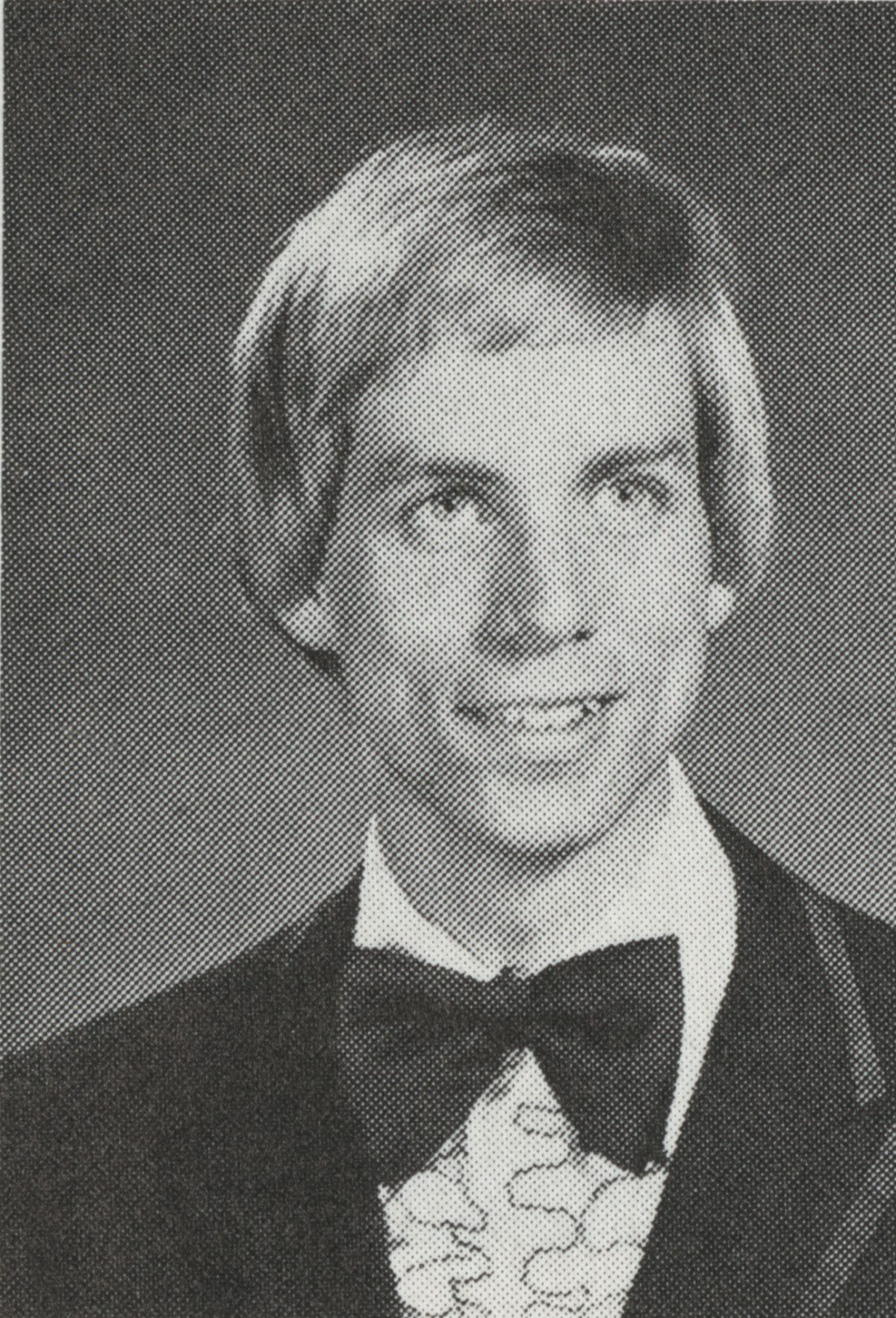 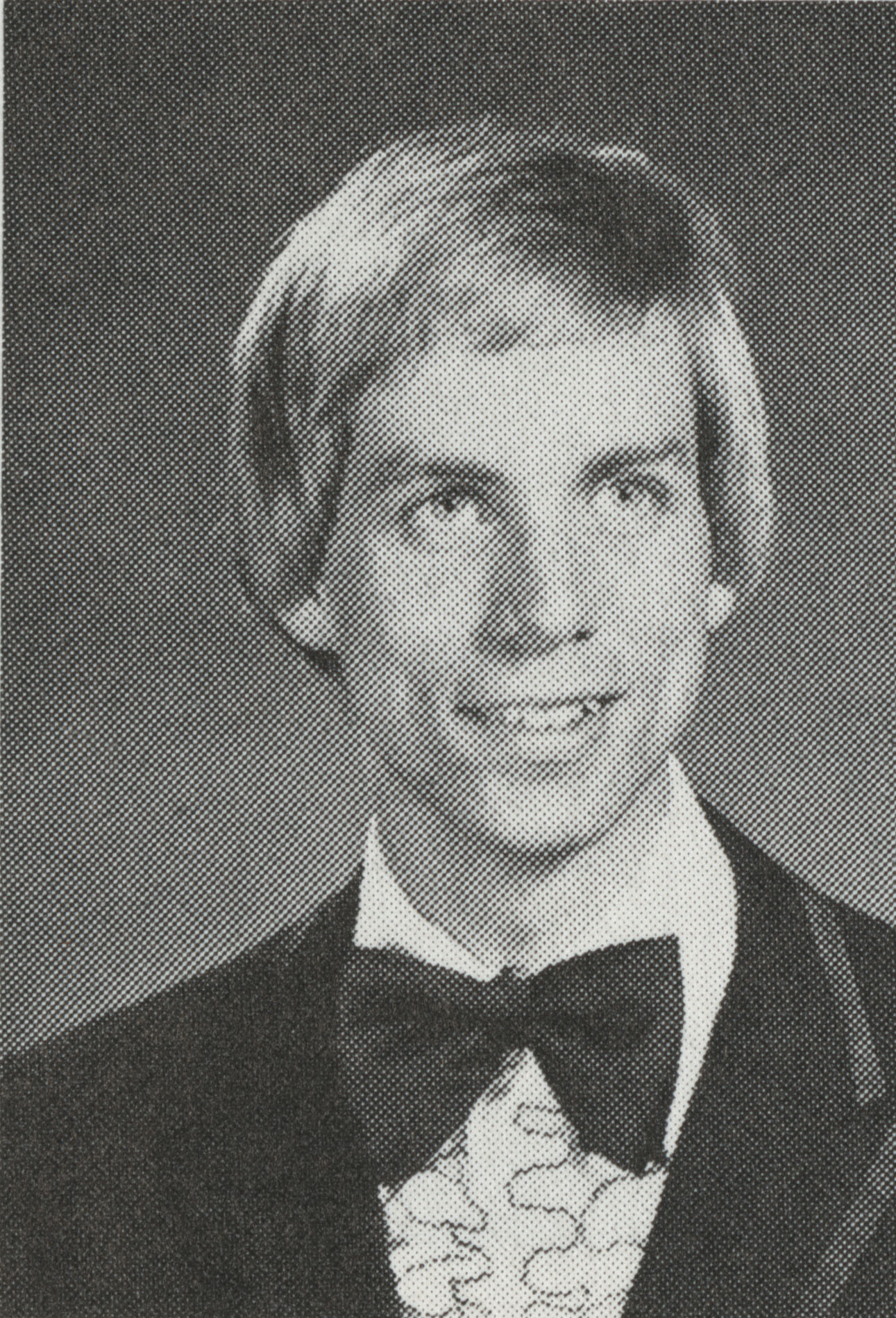 When Jeffrey Bowling graduated from high school in 1976, he did not appreciate that his friends and family all assumed he would go to Virginia Tech just because he was from a family of Hokies. Both his older brother and sister attended Virginia Tech, and his mother went to Radford when it was the women’s division of the University during World War II.

Determined to break the pattern, Bowling spent a summer studying at the University of Tennessee. It only took one summer for him to realize the school was not the right fit for him. He applied to Tech last minute that Fall and was placed in a three-person room in Pritchard. Once another room opened up, he moved to Vawter, which he liked more than Pritchard.

“[In Pritchard], you just opened the door and, at that point, it was just one gigantic, straight hallway. It looked like a mile down there, and that just seemed so impersonal to me. I just loved Vawter, particularly because it’s shaped like a Z, so the halls were just real short and, just by default, it was just so much easier to meet people.”Jeffrey Bowling

Between his sophomore and junior years, Bowling gave tours during a summer session at Virginia Tech — something he says was a “predecessor” to Hokie Camp, which is held every year to introduce freshmen to the Virginia Tech campus. It was through giving these tours that Bowling stumbled into the opportunity to become an RA, an experience that, he says, benefitted him greatly during his four years at the University.

Bowling’s main concern during his time in undergrad, other than his tendency to procrastinate on assignments, arose during the Iran hostage crisis in 1979. As an RA, he would have been responsible for protecting students from any potential unrest.

“I think some group was going to have a protest somewhere on the Drillfield, and they just didn’t know if that was going to get out of hand. RAs had instructions if it did. I guess back then somebody would lock the doors That was the instruction — if there was a mob of protestors coming — ‘lock the doors.’ I remember [thinking] ‘boy, that would be a good day not to be an RA.’”Jeffrey Bowling

Thankfully, nothing came of the student’s plans to protest, and Bowling was saved the trouble of mediating the anticipated riot.

Bowling graduated from Tech with a B.S. in Finance in June of 1980. He then earned his MBA from Virginia Tech, only a semester later, in December 1981. Throughout the years, he has gone on to work for many different companies, mostly around Baltimore, Maryland.

The former RA has fond memories of his time at Virginia Tech, and even though it has been over thirty years since he crossed the stage to accept his degree, the alum occasionally has bizarre dreams that throw him back to his time as a student.