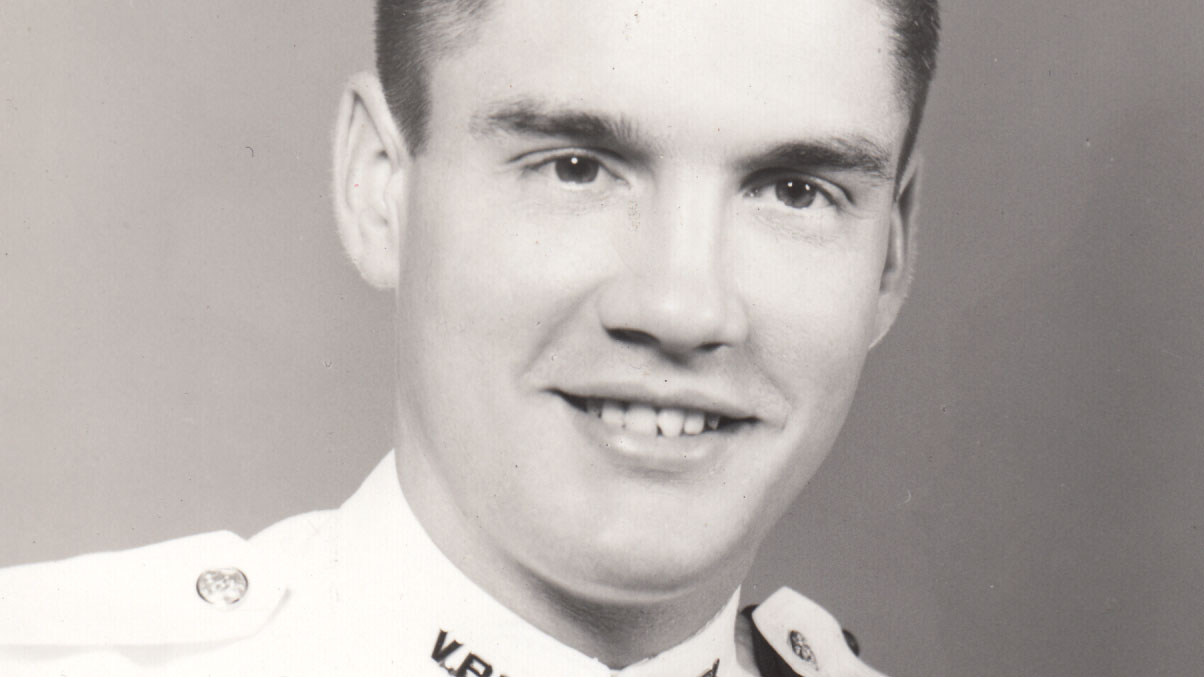 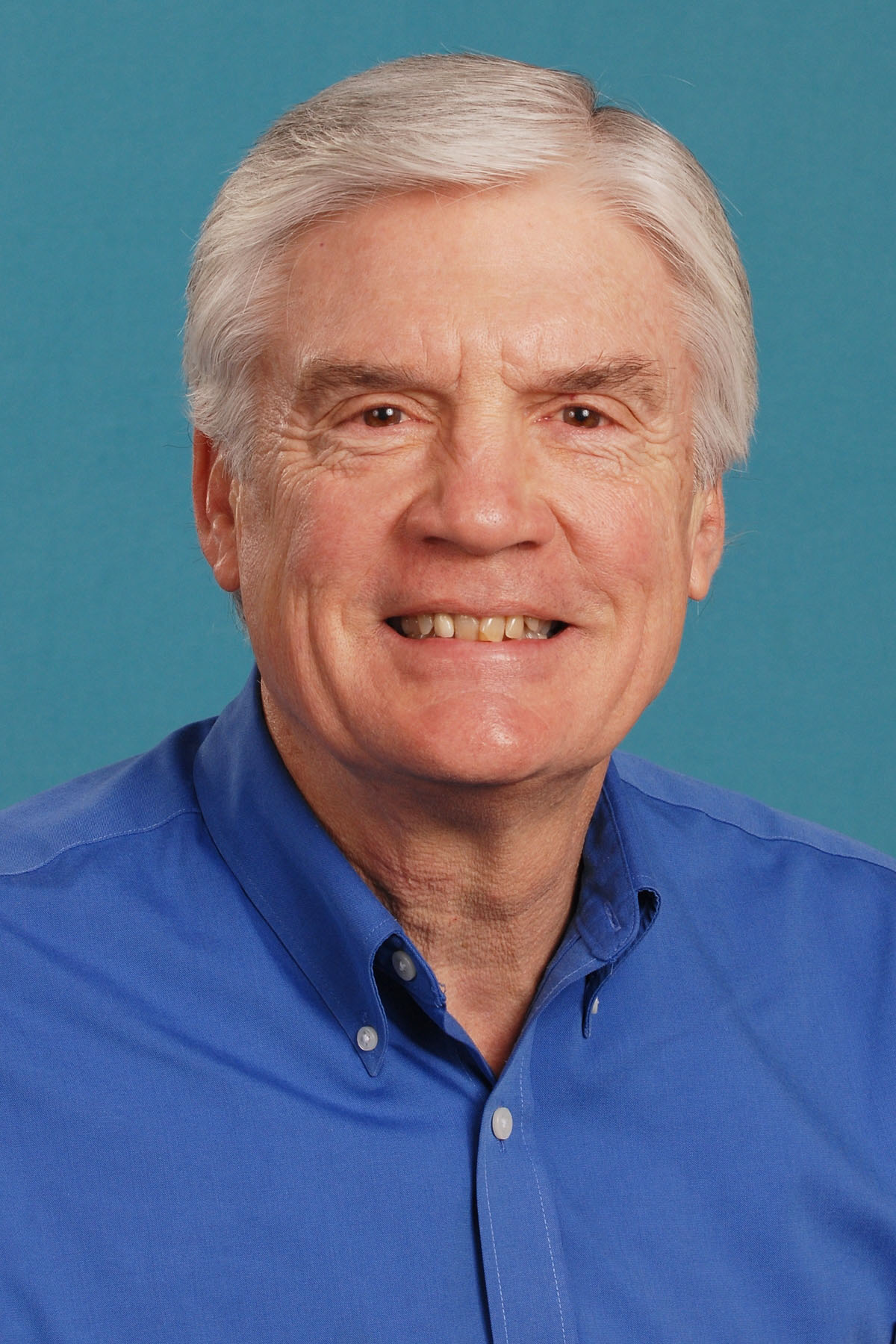 A life fully lived accurately sums up the the life of David Lowe. Lowe, class president of 1963 details his humble beginnings of growing up in a small working-class family in West Virginia. Lowe’s parents were both teachers, and in his story he highlights the importance of education, including his decision to come to college at Virginia Tech.

“Well, Virginia Tech is and has been an integral part of my life. It provided a pathway I guess, or the gateway for a small town country boy to get out and get a sense of what the world’s all about, and then it helped prepare me to go into the world and do okay. And I attribute a lot of that to the values and principles I learned from Virginia Tech.”David Lowe

Upon arriving on campus, Lowe became involved, and took on leadership roles, in a number of organizations, including in the German Club. He was selected as the aforementioned class President. At the conclusion of his Junior year, Lowe was named the Regimental Commander of the Corps of Cadets, holding the highest possible rank a cadet can hold. Lowe claims that during his tenure as Regimental Commander he was given remarkable opportunities to teach and to learn leadership and to build lifelong friendships with his fellow cadets.

The school motto of Ut Prosim, meaning That I May Serve, followed Lowe throughout his life and into his career where he worked in executive positions in the telecommunications industry before retiring to Blacksburg with his wife in 2000. Lowe is also a past President and lifetime honorary board member of the Alumni Association. Virginia Tech holds a special place in the heart of its alumni, and David Lowe is no exception.