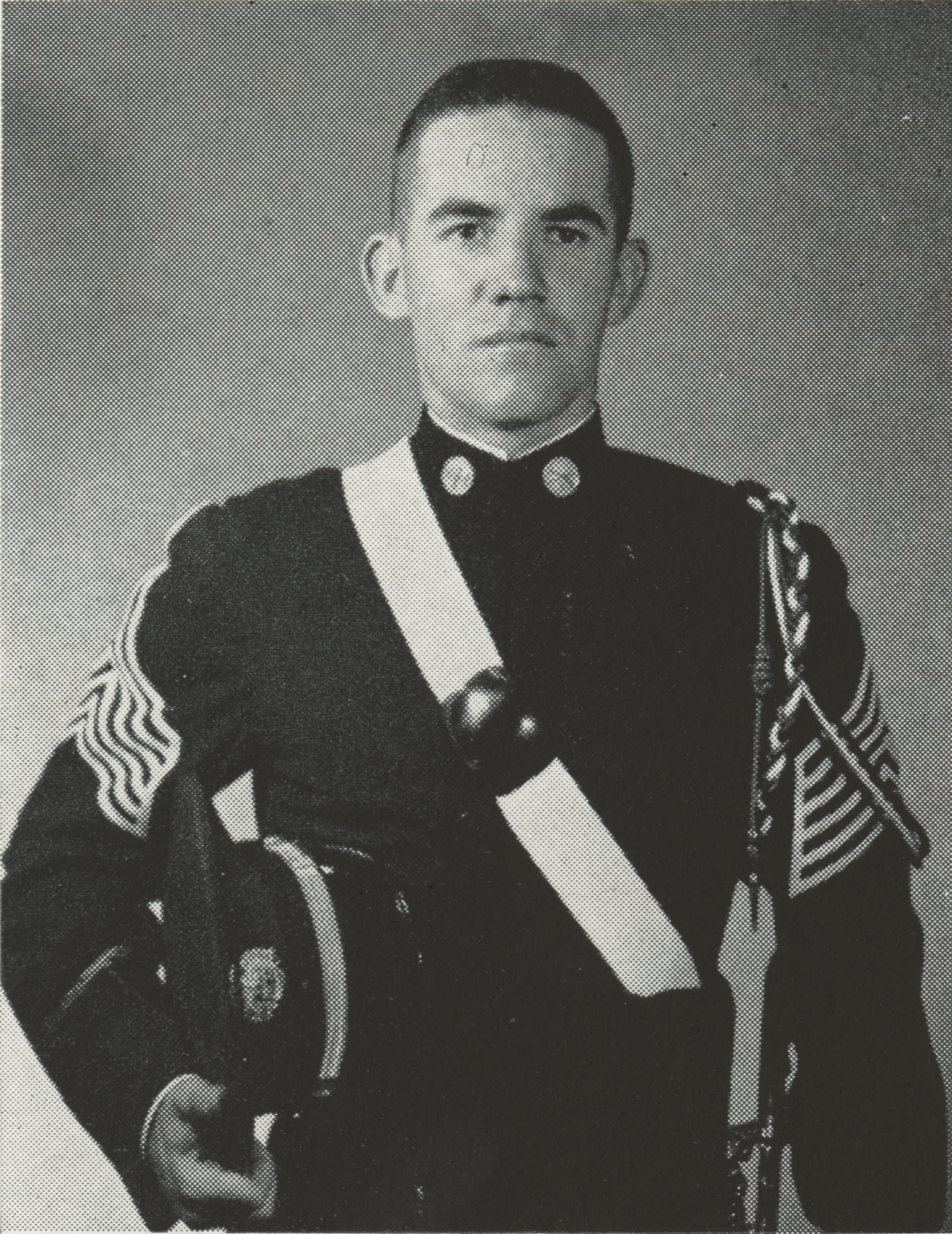 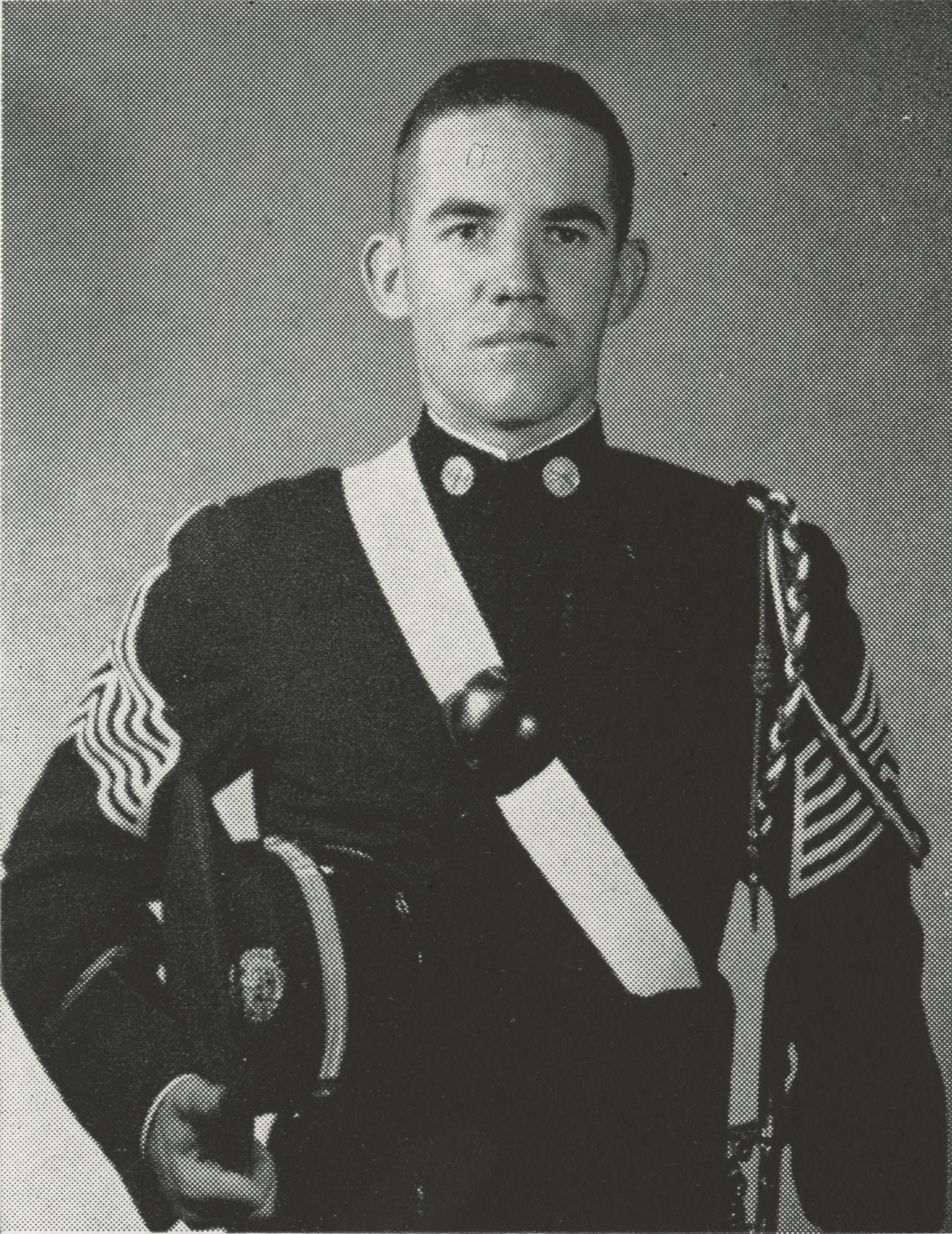 T
o his grandchildren he is known as their “Hokie Pawpaw,” but to others he is known as Judge Danny W. Bird from the 27th Judicial Court in the state of Virginia. Bird, class of 1960, details his story of growing up on a dairy farm in Bland County, VA, including the early mornings spent milking cows and eating the warm homemade breakfast made by his mother. From an early age, Bird became active in 4H and FFA, attended conferences in Blacksburg, and always wanted to be a Virginia Tech student and graduate.

As a student who majored in dairy science in the College of Agriculture, Bird was involved in numerous organizations and activities during his time at Virginia Tech. Bird was also President of his class, Chairman of the Ring Committee, and, during his senior year, a Regimental Commander, the highest rank a cadet can hold. In his story, Bird tells of walking across the snow and mud that blanketed the drillfield, something he feels all Hokies can relate to. He also speaks of the wonderful campus food, the snowball fights, the Corps pranks, and the unbelievable stories of the playful rivalry between Virginia Tech and VMI.

“We have Hokie blood running through our veins” Danny Bird

Following his graduation from Virginia Tech, Bird was commissioned as an officer in the Army before attending law school at Washington Lee University. His expansive career includes practicing law for 30 years, spending 25 of those years as a judge, and being a state senator, a lifetime honorary board member, and a President of the Alumni Association. Bird has remained so heavily involved with Tech that the class of 2014 honored him by naming their class ring in his honor. Despite his tremendous career, what Bird chiefly wants to be remembered as, is someone who always lives up to his school’s motto, Ut Prosim. Throughout his story, Danny Bird shows the love and respect that he and his classmates share for Virginia Tech.