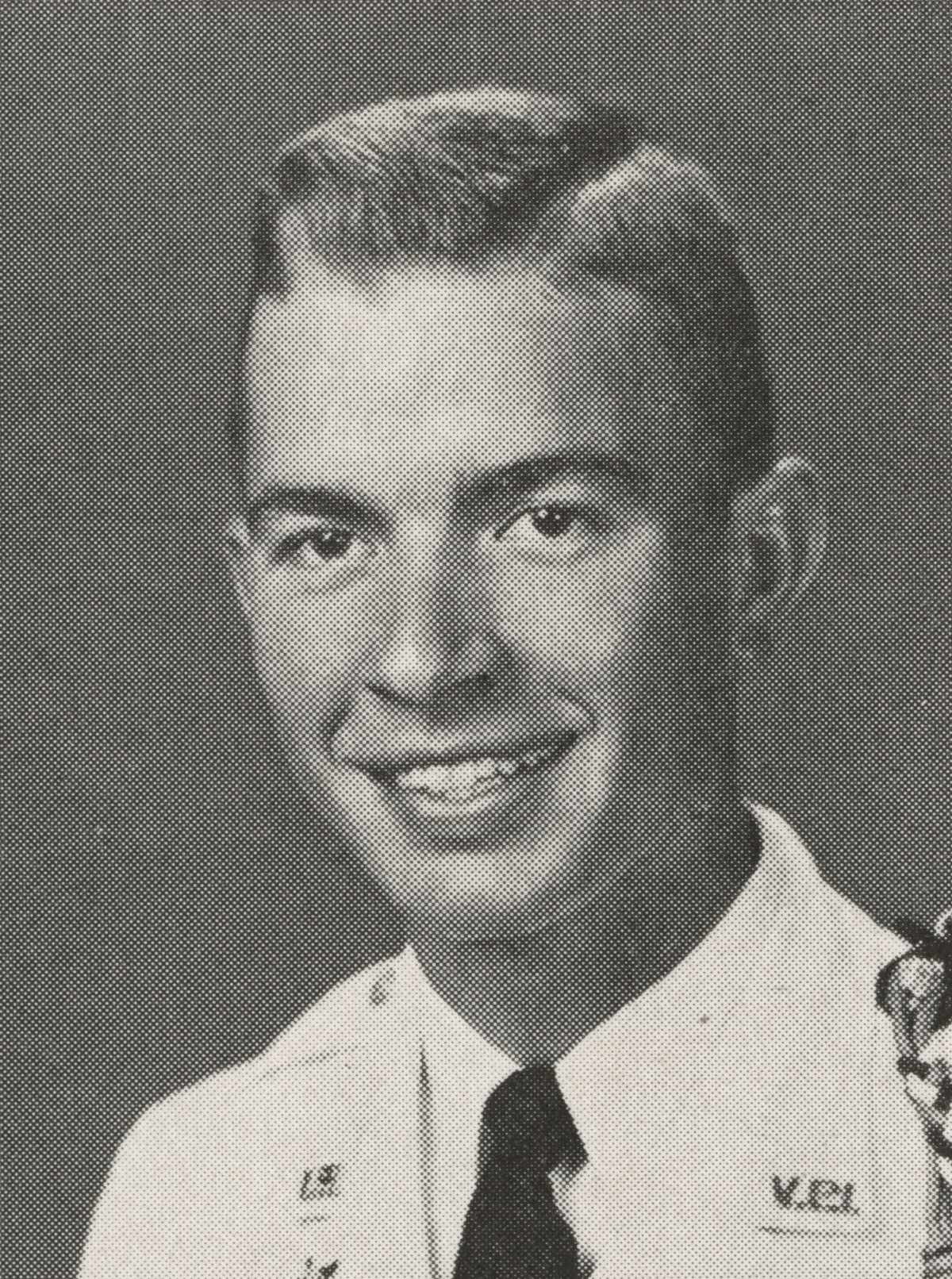 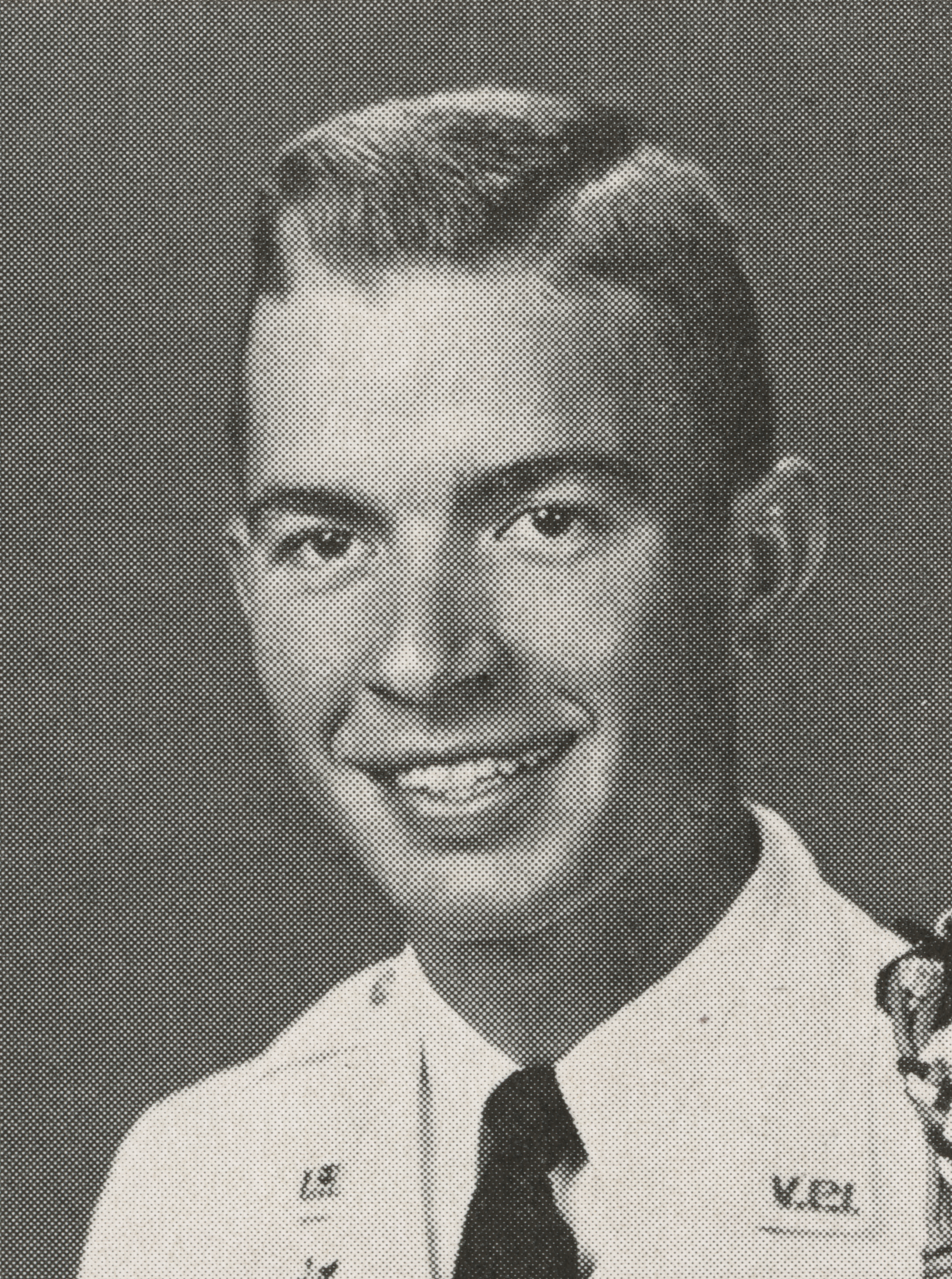 Joseph Barlow was born on a farm in 1928, shortly before The Great Depression. Barlow never questioned where he was going to attend college; the answer was always Virginia Tech. Like his father, Barlow enrolled at Virginia Tech, and graduated with a degree in agriculture engineering in 1950.

Even though he was attending his top school, Barlow almost dropped out during his difficult Rat Year in the Corps of Cadets. However, some encouragement from his mother and physician convinced him to stay.

After graduation, Barlow farmed with his father for four years before being called to serve time in the Air Force. After his two years, he declined the invitation to work full-time with the military to return to his number one passion, farming.

“I would say that I’ve had a very successful life. I’ve been in the right place at the right times.” Joseph Barlow

Due to his ability as a natural leader, Barlow has been tied to Virginia Tech throughout his adult life. His role as a leader increased while his children were in school; he served on the PTA for fifteen years and during the last five years he was chairman of the schoolboard. During that time, he was also appointed by the Governor to a study commission for agriculture for the state. Barlow was also on the Ag. Counsel and served on the Board of Agriculture Consumer Services for eight years.

Barlow has taken the University’s motto seriously his entire life, and it shows through his actions. 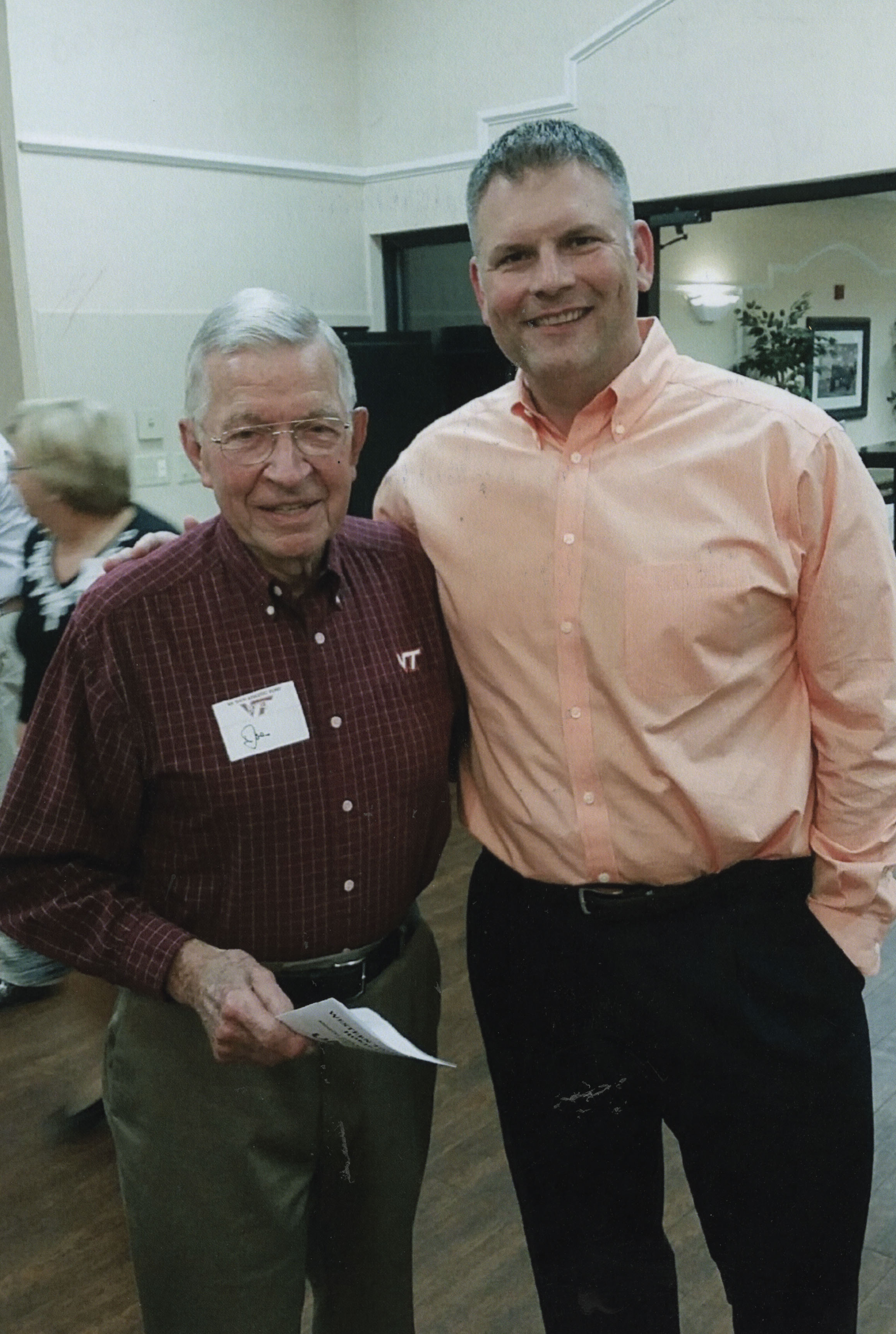