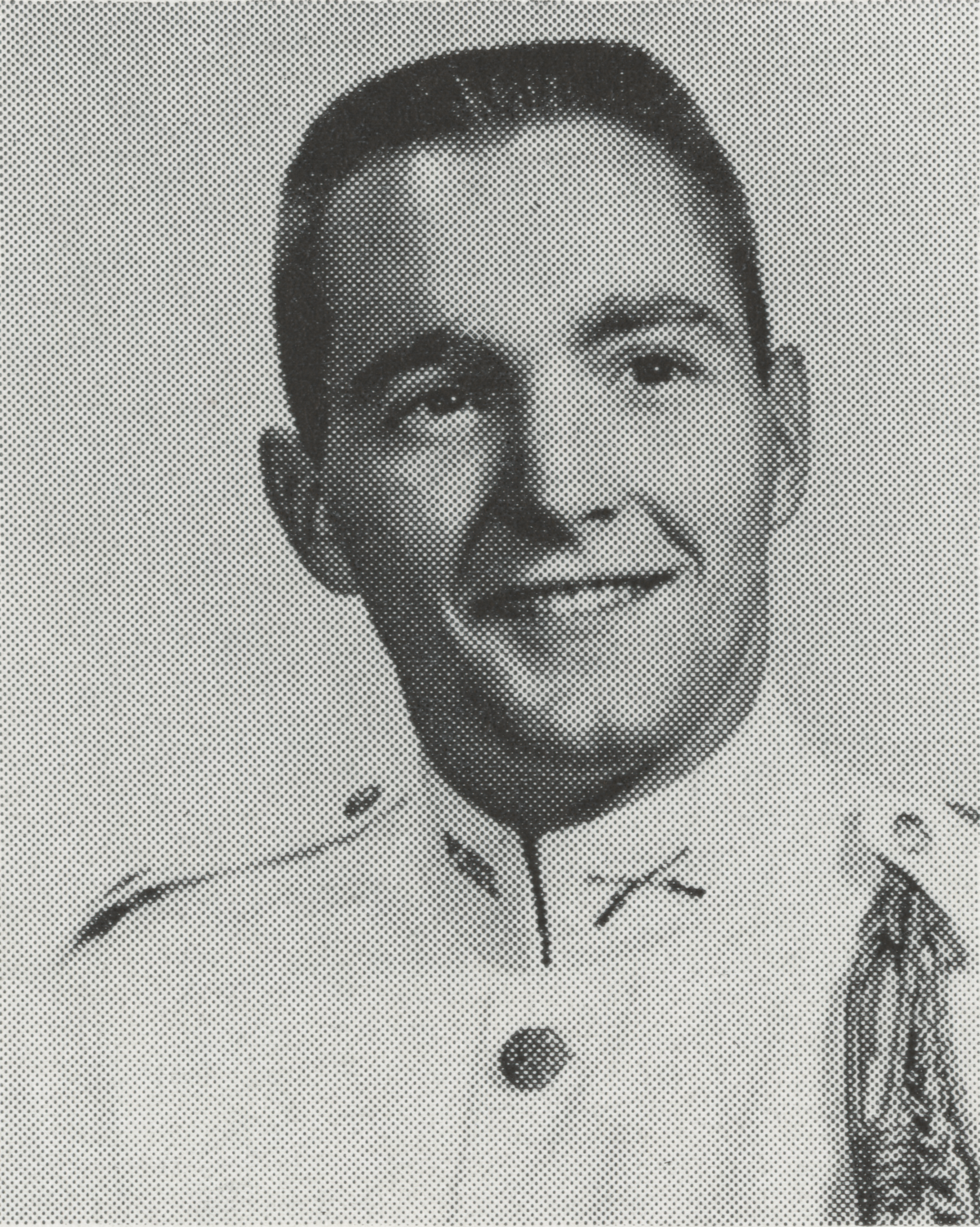 On the weekend of his 50th college reunion, John Bates finds himself pausing as he crosses the Drillfield on a quiet Sunday morning. It was as if he entered a “timewarp,” John states. As if the past 50 years had just rewound, and he was, once again, a student heading to class with an armful of books. John Bates, Class of 1963, remarks that despite constant expansion and innovation, Virginia Tech possesses a sense of timelessness that makes it still feel like home.

“So beginning at a very early age I became a Hokie. I mean, before I could walk I was a Hokie.”John Bates

John’s family is deeply rooted in the Virginia Tech community. As a lifelong Hokie, he recalls only applying to one school, Virginia Tech. He knew Tech was his home even before stepping onto Blacksburg soil as a freshman. As a member of the Corps of Cadets, John adopted a sense of discipline that drove his successful academic career at Tech.

At this time, Marshall Hahn began his tenure as President. President Hahn made the pivotal decision to make the Corps of Cadets voluntary. John watched as the size of the Corps shank drastically throughout the next few years, but he understood that it was the right decision for Virginia Tech.

“We are – were then and continue to be extremely tightly bonded. It was wonderful. Continues to be just absolutely wonderful.”John Bates

Leadership, one of the Virginia Tech Pylons, became a driving aspect in John’s life. He attributes his leadership abilities to his college experience. His lifelong leadership and dedication to his school later won John the Ruffner Medal in 2011, Virginia Tech’s highest award for distinguished service. Following in his father’s footsteps, John and his father, John W. Bates Jr., are the first father/son Ruffner Medal winners.

John has impacted Virginia Tech in outstanding ways. Virginia Tech is a better university for John’s leadership and dedicated service. Leaders walk among us in the Hokie Nation–like John, crossing the Drillfield on a quiet Sunday morning.