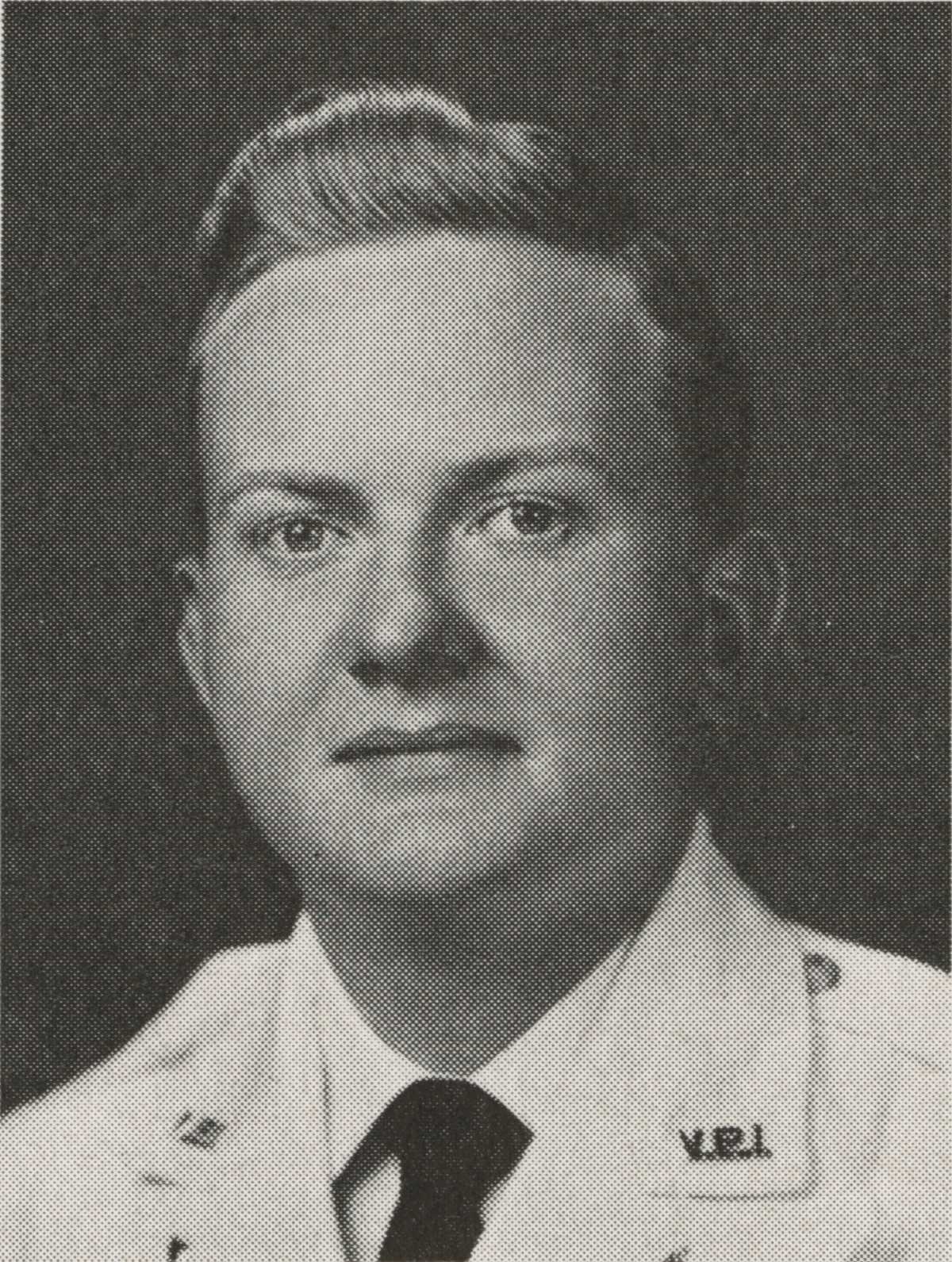 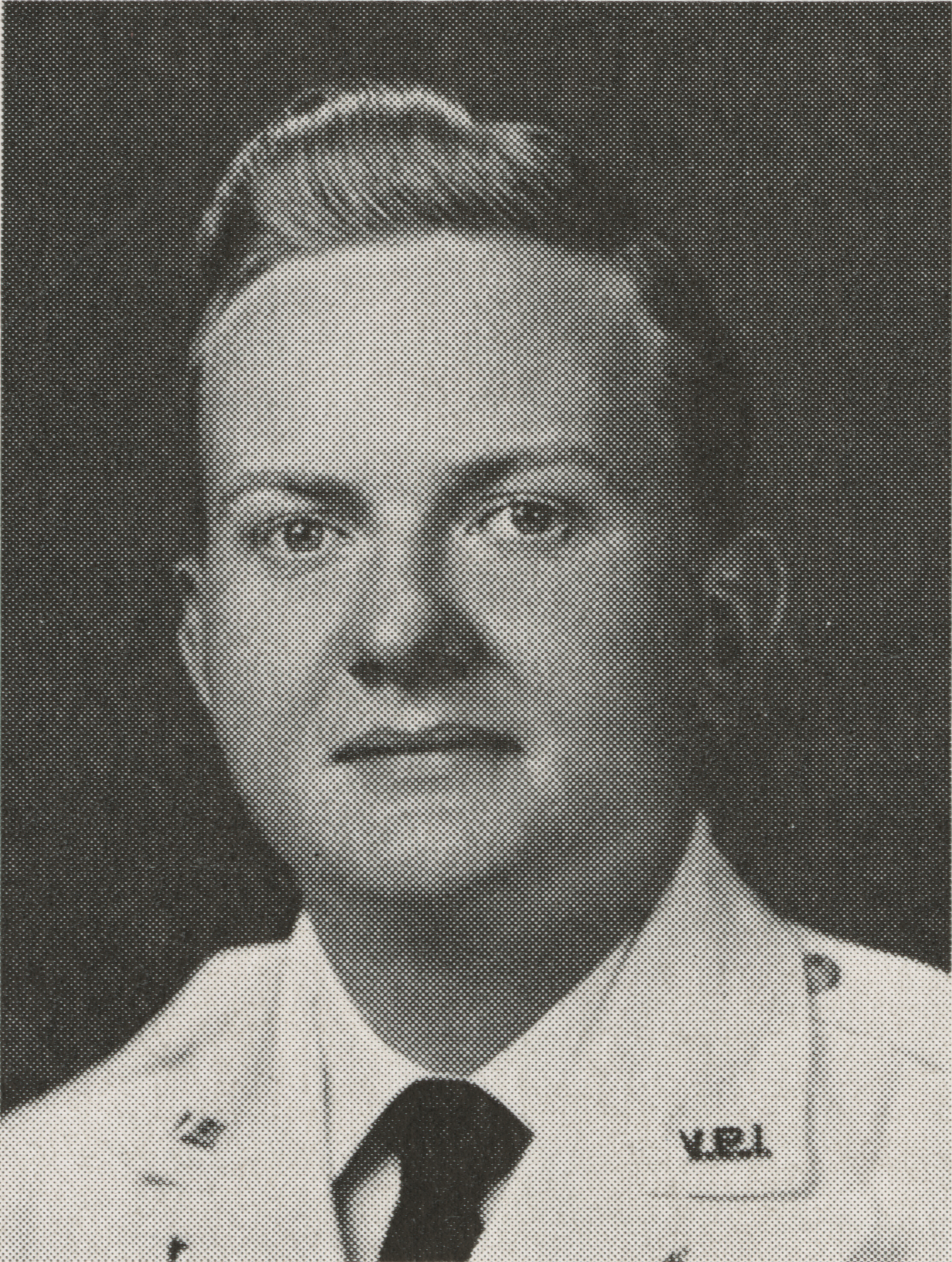 Eugene Banks, class of 1950, had never even seen Virginia Tech before the day he enrolled. Banks began his education in 1946 at the age of 16. While he never visited the campus due to the United States’ gasoline rationing in the early 1940s, Banks knew he wanted to study engineering. He initially decided to study electrical engineering before switching his concentration to industrial engineering.

When Banks came to the University in 1946, it was mandatory that all able-bodied male students with no prior military experience spend two years in the Corps of Cadets. The Richmond native says the adjustment to such a controlled environment was a difficult one, with penalties being handed out for even the slightest infractions.

“I was told what to do, when to do it, where to do it, and I was under the complete jurisdiction of my upperclassmen. In other words, I was part of a crowd real quick.” Eugene Banks

Despite the difficulties of the first year, also called the “Rat Year,” the alumnus says that he is grateful for his time in the Corps of Cadets.

Not having made a social visit in years, Banks is unfamiliar with many of the school’s changes since his time as an undergraduate, other than the addition of social fraternities and the Corps of Cadets no longer being a requirement.

Eugene stays involved with Virginia Tech predominately through his love for athletics. While Eugene’s two sons graduated from Tech, at this point he connects most deeply with Virginia Tech’s Hokie football team. Eugene has been witness to the evolution of Tech, but he will always remember it as his open-country, military university of 1950.