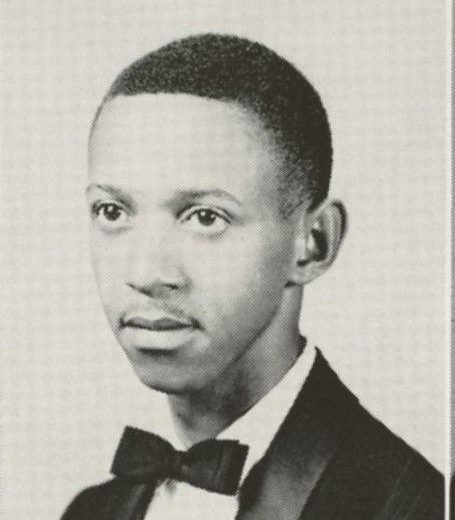 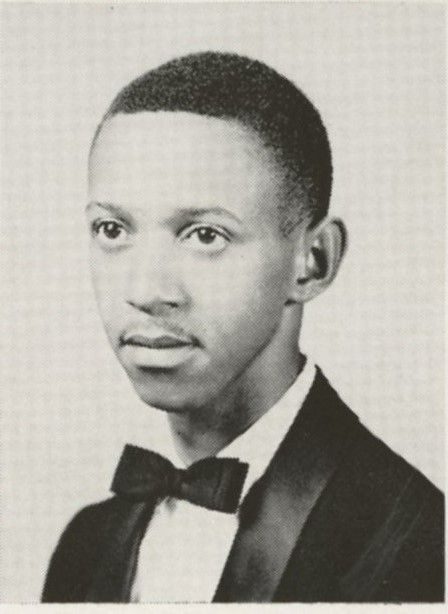 M att Winston Sr., Virginia Tech class of 1959, was born in Norfolk, Virginia in 1938, the youngest of three children. Though he grew up in a time of warfare and racial segregation in a poor family, he enjoyed his childhood. He remembers being hardly aware of the hardships around him, to which he says: “Someone was looking after me but I didn’t know it.”

While at Booker T. Washington high school, he excelled in academics and caught the attention of his physics teacher, who had started his own guidance program. This teacher suggested that Matt get an engineering education at a Virginia university, which up to that point Matt and other black students had thought impossible. He ended up getting a grant from a foundation to attend college and decided to come to Virginia Tech.

He recalls being overwhelmed by the Virginia Tech campus and to be living in the mountains. At the time, Virginia Tech was largely attended by World War II veterans, and Matt remembers there being a behavioral distinction between the men who had served and those like him who weren’t and saw college as “freedom to get away from home.” 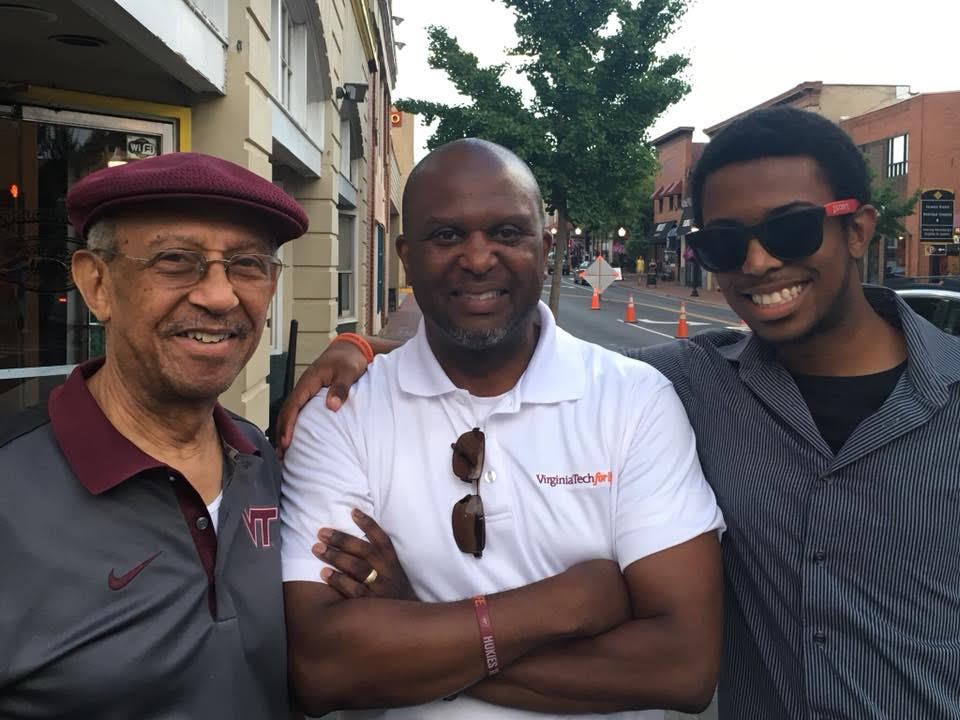 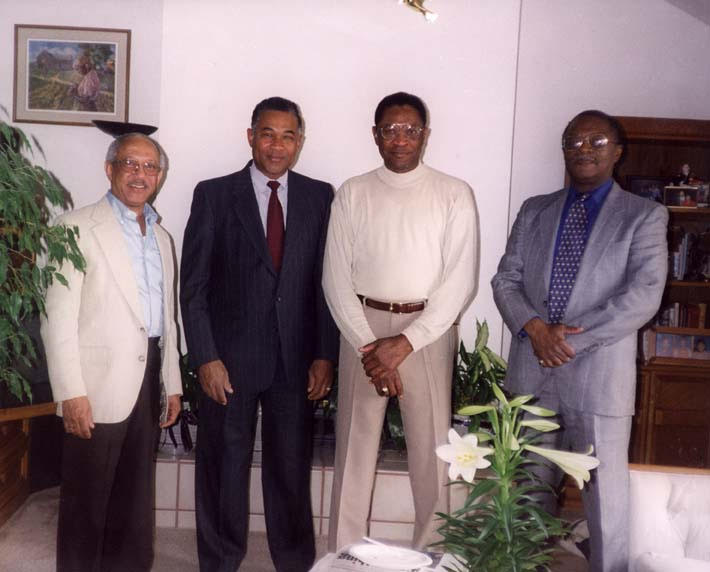 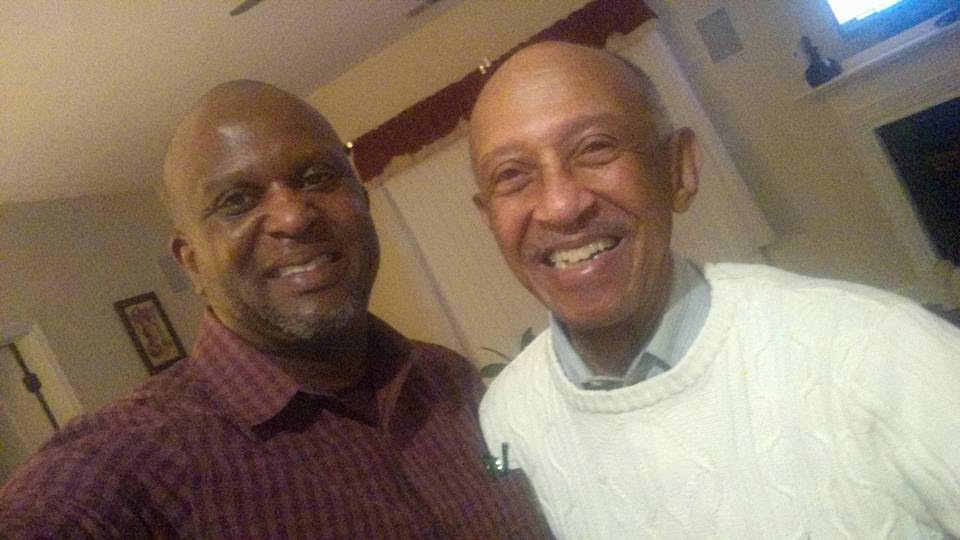 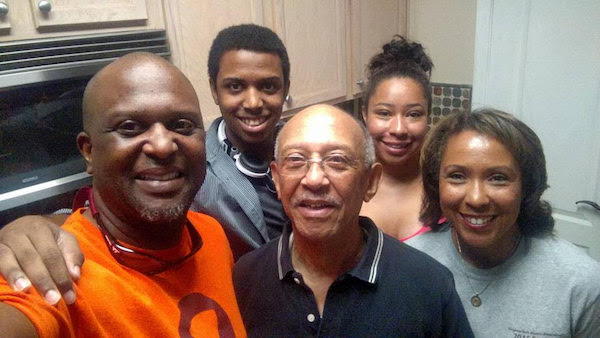 As one of the earliest black students to ever attend Virginia Tech, Matt remembers some instances of discrimination, but he also states that he had an easier time than other black students who came before him, such as Charlie Yates. Matt was unable to attend the Ring Dance because he was black and recalls getting a call from President Newman telling him so. He also remembers an instance where a professor stopped teaching one of his classes because he didn’t want to teach a class with a black student in it. Though Matt had troubles and sometimes felt isolated during his early years at Virginia Tech, he also states that he cannot remember a troublesome incident with any student. He was also welcomed by the black community in Blacksburg and grew a family-like bond with other African American individuals in the town. 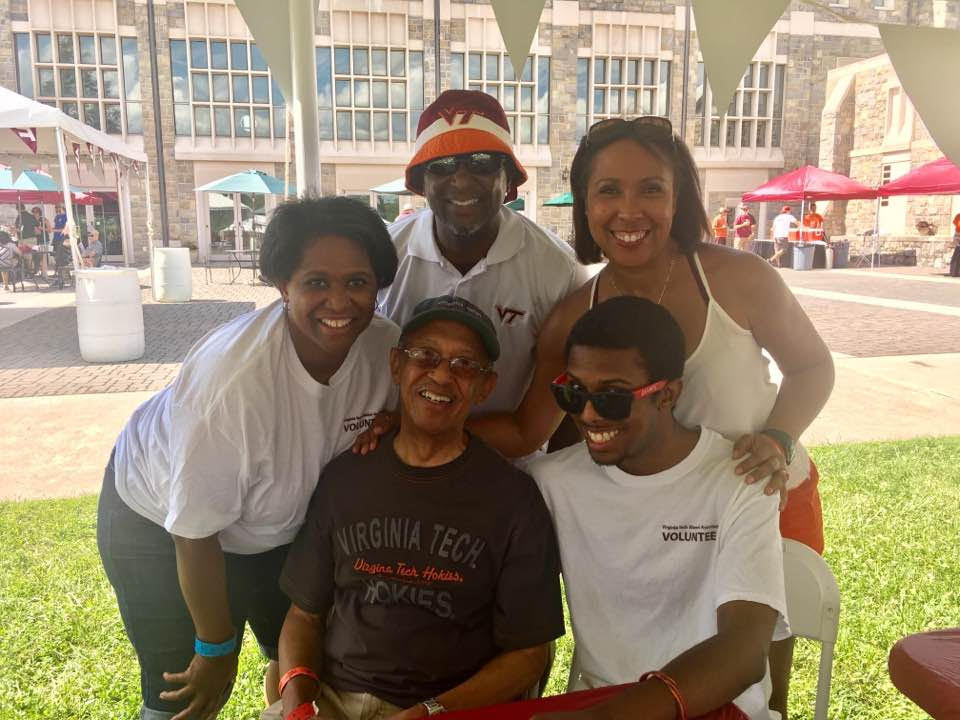 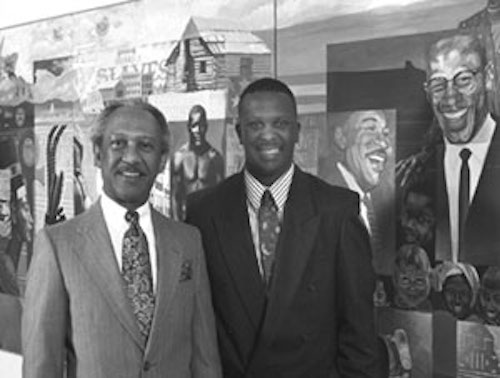 Due to the Korean war, Matt found it hard to find a job. Many employers knew that if they hired Matt he was likely to get drafted, which made the job search difficult. Though Matt was qualified for many jobs, he was frequently turned down because employers didn't want to train him only to lose him because of the war.

Nevertheless, following his graduation in 1959, Matt got a job at NASA’s Langley Research Center, where many other Virginia Tech graduates worked at the time. He ended up working there for 36 years. While working for NASA Matt was able to go to Virginia Tech to speak with Hokie students about his job over the years, which he greatly enjoyed. When speaking with these students, Matt would emphasize how a Virginia Tech education would always serve them no matter where they went or where they worked.

"But, I would say to them that no matter where you choose to go to work that what you got at Virginia Tech will serve you well. The reputation is out there everywhere you go, and if the quality of the education is anywhere near what it was when I was there, which was when things weren’t nearly as good as they are now I would think, I would think that if you are getting an education there and you do what you’re supposed to do you’re going to do well outside as you go." Matt Winston Sr.

Matt’s influence as one of the first black students at Virginia Tech has influenced someone very close to him, his son, Matt Winston Jr. who now serves as Vice President for Alumni Relations at Virginia Tech. Matt Winston Jr. states that people continually come up to him with memories of attending Virginia Tech with his father, and that “if everything that he and his classmates can go through they walk out of here and they say they still love Virginia Tech, then I'm like why shouldn’t everybody love Virginia Tech? . . . . And so I think that’s what my calling and my job is, and so it may sound like a movie script or something, but I couldn’t be doing what I'm doing if my dad hadn’t done what he did.”

Through all the hardship, loneliness, and good times, Matt Winston Sr. has developed an intense Hokie Pride and a gratefulness for the institution. Today, he credits Virginia Tech with teaching him humility and dealing with adversity. Today, Matt represents one of many students who led the way for future minority Hokies. His influence, optimism, and success demonstrate true Hokie spirit.

"[Virginia Tech] taught me the humility that came from particularly that first year of the Corps. It taught me how to deal with adversity. That’s the greater part in my life, because there are times that come along and if you let circumstances take control of you sometimes that’s the worst thing you can do. It’s like step up and take control."Matt Winston Sr.